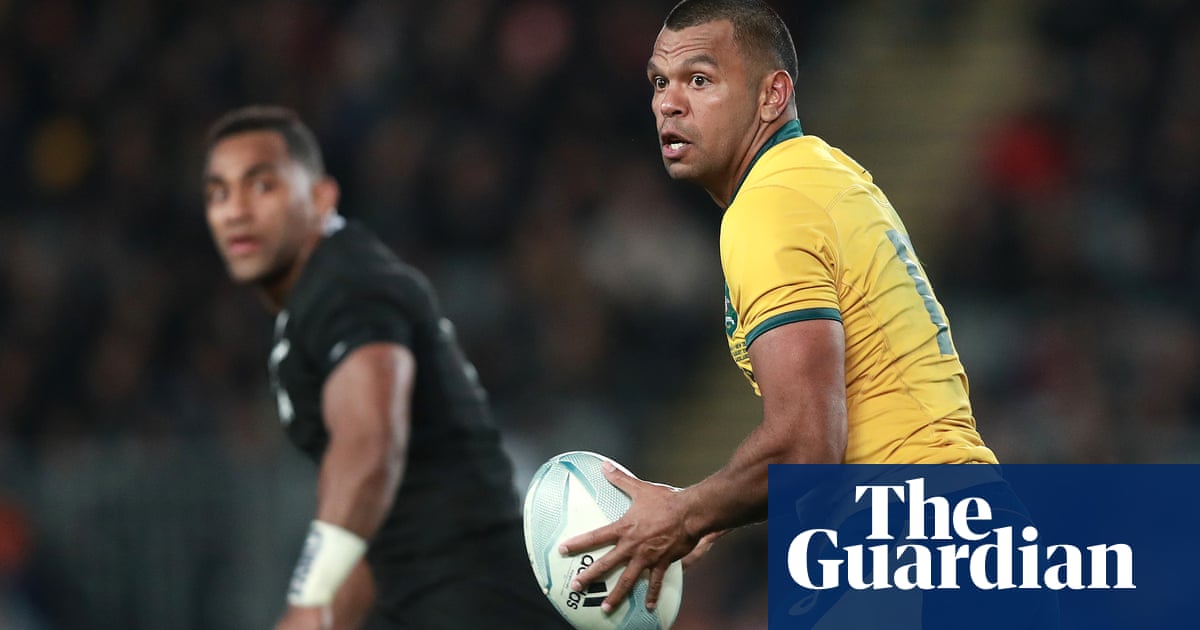 The 2020 Rugby Championship will be a “mini World Cup”, breathing life back into the game in Australia, according to Rugby Australia boss Rob Clarke.

Australia on Friday plucked the Rugby Championship hosting rights off New Zealand and will host the four-nations championship over six weeks in November-December, with five rounds in NSW and one at Suncorp Stadium in Brisbane.

The championship green light comes despite new Covid-19 cases in the Argentina camp, including coach Mario Ledesma, and the World Cup-winning Springboks requiring their government to relax travel restrictions.

“I’m delighted for us Australian rugby and the fans of Australian rugby because it’s going to be the equivalent of a mini World Cup, played over six weeks and you couldn’t get a better finish to the year with world-class rugby played in Australia,” Clarke said.

He could understand the disappointment of New Zealand Rugby, led by Mark Robinson, who were slated to host the tournament. “There were certain aspects outside of Mark and the team’s control, quarantine being a major one,” he said.

Clarke said the proven approach of the NSW government in accommodating the Warriors from New Zealand in the NRL had helped them secure the tournament.

“Quarantine requirements that we have here, a proven track record of how the NSW government and premier [Gladys] Berejiklian is managing Covid here and keeping the state running worked to our advantage.”

The four teams, made up of expanded squads of 46 players, will be in bubbles with the ability to train. With the NRL and AFL seasons completed, Clarke said the Rugby Championship could enjoy some fresh air.

The four countries will pool expenses and share profits, ensuring that the miffed Kiwis are not left empty-handed.

“It’s very much an all-hands-in-the-middle where all expenses will be pooled and revenue pooled and then a profit share will be split amongst the Sanzaar partners equally,” Clarke said.