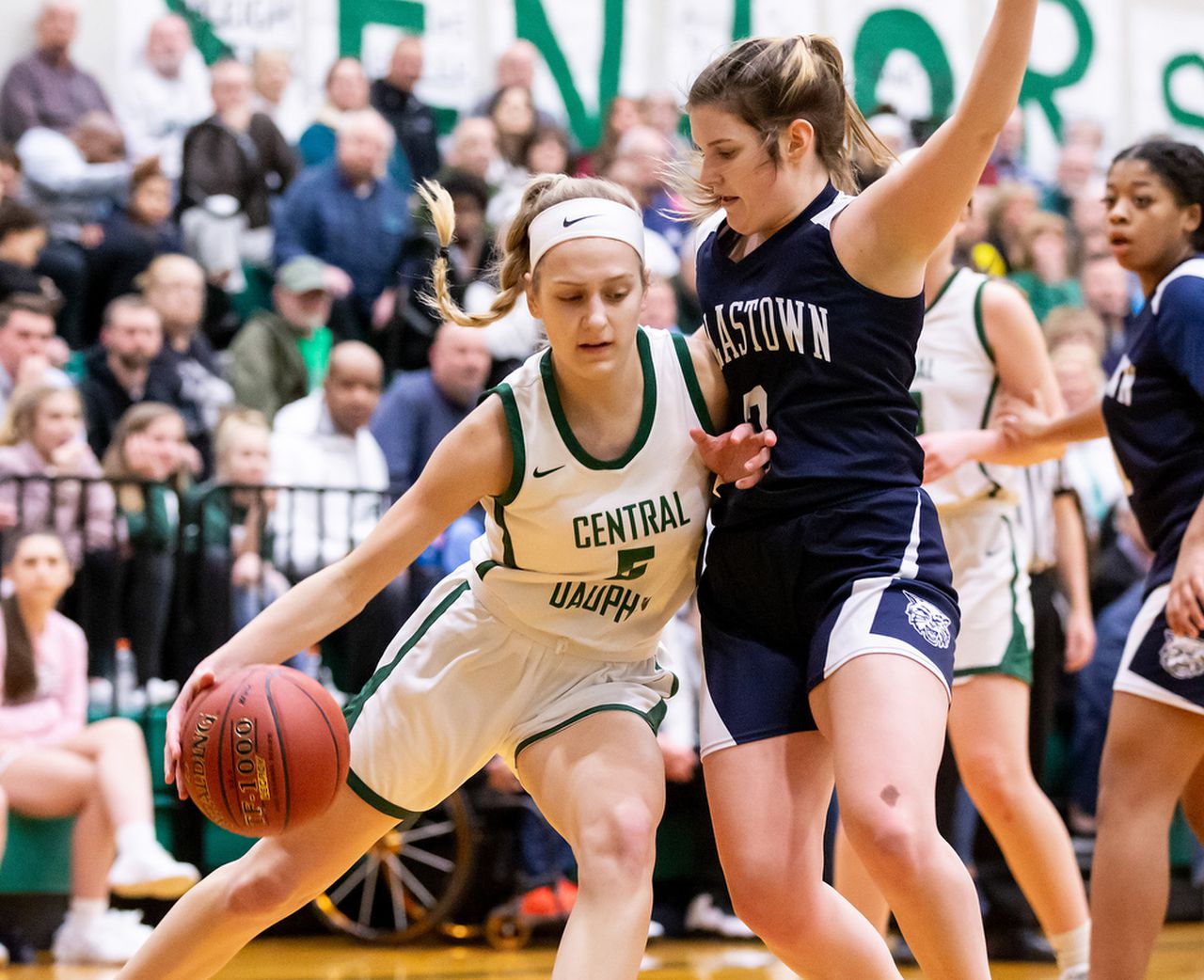 On Friday, Vogel was up again, announcing a recent scholarship offer from East Stroudsburg.

The offer was No. 3 for Vogel, who fielded an offer last month from Marymount University in Virginia. Her initial offer came from Rowan University in New Jersey in late-June, a couple of months after helping coach Randy Gambelunghe’s Rams finish 26-2.

Helping clamp down on Central York ace Bella Chimienti in the District 3 Class 6A title round, Vogel and the Rams won 40-36 at Hershey’s Giant Center, snaring a third D3 championship in four seasons.

East Stroudsburg went 20-10 last season, bowing out in the PSAC tournament semifinals with a 67-54 loss to IUP.