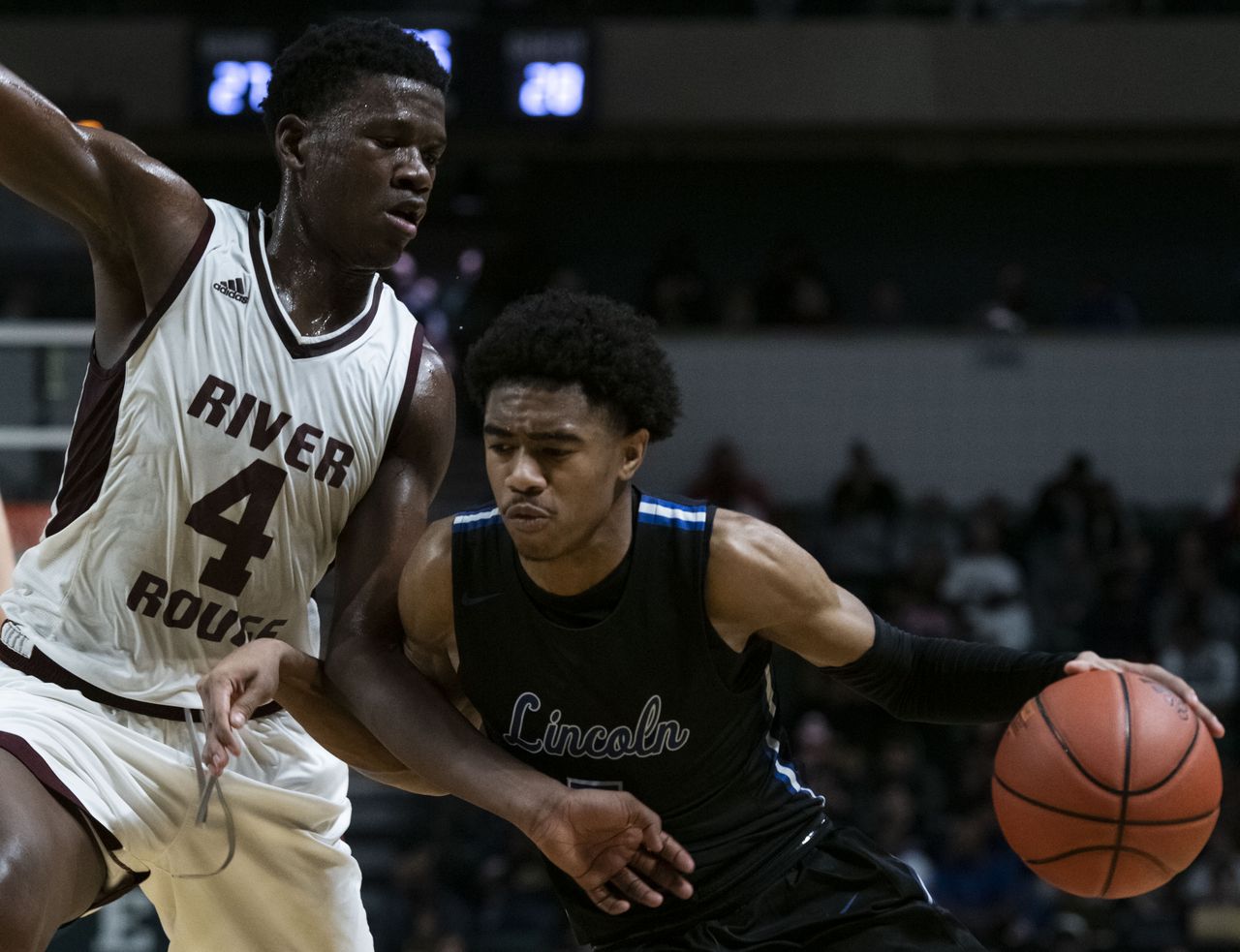 One of the top seniors heading into the 2020-21 boys basketball season is off the board. River Rouge forward Legend Geeter announced his commitment to Providence College of the Big East conference on Friday in a video he posted on Twitter.

Expected to be in the running for the next Hal Schram Mr. Basketball award, Geeter has been an impact player since his freshman season. Called “the poster child for the positionless basketball player” by River Rouge coach LaMonta Stone, Geeter averaged 16 points, 10 rebounds, 2 assist and 2 blocks last season.

With Geeter leading the way last winter, River Rouge was 20-1 heading into the Class A district finals before the season was canceled because of the coronavirus pandemic.

“I’m an all-around player, for one,” Geeter told MLive over the summer. “I’m working to become a better leader on the court and off the court. I have a high basketball IQ. I’m working on perimeter skills right now. That’s my main focus right now along with my defense. My inside game is not great but it’s good, but I’m still working on that. I’m working on my overall game.”