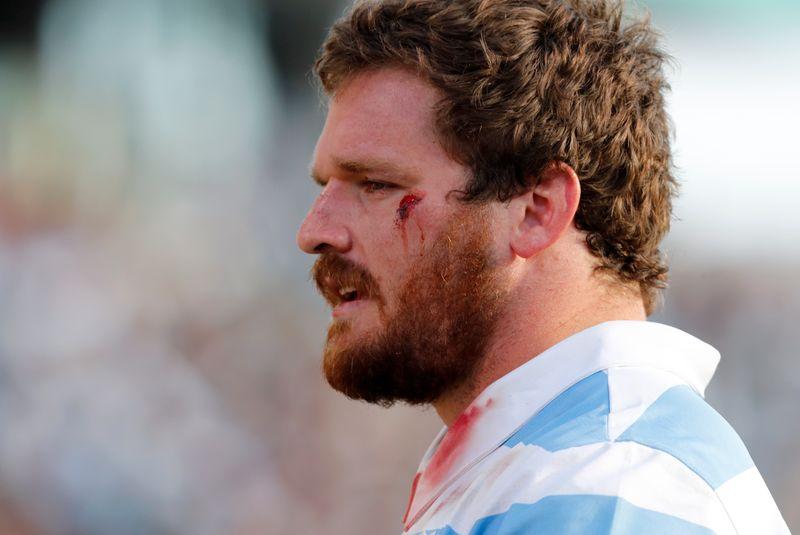 (Reuters) – Argentina have reported three more cases of COVID-19 in their training camp as they continue preparations for the Rugby Championship in Australia.

More than a dozen Pumas players and staff have tested positive for COVID-19 over the last few weeks and the Argentine Rugby Union (UAR) said Julian Montoya, Sebastian Cancelliere and Domingo Miotti had joined the list but were asymptomatic.

Six players, including fullback Emiliano Boffelli and winger Bautista Delguy, had returned to the squad after being given the all clear to rejoin the camp at Casa Pumas, the UAR added.

“There are now 33 players who are able to engage in physical activity,” read the statement.

Australia will host the Rugby Championship from Nov. 7-Dec. 12.