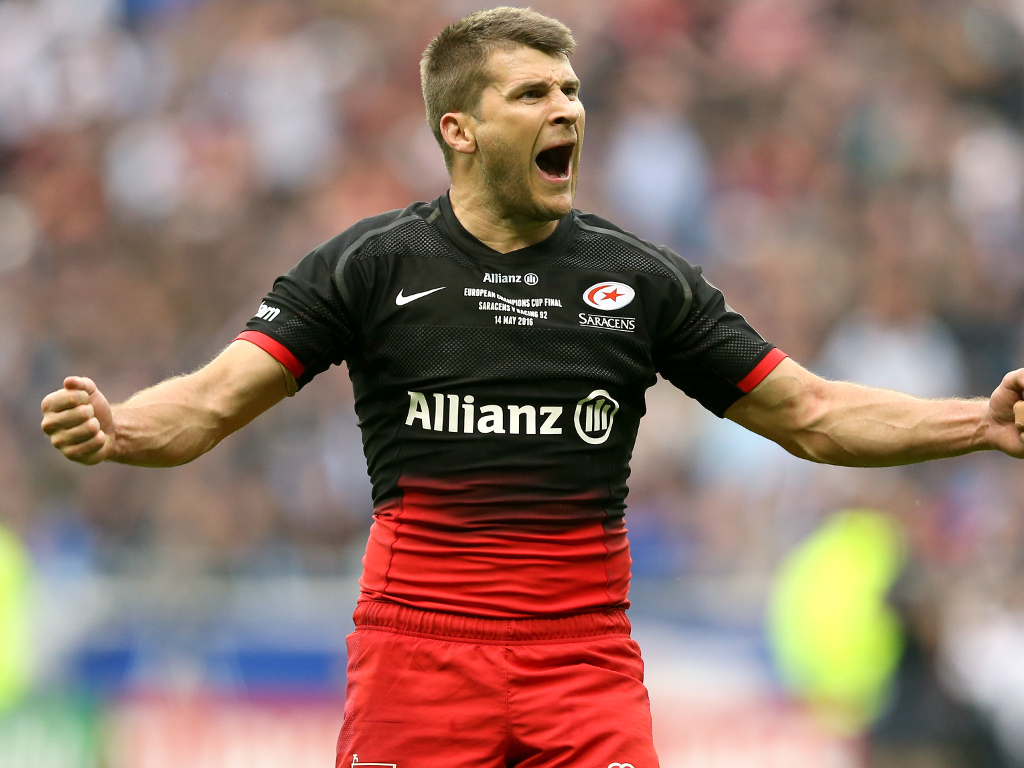 Another busy day in the rugby union game as we bring you The short side plus all the team news ahead of a massive European weekend.

The short side previews the big Champions Cup quarter-finals that will see Johnny Sexton return for Leinster and go up against Saracens’ Alex Goode. There’s also team news for Sunday’s two games as John Cooney is back at scrum-half for Ulster in Toulouse.

Down Under there is a boost for former Newcastle, England and Lions second-row Geoff Parling as he is appointed as Wallabies forwards coach.

Elsewhere, Chiefs wing Sean Wainui has re-signed until 2022 while we select our Video of the Week, which looks back at Leinster vs Sarries in 2018.

Irish Rugby Football Union (IRFU) chief executive Philip Browne has revealed the existence of professional rugby in Ireland could come “under significant threat” next year if current financial forecasts materialise. He said net losses for 2020 are expected to exceed 30million euros (£27.38m) due to Covid-19.

Much like we did yesterday, Sky Sports have also previewed the talking points ahead of the Champions Cup quarter-finals. Have a read of that, here.

BT Sport have also whet the appetite ahead of Saturday and Sunday’s games by posting this video of the top 10 tries of the Champions Cup pool stages.

Our top 🔟 @ChampionsCup tries of the season so far are insane!

Will we see a new entry this weekend? 👀 pic.twitter.com/Cxo34LXo2P

After an eight-month break, the biggest competition in Europe returns. BT Sport will show all four ties in the Champions Cup with Leinster’s clash against Saracens the highlight of the weekend.

Elsewhere, Super Rugby AU concludes on Saturday as the Brumbies take on the Reds in Canberra. That game will be shown on Sky Sports, a channel which also has all the Mitre 10 Cup action.