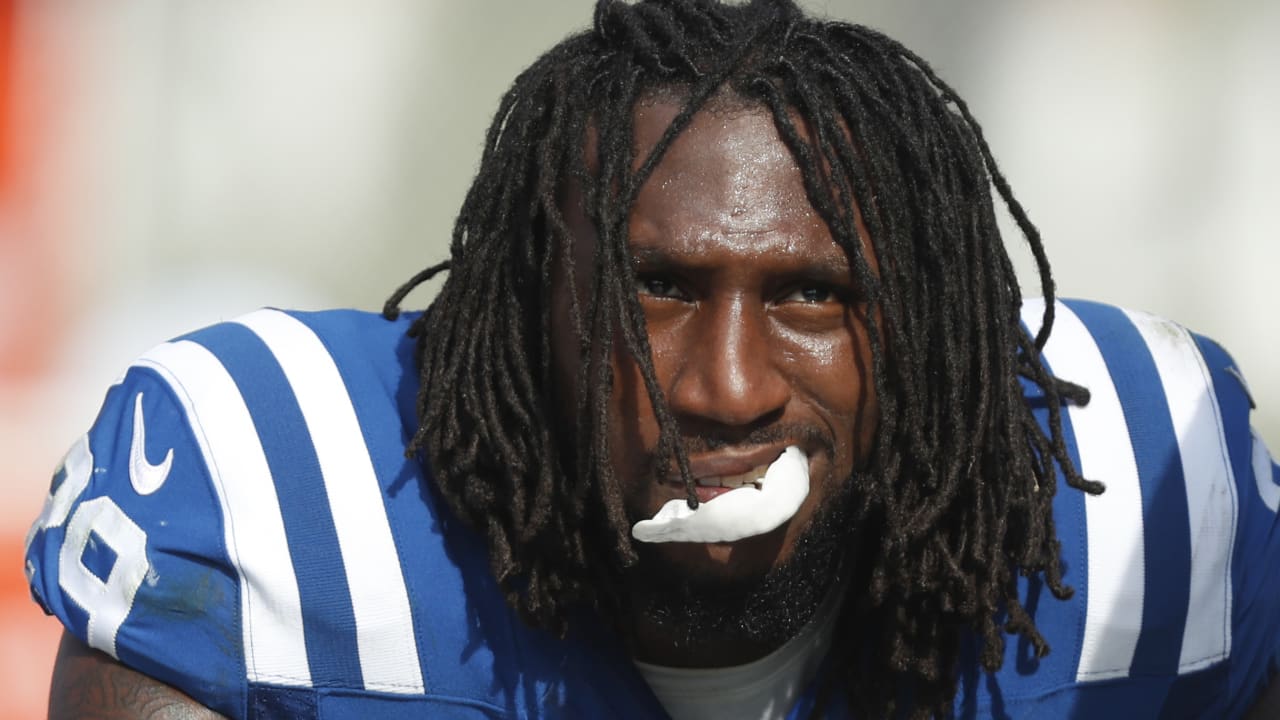 The Colts safety tore his Achilles in Sunday’s 28-11 win over the Minnesota Vikings, NFL Network Insider Ian Rapoport reported, per a source informed of the situation.

Hooker’s injury is the latest in what has become somewhat of a trying career for him. After a stellar start to his rookie campaign, the former first-round pick out of Ohio State suffered a torn ACL and MCL in 2017, ending his first season after just seven games. He hasn’t returned to such promising form in the seasons that followed, leading the Colts to decline his fifth-year option in the spring.

Hooker will again be tasked with overcoming a significant injury with free agency awaiting him in 2021.

Wide receiver Parris Campbell suffered a serious injury as well, just not the season-ending variety. He sprained his MCL and PCL, NFL Network’s Tom Pelissero reported. Campbell’s timetable isn’t clear yet but he’ll be out a awhile.

Here’s other news, injuries and transactions we’re tracking on Monday:

Samson: Roger Goodell was not honest in his statement regarding the NFL moving to a 17-game schedule – CBS Sports