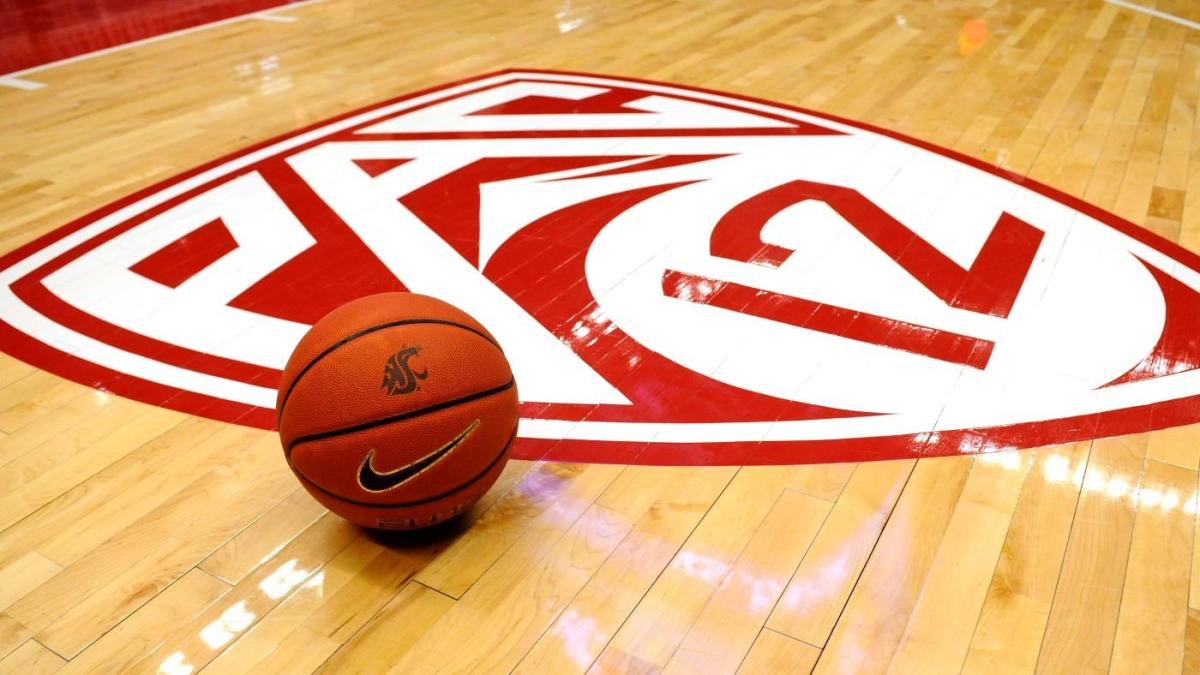 Pac-12 presidents and chancellors have officially and collectively changed their minds. There will be Pac-12 basketball happening prior to Jan. 1, sources confirmed to CBS Sports.

The league’s CEOs convened on Thursday afternoon and voted to allow winter sports to return prior to Jan. 1. This means all 12 men’s and women’s basketball teams in the conference are now eligible and able to start their seasons with most of the rest of the sport on Nov. 25.

The only league that still has a ban in place into late December is the Ivy League.

The Pac-12 making this decision has been more than a month in the making. CBS Sports previously reported that there was growing optimism that the league’s presidents and chancellors, with approval of the conference’s medical advisory board, would be willing to walk back their decision from Aug. 11, when winter sports got pushed back on the same day as fall sports did.

Sources also told CBS Sports that the league is expected to increase from 18 to 20 conference games in basketball for the 2020-21 season.

Itching for more college hoops analysis? Listen below and subscribe to the Eye on College Basketball podcast where we take you beyond the hardwood with insider information and instant reactions.

On Thursday, the Pac-12 presidents also voted to allow football to return, with an intended start date of Nov. 6. A major development along the way was the Pac-12 paying Quidel Corp. to provide rapid, daily testing for all of it schools and scholarship sports. That’s been viewed as the silver bullet to the league’s issues and made Thursday’s vote possible. The league was deliberate in the past few weeks in making sure all of the health-and-safety guidelines could be cleared before reversing course, especially since so many of the conference’s schools are based in areas with strict COVID-19 regulations currently in place. The league has been viewed as by far the most purposive of all the major conferences when it comes to deciding on fall and winter sports and balancing the risks in the time of COVID-19.

More than half its members — Cal, Stanford, UCLA, USC, Oregon, Oregon State and Colorado — reside in three states with stringent rules in place regarding COVID-19. From state government down to the county level, the schools have been able to work with policymakers in recent weeks — and in the case of Cal, as late as Thursday — to work around those measures in order to allow for proper practices to begin in earnest.

Colorado has an immediate road block, though: On Thursday the Daily Camera reported that Colorado’s Boulder County issued a local ordinance that prevents anyone 18-to-22 years old from gathering in groups of as many as two people in an effort to curb COVID-19 spread in that area. This is expected to prevent the University of Colorado from legitimately holding practices in all of its sports for the next couple of weeks.

And while Pac-12 starting football on Nov. 6 and 7 is the bigger headline in the here and now, Thursday’s vote on behalf of the Pac-12 CEOs is huge for hoops. With every team initially scheduled to play in a multi-team event, those MTE organizers have been stuck in neutral waiting for official word to come from the conference. Now that the vote to play in November has passed, MTEs can further take shape and solidify, while other schools scheduled to play Pac-12 teams can also determine whether or not those matchups can be saved for November or December.

Maryland basketball vs No. 5 Iowa preview: Everything to know – Testudo Times