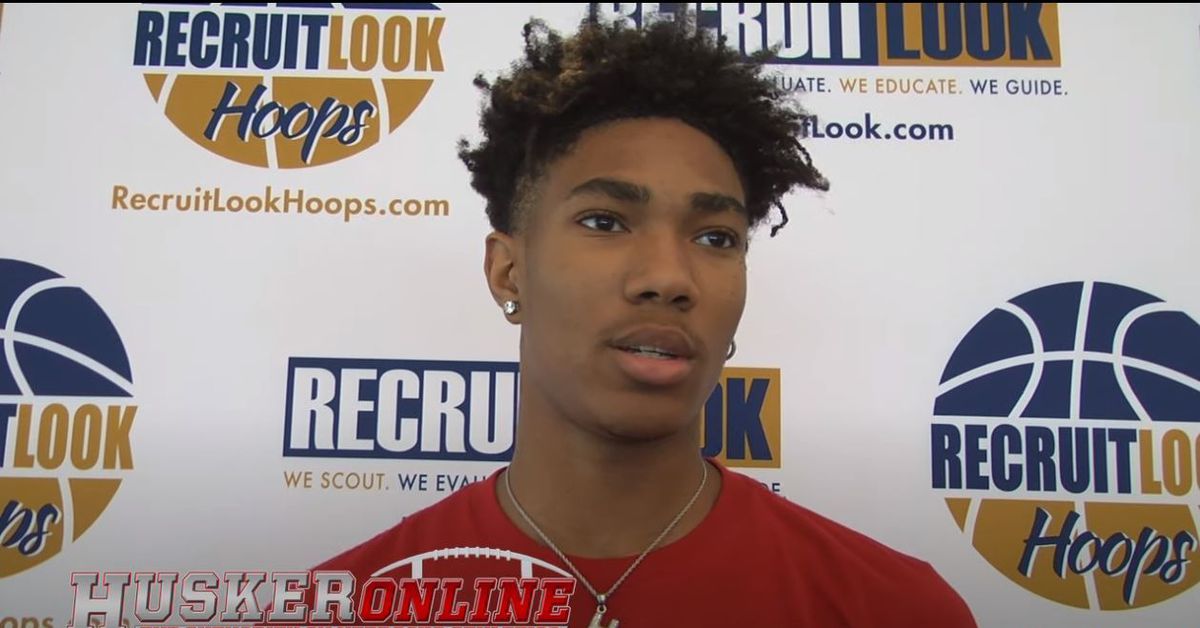 Hunter Sallis, the No. 6 overall player in America, is seen as potential commit for the Kentucky Wildcats for the class of 2021.

Sallis is ranked as the No. 2 combo guard in the country, as the No. 1 player in the state of Nebraska. Sallis was invited to the Solider 24 Showcase, where he dropped some tidbits about his recruitment.

“I think I will release a top 6 schools really soon, then probably a decision coming this spring,” Sallis said.

Tyler Coleman of Made Hoops also dropped a write-up of Sallis’ gameplay on Thursday:

Hunter Sallis, who was dominant in his own right, showcased his impressive athleticism and tenacity to attack the cup. He stands at 6’4 with a very lengthy wingspan which allows him to get deflections and make plays in transition. Sallis has a solid handle which allows him to get to his mid-range which is very effective for him and one of the best parts of his game. Something that stands out about his game is the wiggle he has finishing around the basket, and he has a nice floater game that he can get over most defenders in the lane because of his length.

As of now, Kentucky, Creighton, Iowa State, and North Carolina are seen as the major players for Sallis’ services. With Skyy Clark trending towards North Carolina in loom of his decision, Sallis to Kentucky seems like a likely option.

However, if Sallis decides to wait until the spring for a decision, it will certainly make UK fans nervous that the Cats could end up missing on Clark and Sallis.

Villanova’s Jan. 15 men’s basketball game at Connecticut has been postponed – The Philadelphia Inquirer