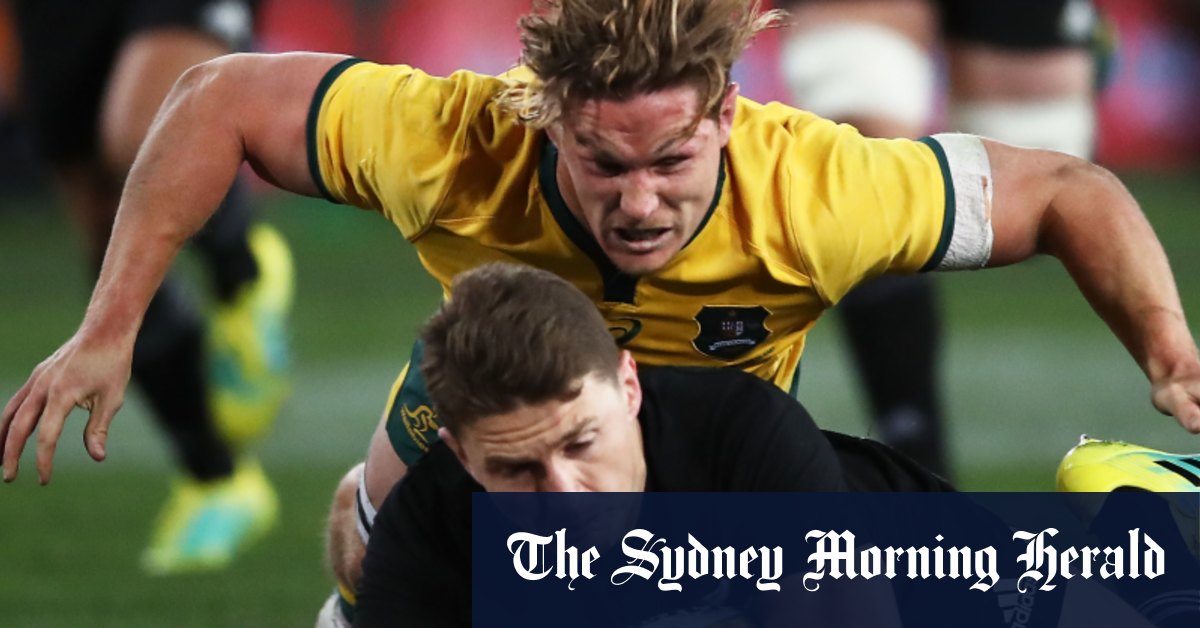 One of the challenges for sports codes is the coronavirus pandemic has allowed broadcasters to renegotiate the amount they pay to air sport. For years the cost of broadcasting sport has increased but the suspension of matches and lack of stadium audiences allowed Foxtel, Nine and Seven to secured deals with codes such as the NRL and AFL. Seven is separately currently trying to terminate its contract with Cricket Australia while Foxtel is trying to secure a reduction.

RA’s package gives broadcasters the option to select different competitions and types of rugby content and air them on television screens. For example, a broadcaster can bid for combination of existing products like Bledisloe Cup matches and Shute Shield and new products such as a ‘State of Union’ three-game series. Sources have previously indicated Ten, which is owned by US entertainment giant ViacomCBS, wanted a $1 million annual reduction on what it pays, meaning it would give RA $2.5 million a year. The majority of the sport’s broadcasting revenue comes from Foxtel.

Ten is the only free-to-air broadcaster to put in a bid for the rights so far. Seven West Media told Rugby Australia it was not interested while Nine Entertainment Co (owner of this masthead) has informally discussed options. However, no expression of interest or bids have occurred despite the governing body indicating to other bidders that a formal offer was made. Nine is closely watching the negotiation process.

Foxtel has not formally put in its bid but remains in discussions about airing Super Rugby and Test matches. Sources said that Foxtel’s main priority is the cricket, not rugby union. Foxtel declined to comment. Fox Sports has broadcast Super Rugby since its began in 1996, but Foxtel boss Patrick Delany said earlier this month the subscription television operator would focus on acquiring TV rights to ‘tier-one’ sports moving forward.

Amazon, which last week secured the rights to a one-off Eight Nations tournament in Europe, previously declined to comment on whether it was involved in the local tender process. However industry sources since told The Sydney Morning Herald and The Age that they were interested, but is it unclear whether they intend to put in a formal bid. Optus was previously considered the front-runner for the rights to the rugby union but did not express a formal interest in the revised broadcast rights package when it was released last month.

The amount that rugby union receives could be influenced by how the cricket talks play out. If Seven successfully terminates its deal with CA, former broadcaster Nine and Ten could try to replace it and air the Test matches and Big Bash League. There are talks between these two broadcasters about a potential acquisition of the rights. If they pay for the cricket, it does not leave a large amount of money to bid for rugby union.