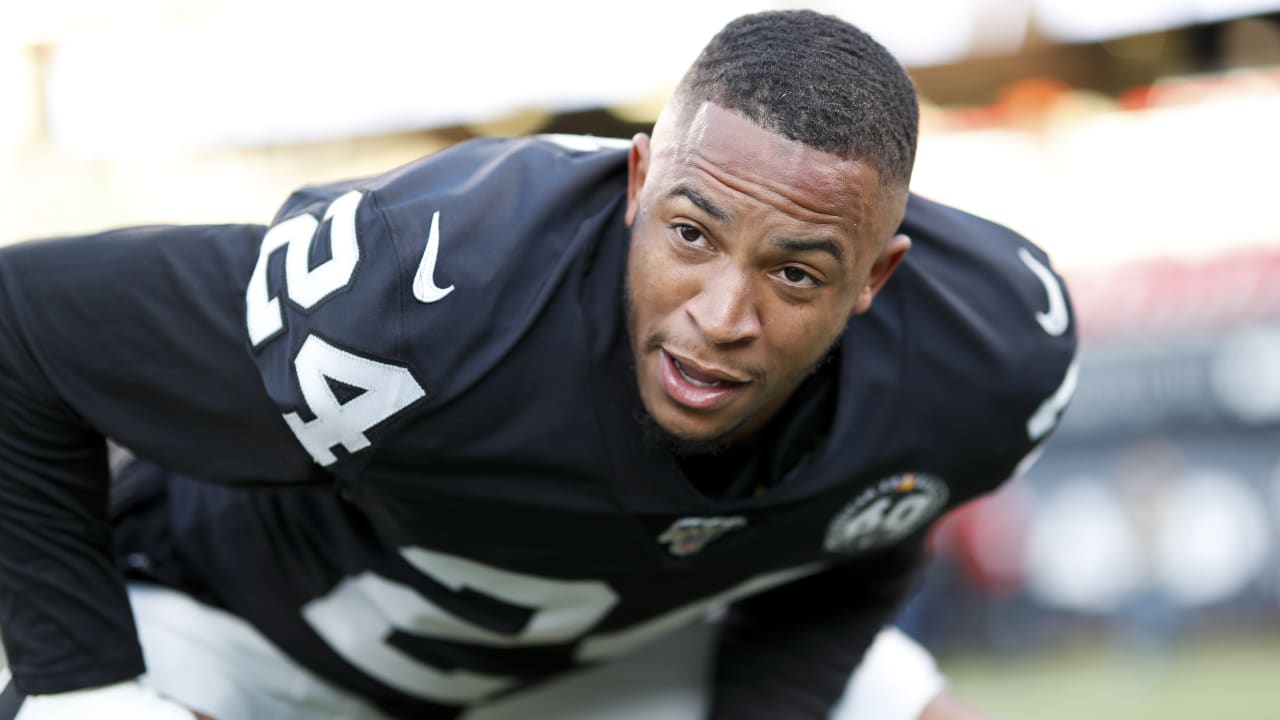 Raiders safety ﻿Johnathan Abram﻿ suffered a Grade 2 AC joint sprain and a small piece of his collarbone chipped off, causing some internal bleeding after he crashed into a TV cart during Monday night’s win over New Orleans — a nationally televised incident that raised questions about player safety with equipment so close to the field.

Abram lay on his back for some time after the crash because it knocked his wind out, and an X-ray ruled out a significant fracture, according to sources. But additional tests Tuesday showed the extent of the damage. Abram nonetheless returned to finish the game, practiced in full this past week and will start today’s AFC showdown against the New England Patriots.

Spokespeople for the NFL and ESPN, which broadcast Monday’s game, had no comment for this story. But sources say there has been communication in recent days between the league and ESPN, and discussions are ongoing about clarifying with the league’s broadcast partners where TV carts can be on the sideline, particularly given the unique rules surrounding COVID-19 this season that have limited the number of people on the sideline. This was also the first game at the Raiders’ new home, Allegiant Stadium, and it’s normal to review procedures thereafter.

The cart — with a camera and operator mounted on a crane atop it — was behind the dashed yellow line that serves as a de facto barrier for such equipment several yards beyond the edge of the white paint on the sideline, its front wheels just beyond the goal line with 4:53 to go in the first quarter from the Las Vegas 4-yard line. Saints running back ﻿Alvin Kamara﻿ bounced a run outside, leading to pursuit by two Raiders players, including Abram, who extended an arm to try to tackle Kamara and then awkwardly tumbled to the ground — and into the base of the cart.

In any other year, a gaggle of cheerleaders and photographers, among others, may have prevented the TV cart from advancing that far toward the goal line. And Abram might’ve run into those same bystanders, rather than directly into the cart.

Review of video from several other games in Week 2 show carts positioned similarly at or near the goal line, and a similar distance from the playing field.

Abram’s agent, Trey Robinson, called on the NFL to at minimum require carts in close proximity to the field to be completely and sufficiently padded, if not relocated.

“Players are even more likely to make impact with these carts this season because of the lack of people on the sidelines due to COVID restrictions,” Robinson told NFL.com.

NFL. Week 14 Predictions: Our Picks Against the Spread – The New York Times