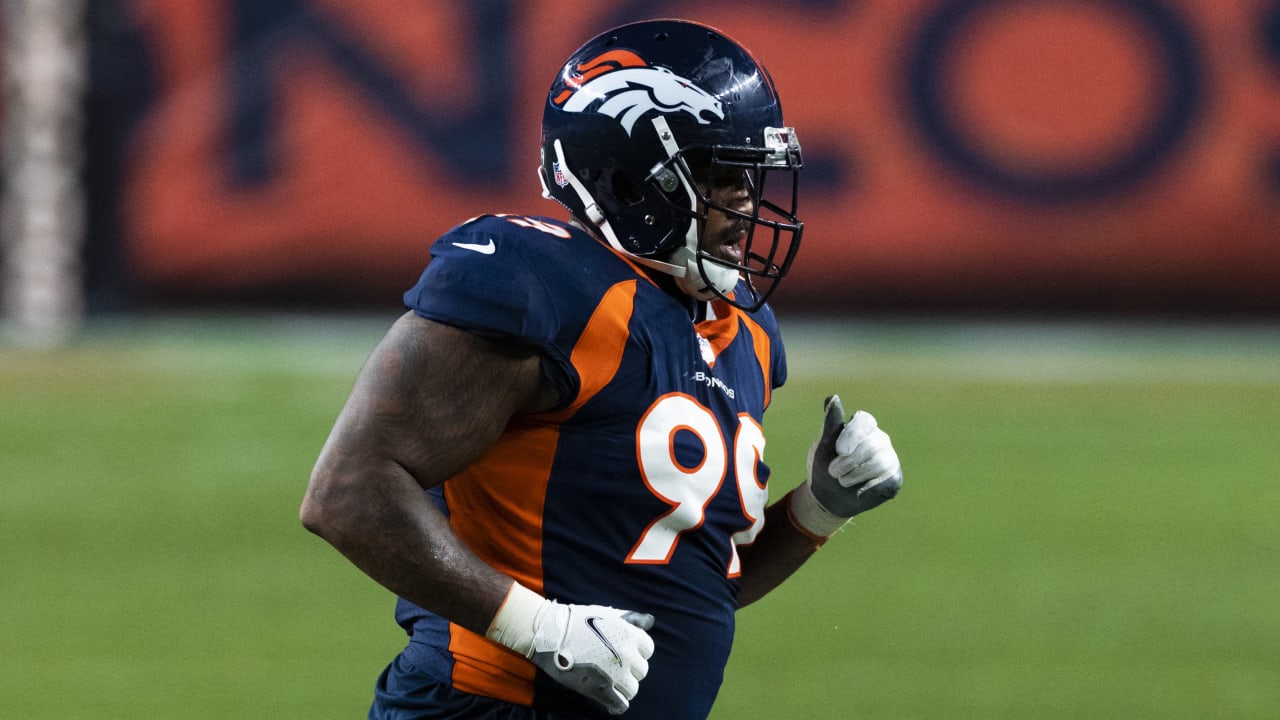 The undefeated Seattle Seahawks got some positive news regarding top running back Chris Carson﻿.

An MRI confirmed Carson’s ligaments are intact as he suffered just a minor knee sprain, NFL Network’s Tom Pelissero reported. The prognosis gives him a chance to be ready for this week’s game at Miami, as NFL Network Insider Ian Rapoport previously intimated.

Carson injured his leg late in the fourth quarter of Sunday’s 38-31 victory over the Cowboys when defensive lineman Trysten Hill appeared to twist the running back’s leg as he rolled over to make the tackle during a 2-yard run. The action appeared unnecessary and could cost Hill’s pocketbook.

Rapoport noted that Hill will likely be fined, but not suspended for the egregious tackle.

“I was really pissed about that one,” Pete Carroll said on 710ESPNSeattle, per Jessamyn McIntyre. “… He really hurt him.”

Carson led the Seahawks with 64 yards rushing on 14 totes Sunday, and has three receiving scores on the young season. If the Seattle starter misses any time, Carlos Hyde would see his role increase and Travis Homer would move up the depth chart in an offense that would have even more reason to Let Russ Cook sans Carson.

Elsewhere in Seahawks injuries, rookie linebacker Jordyn Brooks is dealing with an MCL sprain and will likely miss a couple of weeks, Pelissero added.

On Football: Getting to January a major challenge for NFL – Associated Press