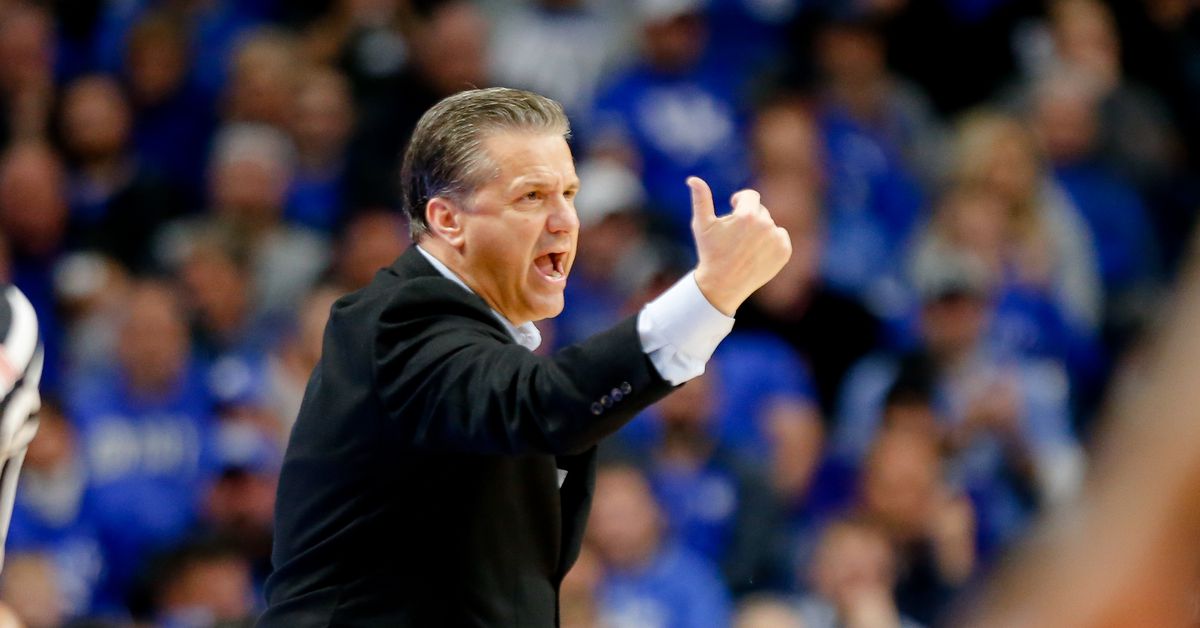 Now that the NBA has made it almost all the way to the NBA Finals, Major League Baseball has played a full 60 game season, and college football is several weeks in without major incident, confidence is really growing that we will get college basketball this fall in some form.

Kentucky has a great roster set for 2020 if everyone is eligible, but there are so many question marks for 2021.

Nolan Hickman is currently the only commitment for Kentucky for 2021. Most believe that the Cats will land another point guard, but who will it be?

According to recruiting experts, Kentucky is likely to either land Skyy Clark or Hunter Sallis, but not both. Clark has yet to officially reclassify to 2021 from 2022, but most believe it will happen. Clark is currently the No. 14 overall recruit and the No. 3 combo guard according to the 247 Sports Composite. Sallis is the No. 7 recruit and the No. 2 combo guard in 2021.

Bryce Hopkins has also become a priority as of late. The former Louisville commit is the No. 7 power forward in 2021, and the 247 Sports Composite has him listed at No. 30 overall. His commitment seemed to be coming soon, but something has set his decision back a bit as he recently tweeted, “Change of plans…too many great schools. #top9.”

All of his 247 Sports Crystal Ball predictions are for the Wildcats.

Another power forward target is Daimion Collins. The Texas native is being heavily recruited by Big 12 schools, but SEC schools like Kentucky, Alabama, and Arkansas are fully in the mix. He is ranked as the No. 5 power forward and No. 19 overall.

John Calipari has also offered Moussa Diabate from the IMG Academy in Florida. He is a 6-10 power forward that comes in just behind Collins at No. 6 and No. 20, respectively. However, his recruitment seems to be much more of a mystery than anyone else on this list.

The biggest fish currently out there is Jaden Hardy from Henderson, NV. Kentucky failed to land his brother in the transfer market, but Kentucky has still be working hard to land him. Hardy is the No. 4 overall recruit and the No. 1 combo guard in the 2021 class. The only two Crystal Ball predictions are for Kentucky, but both of those were logged back in January.

With only one commitment, you would think Kentucky will have a series of commitments to come in starting this fall. Who do you think will be the next domino to drop in Kentucky’s 2021 class?

Who will be Kentucky’s next basketball commitment?

A Sea of Blue comes loaded with the best Kentucky Wildcats links, news, analysis, and some other fun stuff, so be sure to go ‘like’ our Facebook page and then go follow us on Twitter.

College basketball coaches on hot seat: Who is lacking job security and might need a good 2020-21 – CBS Sports