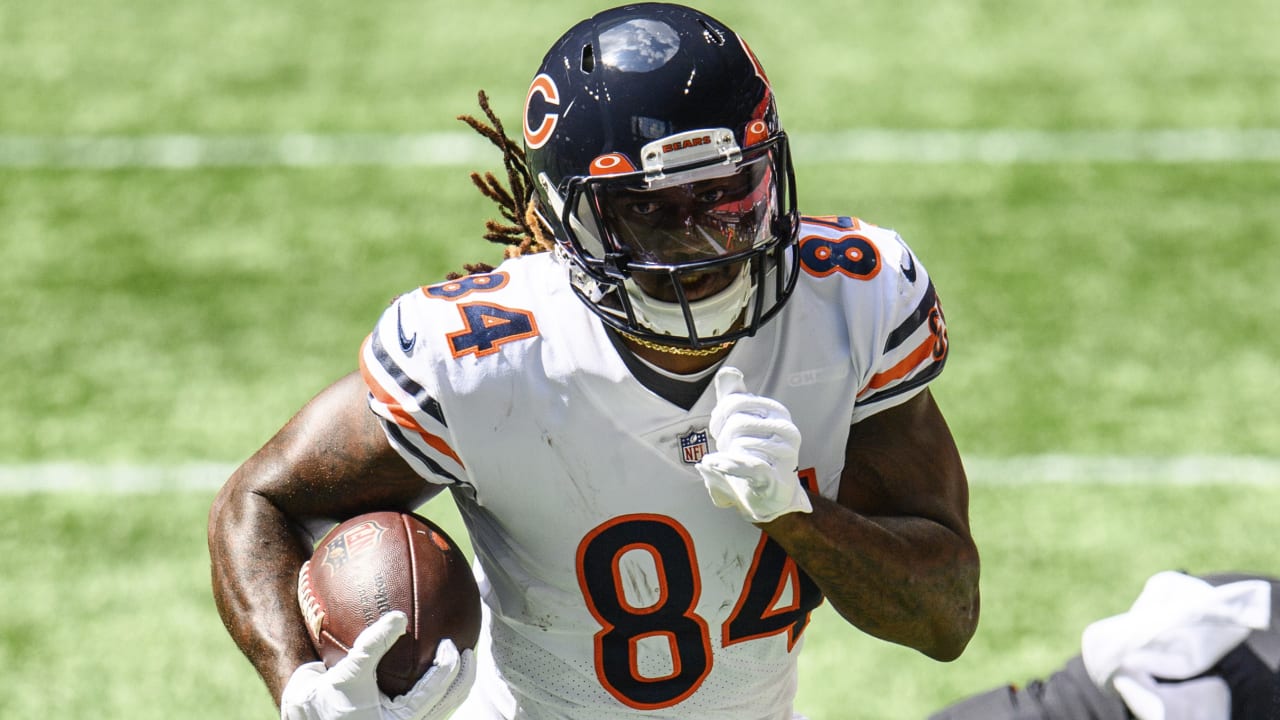 Carson suffered a first-degree strain to his knee last week and has a chance to play on Sunday, but Hyde could be in line to carry a bulk of the load as an excellent backup with starter ability. Now, it must be noted that Hyde has been limited in practice with a shoulder ailment of his own. Assuming he’s good to go, the Seahawks hope Hyde can re-channel his 2019 production with the Houston Texans, when the back set career highs in carries (245) and yards (1,070) while scoring six touchdowns. As a physical, two-down back who can be a checkdown option for <span class="mention" data-index="0" data-denotation-char data–entity-id="1b817093-8aca-4459-bf26-adc6f4572df8" data–title="Russell Wilson" data–slug="russell-wilson" data–entity-type="customentity.player" data-value="Russell Wilson“>﻿﻿﻿﻿Russell Wilson﻿﻿﻿﻿, Hyde fits well into what Seattle wants to do on offense. Having had no more than seven carries in a game this season, Hyde — who has had some fumbling issues due, in part, to his upright running style — could easily double his usage Sunday in Miami. I would expect the Dolphins to jam the holes inside the tackles and force him to bounce outside, but if Seattle’s offensive line can control the trenches to help Hyde run downhill, the veteran should have a good performance.