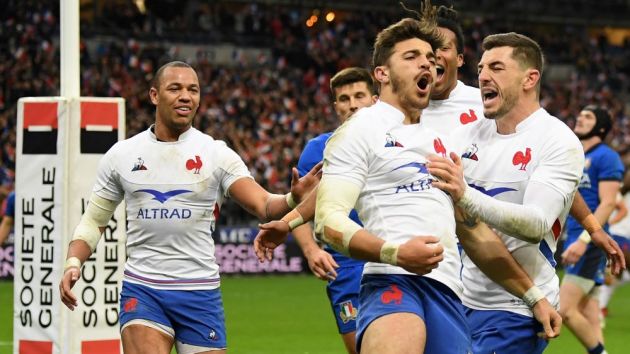 Société Générale has been named as the first worldwide sponsor of the 2023 Rugby World Cup in France.

The deal extends the long-running partnership between World Rugby and the Paris-headquartered bank, which has been a sponsor of the international rugby union tournament since 1991 and is also a longstanding partner of the French national team.

“Societe Generale has been an historical partner of rugby,” said Société Générale chief executive Frédéric Oudéa. “We share the sport’s values of teamwork and commitment, and we want to support its development in an inclusive way around the world.

“Our long-term engagement carries a special weight within the current sanitary context and economic uncertainty, which has affected the global rugby family. It was both a natural fit and our responsibility to partner for the seventh time with the next Rugby World Cup in France in 2023.”

The IMG agency is handling sales for the 2023 Rugby World Cup’s top-tier worldwide partner programme, which World Rugby said is on track to be filled before the event organisers mark two years to go.

Confirmation of the first worldwide sponsor for the 2023 Rugby World Cup comes around a month after it was revealed that the event had already raised close to €60 million (US$70 million) from domestic sponsorship sales.

Claude Atcher, the chief executive of the local organising committee, said that France 2023 has filled all eight domestic partnership slots for the tournament, with railway company SNCF, equipment rental firm Loxam and event services provider GL Events among those who have signed up for the event.

Super Rugby trans-Tasman: What you need to know about the New Zealand teams ahead of this season – ABC News