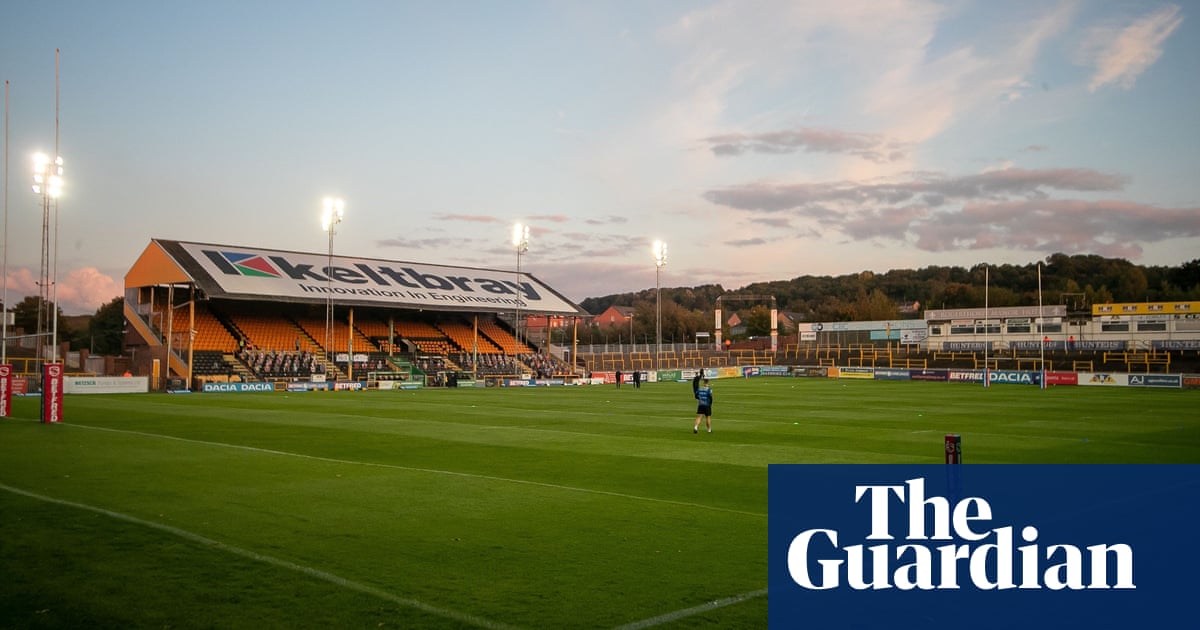 Yvette Cooper, the Labour MP for Normanton, Pontefract and Castleford, has called on the government to put together an “urgent plan” to ensure rugby league survives the winter months and give guarantees no club will be allowed to go out of business, despite the significant impact the coronavirus pandemic has had on the sport.

The Rugby Football League received a £16m loan from the government in May to safeguard the sport’s short-term future, but even with that financial windfall, many elite sides are fearful of the winter ahead. With clubs unable to give fans assurances on season tickets due to the uncertainty over when supporters can return to live sport, it has left many facing further shortfalls.

Cooper said league now needs more support from the government to preserve its future. “We clearly needs fans back in by the time the next season starts [in February] but we need an urgent plan to support rugby league between now and then,” she said.

“I’d like to see a joint plan between government and the RFL to make sure every club survives. I’ve asked for a guarantee that they won’t let any of our clubs go under and to make sure there’s a plan in place to support them. The loan was very welcome but the bills still need to be paid through the winter.”

Cooper insists more could be done to support the game. “We’ve seen the loan but there are other options. There’s things being applied in other sectors such as VAT cuts on next year’s tickets, business rate holidays. There’s strong willingness from the game to put together a plan that will make sure clubs remain at the heart of their community.”

Cooper also reiterated the importance of rugby league clubs to the local communities like the one she represents. “You rarely see the connection between a town and its team like you do in rugby league,” she said. “Castleford Tigers brings the whole community in the town together in my constituency, but this isn’t just about protecting history, it’s about the future.

“I know there’s been national interest in support for football but it’s vital people see the strength of support for rugby league in local communities. Castleford without its rugby team would be unimaginable and I hope the Government urgently look at this issue, speak to the clubs and the RFL and put a plan together.”