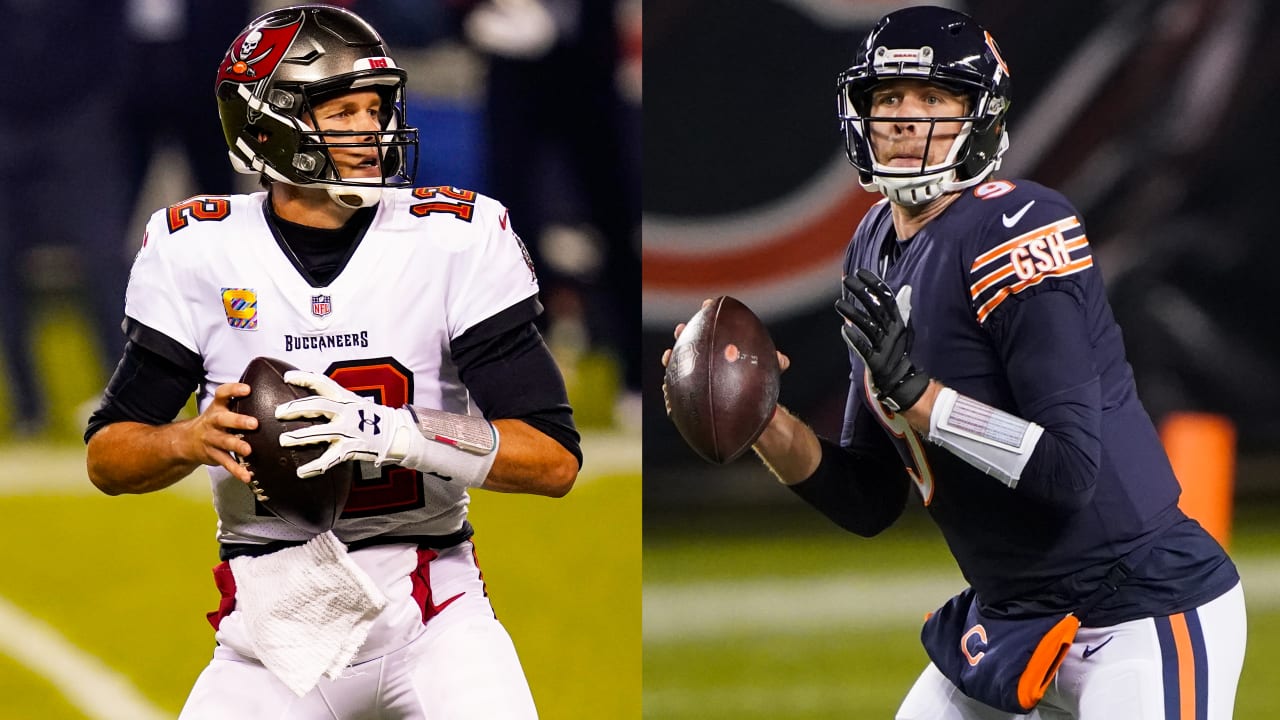 7) Kickers are often faceless entities in the NFL, known only for the fortune of their foot and cast away amid their troubled times. ﻿Ryan Succop﻿, perhaps the most successful Mr. Irrelevant there has ever been, is one of many examples of that. He’s seen ups and downs and was picked up after the season’s start by the Bucs. He’s had misses and makes, more of the latter, so far with Tampa and on Thursday generated more points than a much-ballyhooed offense, perfectly converting all five of his kicks, including four field goals. His night will be overlooked, but it was clutch none the same. And, of course, there was Santos. Lost in the revelry of Brady-Foles, Brady’s four fingers and Mack’s monstrous ways, Santos calmly booted a 38-yard game-winner. Santos was the winner of one of the most public kicking competitions of all-time last season and had to battle for a spot this year, too. He made both his PATs and both his field goals, kicking the Bears to a win. Hall of Famers, Super Bowl MVPs and stellar defenses got together — and Santos decided it with his fortuitous foot. Long after the pomp, circumstance and head-scratching of a Double Doink-propelled competition, Santos is still kicking away in Chi-Town. For now, anyway. Such is the way of the lonely kicker.

NFL Playoffs: What We Learned From the Divisional Round – The New York Times