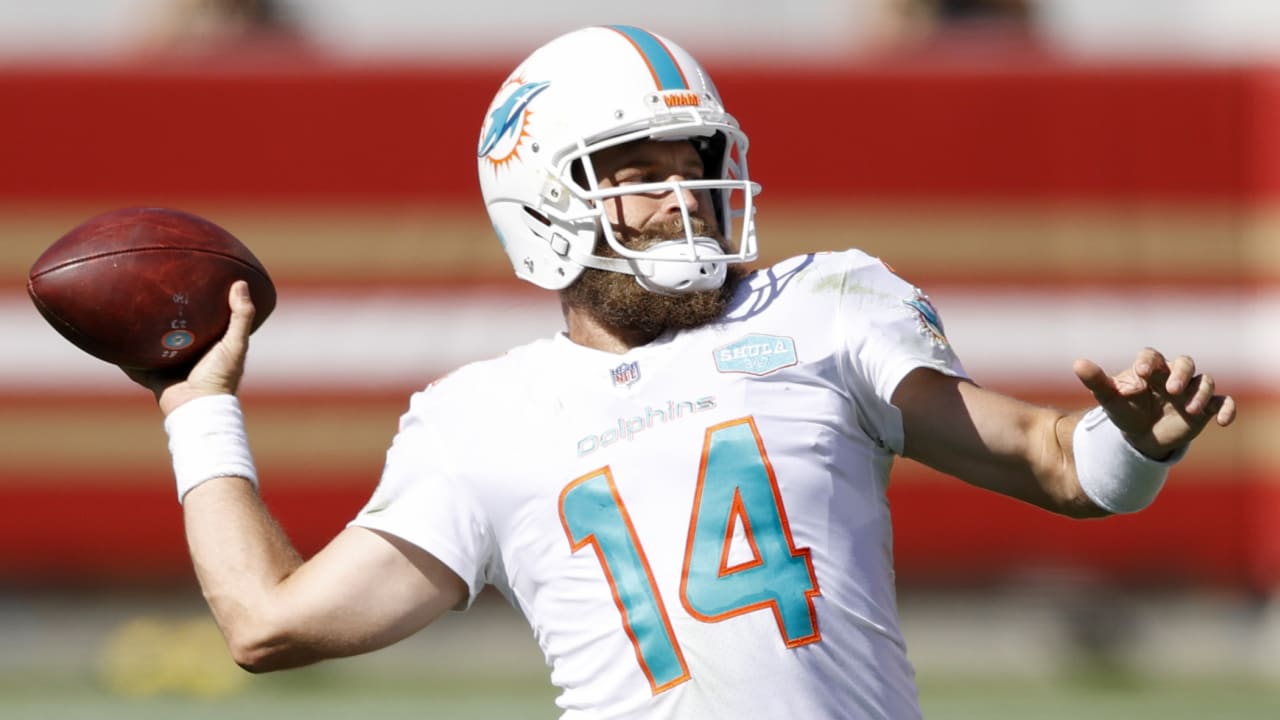 The Rams rode Todd Gurley to a Super Bowl appearance under Sean McVay, so that formula clearly works — as long as you have 2018 Todd Gurley.

Why is this all so important? Since 2017, when the Rams rush for 110-plus yards in a game, they are 26-1, with the only loss coming in Week 3 of this season against the Bills, when they fell 3 points short of their greatest comeback in team history. When the Rams rush for less than 110 yards, that record drops to just 11-15.