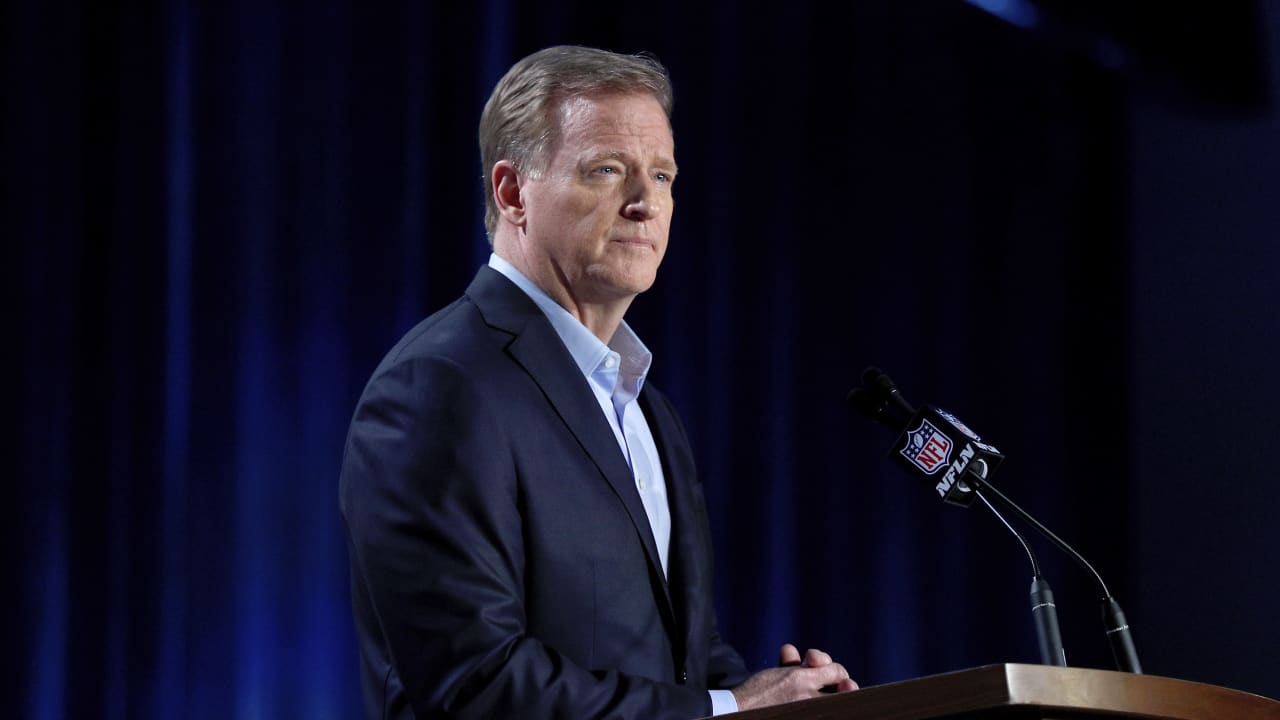 Goodell spoke following the virtual Fall League Meeting, emphasizing the role of the league’s protocols in safely continuing the 2020 season on schedule and avoiding further reshuffling games in order to adjust for necessary COVID-19-related postponements. The consistent theme for Goodell included “flexibility and adapting,” with the commissioner stressing the former when saying “flexibility is going to be critical.”

“We cannot grow complacent — not the players, not of the coaches, not the rest of personnel,” Goodell said. “Ninety percent is not good enough in this environment.”

The league continues to aim to conduct the season within its standard 17 weeks, but as NFL Network’s Michael Silver reported Sunday, a Week 18 scenario remains in play if a team that has already had its bye week (Pittsburgh, Tennessee, Green Bay, New England, Denver, Detroit as of now) is forced to reschedule a future contest due to COVID-19 concerns. The NFL would prefer to avoid such a scenario, hence its increased emphasis on consistent protocol compliance.

The environment continues to change, both from a procedural standpoint and in surrounding circumstances, an evolution that was largely expected by NFL officials when they approached the start of the regular season. Updated protocols have become necessarily stricter and require more of teams on a daily basis as the season grows older.

But the idea of a possible “playoff bubble” — an isolated environment created by the league to facilitate safety for the NFL’s postseason play, somewhat like what the NBA just completed from July to October — isn’t something the league aims to create. NFL EVP of football operations Troy Vincent said Tuesday the league is “proceeding as is,” and NFL chief medical officer Dr. Allen Sills mentioned the human, emotional and behavioral health toll of possible sequestration required in a bubble.

“We don’t feel that is the safest course of action for us,” Sills said.

Sills has long been opposed to the bubble concept, citing an inability to keep out infection and the aforementioned toll on players, especially around the holidays, per NFL Network’s Tom Pelissero.