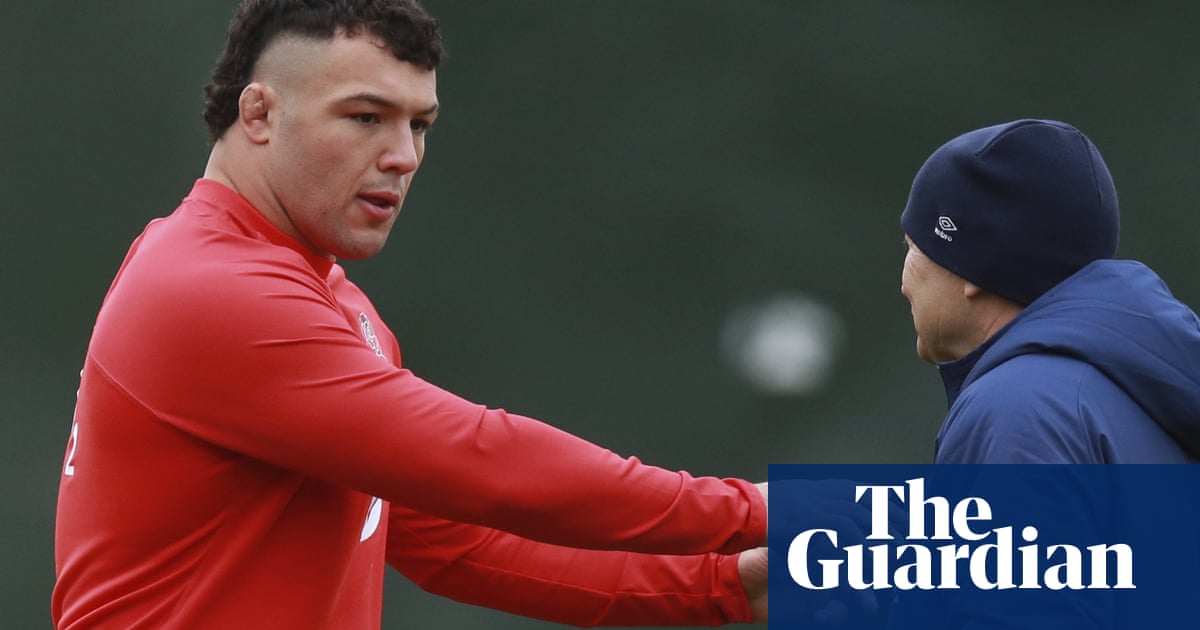 The England prop Ellis Genge has called on rugby union’s authorities to embrace commercialisation for the development of the game, claiming players’ contracts are badly outdated and need modernising.

Genge was among the more outspoken players when Premiership clubs introduced blanket 25% wage cuts to combat the financial crisis brought about by the pandemic, going as far as to make plans for a new players’ union – Rugby Players Epoch.

The 25-year-old Leicester forward attracted the support of more than 100 players but he believes the idea was “shot down” by people in the “higher echelons of the game”. Citing both professional football and North American basketball’s NBA as examples, however, Genge believes it is time for more transparency over rugby players’ contracts and sees only positive knock-on effects for the game’s popularity.

“You’ve still got contracts from 20 years ago and the game has changed monumentally, you can imagine some of the weird stuff written in them,” he said. “You see football, there are so many intricacies in their contracts and the way they are written, some of the mad clauses. Everyone in rugby has the exact same contract, unless there’s a match bonus, and in France it’s a bit different with houses and cars, but here it’s the exact same contract. The only thing that is different is the figure, which is crazy because every player is different.

“They should be able to open it up and really get creative with it. If you go to football they’ve all got independent agents, I know they earn a lot more money, but I think that part of the game, off the field, needs to be developed if you want the game to grow. People are interested in money, if I said to you: ‘Neymar to PSG,’ you’d know how much he went for, Ronaldo to Juventus, whereas in rugby it’s: ‘He’s signed a four-year deal,’ there’s not many people talking about that.

“In the NBA, James Harden’s £130m Adidas deal, I’m not saying that’s what we’re going to get but I think the stuff around contracts would grow the game and I don’t think the people at the top realise how interested people are in that off-field stuff.”

Genge has taken part in both England’s training camps in Teddington since Leicester’s season came to an end and he is set to continue this week as Eddie Jones prepares a side to face the Barbarians at Twickenham on Sunday. Jones is expected to name a stronger side than usual with England’s Six Nations finale against Italy in Rome six days later in mind, while the Barbarians will have a Saracens spine, with 11 of Mark McCall’s team selected.

Genge was not involved in last year’s 51-43 win over the Barbarians but was in action when Jones’s side shipped nine tries in a 63-45 humbling two years ago. “Traditionally the BaaBaas are made up from all different clubs but in 2018, when it was [Semi] Radrada, Chris Ashton, all those trailblazers, I’d say it was a pretty decent outfit so I’m sure they’ll turn up just as usual,” he added. “But in terms of cohesion I guess it’ll be just like being at Allianz [Park], we’ll see.”

Who’s hot and who’s not! – planetrugby.com