Ever since the tennis season resumed, the organizing committee, along with the ATP and WTA, has been taking necessary precautions to keep the virus off the venue. However, we’ve seen time and again the players and staff testing positive. The latest addition to the list is three-time Grand Slam champion Juan Sebastian Cabal.

The former world number 1 in doubles tested positive for COVID-19, a day after losing the Forte Village Sardegna Open in the finals. The player shared the news with the world through his social media outlets. Juan assured everyone that he has already isolated himself from everyone.

“Despite all the care we have had and the recommendations that they have given us and several tests that have been done during these months of tour last night I have tested positive for covid-19. I have already isolated myself, I am already quarantining to avoid infect someone,” said the Colombian tennis player.

The player also gave a statement about his doubles partner Robert Farah. Even though he has tested positive, Sarah tested negative. Juan seemed confident as he promised to return to action soon.

“I have taken all due care. Fortunately, Robert (Farah) has tested negative, so nothing. I will continue to take care of myself, do everything I have to do to get out of this.” 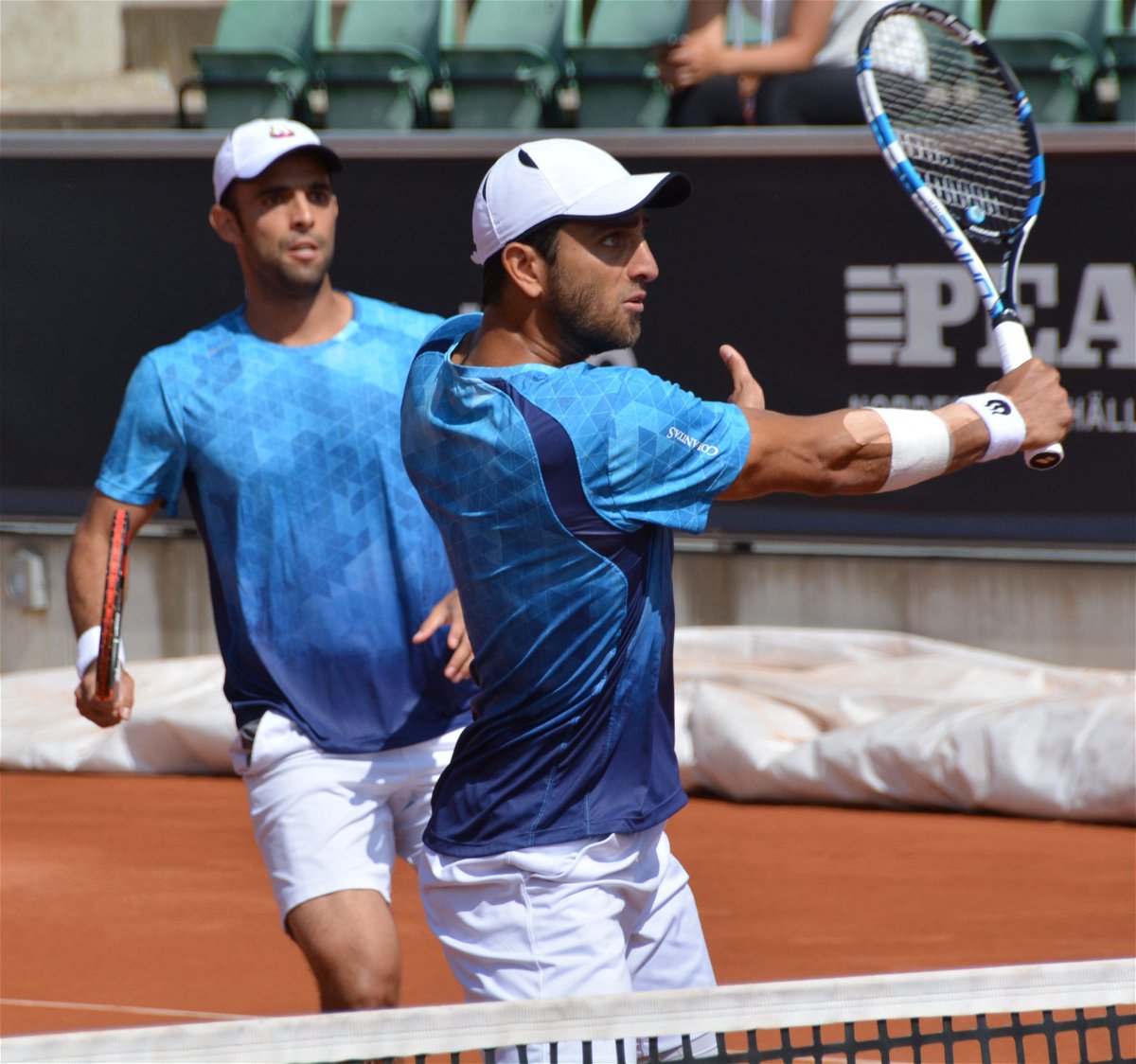 After the success in Britain, the pair claimed their second Grand Slam in the US Open, defeating Marcel Granollers and Horacio Zeballos.