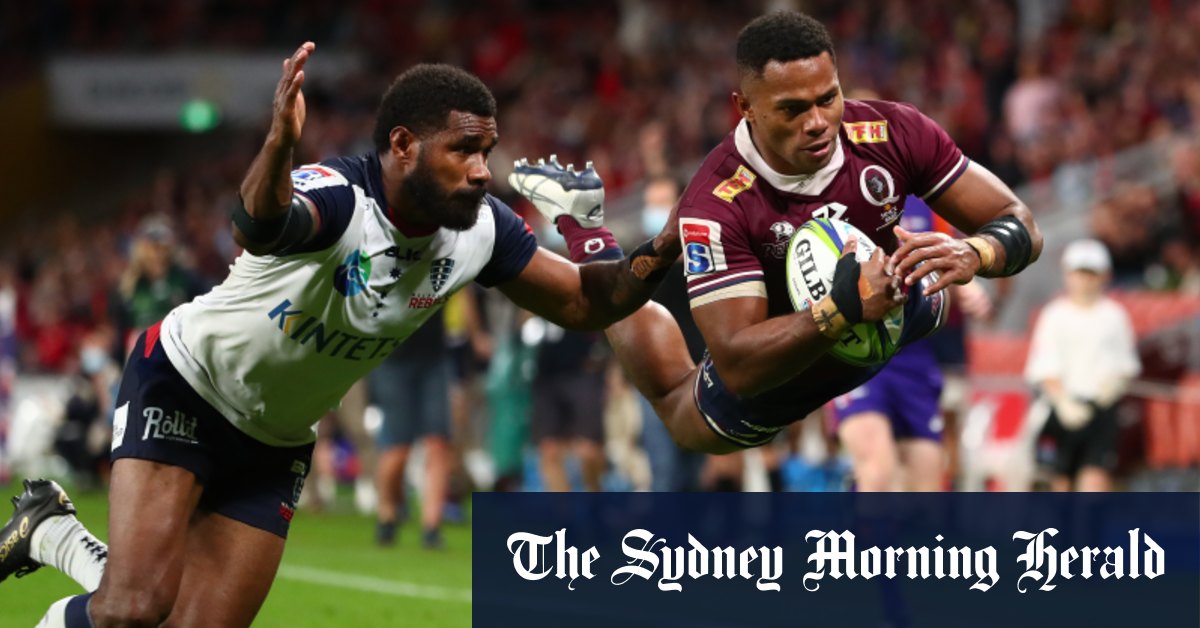 Former RA boss Raelene Castle was eager to get more free-to-air coverage for the sport to grow the sport’s audience. Nine’s offer is smaller than the bid incumbent broadcaster Foxtel made nearly two weeks ago. Industry sources familiar with the talks previously aid Foxtel had offered between $35-$40 million for the matches despite previous claims the pay TV operator did not believe the sport was worth that much. However, some Foxtel sources indicated they offered less than $35 million. Foxtel pays between $30 million to $40 million a year for the rights but was hoping to renegotiate price in the same way it landed new deals with the AFL and NRL.

Foxtel has broadcast rugby games in Australia for two decades. The broadcaster, which runs Fox Sports, offered to sign a new five-year deal late last year but discussions fell apart earlier this year over the pricing. Foxtel has also reduced its rugby commentary budget in recent years and no longer has a mid-week show.

When talks first fell apart between RA and Foxtel earlier this year, Ms Castle approached Nine about a bid. A successful bid by Nine would also change the positioning of streaming service Stan, which currently runs international and local drama and film. Stan currently has 2 million subscribers, a large audience base for rugby union to try and attract. Kayo had 600,000 subscribers in September.

Any deal with the Nine would be short-term but if the involvement of Stan proves a success, it could open up the potential for other sports rights negotiations to include the streaming service in future. Such a move would put pressure on Foxtel which is heavily dependent on sport for subscribers.

Nine is the second free-to-air broadcaster to make an offer for the rights. Network Ten bid broadcast the Wallabies Tests last month but offered less than the $3.5 million a year it currently pays. Ten does not want to pay large amounts for the rights because of declining audiences. In 2015, the average audience for international Tests on Network Ten was about 345,000. In 2019 the audience figure was 194,000 and a lack of audience often results in less appeal for advertisers.

Network Ten’s chief sales officer Rod Prosser said last week low-rating sport was of no benefit to the broadcaster. “Sport obviously attract advertisers, and particularly blue chip advertisers in droves. What our clients are mostly in now is the audience [a sport] delivers. Having a low rating sport, just for the sake of sport, is of no benefit to me.”

Foxtel, Ten and BSkyB are at the end of a $285m five-year deal with RA signed in 2015. Securing a new deal is crucial for the financial security of the code (a large amount of RA’s revenue comes from broadcasters).