Commercial network looking to prise coverage away from Foxtel and Ten. 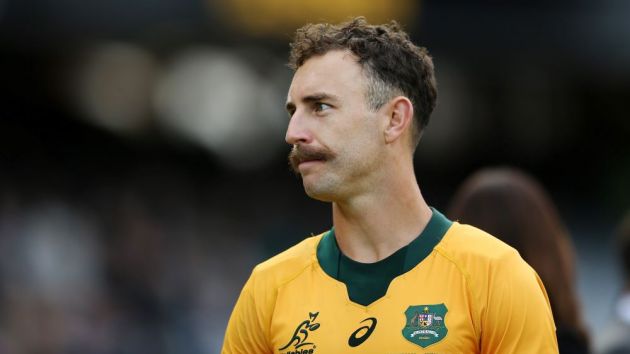 The Australian newspaper reports that Nine would show the Wallabies’ international Test matches on its linear television network, which would also house fixtures from the southern hemisphere’s Rugby Championship and one game a week from the Super Rugby club tournament.

All other matches would reportedly be broadcast on Stan, Nine’s subscription streaming service.

RA’s existing five-year, AUS$285 million (US$201 million) deal with Foxtel, Ten and BSkyB is due to expire at the end of this year.

The SMH noted that any deal with Nine is likely to be short term, but if successful could open up more opportunities for the broadcaster to incorporate Stan into future sports rights negotiations.

Nine’s offer comes after it was reported that pay-TV broadcaster Foxtel has lodged a bid worth between AUS$35 million (US$24 million) and AUS$40 million (US$28 million) to retain the rights to Australia’s main rugby union properties.

Ten, meanwhile, has also reportedly bid for the rights to broadcast Wallabies Tests from next year, but is purportedly looking to pay less than the annual AUS$3.5 million (US$2.4 million) it does under the current deal.

RA is keen to have more matches on FTA in order to grow the sport’s audience, according to the SMH, which added that the national governing body is likely to make a decision on the broadcast deal at a board meeting this week.

Based on the reported figures, it looks likely that RA will have to settle for a lower annual rights fee than it currently receives. In any case, securing a new broadcast deal is crucial for the financial security of RA, especially following the departure of long-term sponsor Qantas, which ended its relationship with the governing body due to the financial impact of Covid-19.