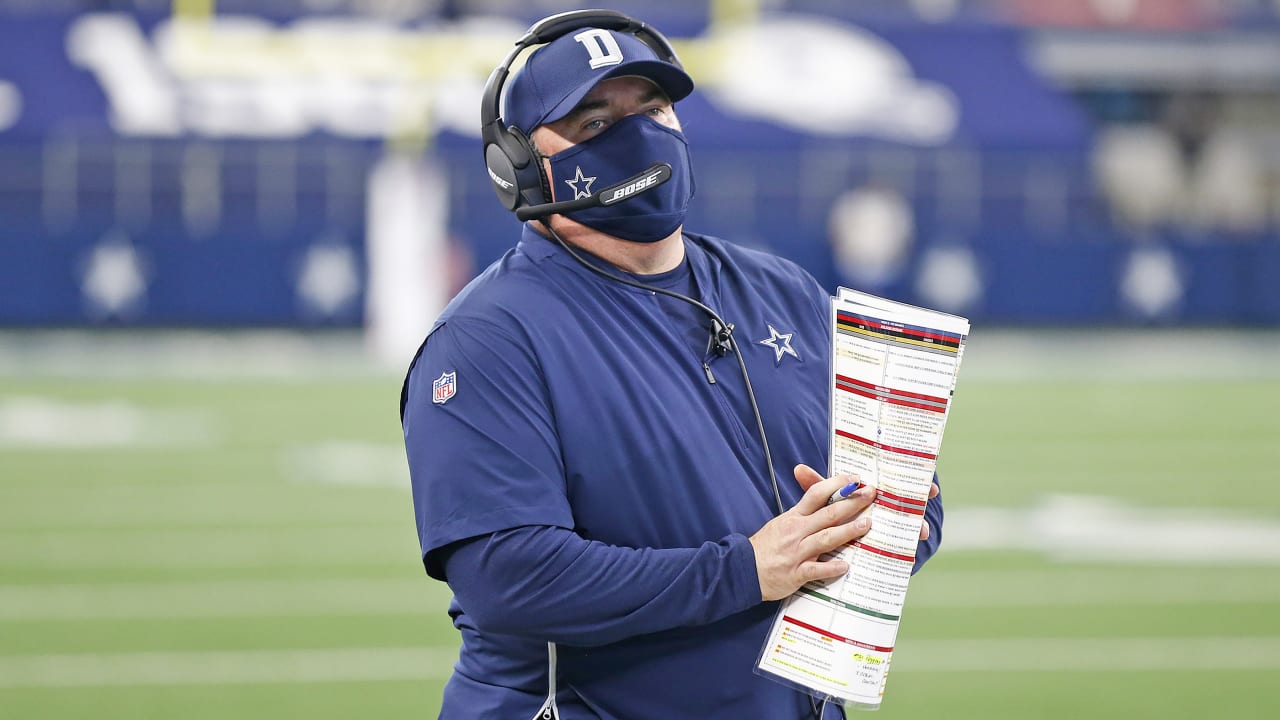 While Cowboys owner Jerry Jones spent Tuesday lamenting his team’s loss and the limitations of roster flexibility, his players stewed.

NFL Network’s Jane Slater reported players are starting to let their discontent be known. One player told Slater that Mike McCarthy’s staff is “totally unprepared. They don’t teach. They don’t have any sense of adjusting on the fly.”

“They just aren’t good at their jobs,” another player told Slater.

McCarthy’s staff includes defensive coordinator Mike Nolan, who joined him in Dallas after three years as linebackers coach with the New Orleans Saints. He’s been under fire for weeks thanks to Dallas’ 26th-ranked defense (in terms of yards allowed per game) and league-worst unit in points allowed. But the issues extend beyond Nolan’s performance, and now players are anonymously voicing their unhappiness following the Cowboys’ fourth loss of the season.

At this point, frankly, Dallas is fortunate to be 2-4. Realistically, the Cowboys were an onside kick blunder on the part of the Atlanta Falcons from being 1-5, and needed a game-winning field goal to beat the previously winless New York Giants in Week 5. Dallas could very easily be 0-6.

The Cowboys have the look of an 0-6 team that was thoroughly beaten in all phases on Monday night. Slater mentioned the staff’s insinuations that players might be “improvising” instead of following the coaches’ direction, and their general ineptitude was on full display against Arizona, painting a picture of internal dysfunction after just six games together.

NFL Network’s Marc Ross made an accurate and revelatory point about the hiring of McCarthy, who told Jones in his interview he’d watched all of the Cowboys’ tape, and after he was hired, McCarthy admitted he’d made up such statements. Ross pointed out the savvy nature of professional football players, saying it’s likely they took note of this admission, and the results have only further compounded their disconnect with the staff.

At 2-4, these feelings are now coming to light. If Dallas doesn’t turn things around soon, things could get ugly rather quickly for one of the NFL’s most visible franchises.