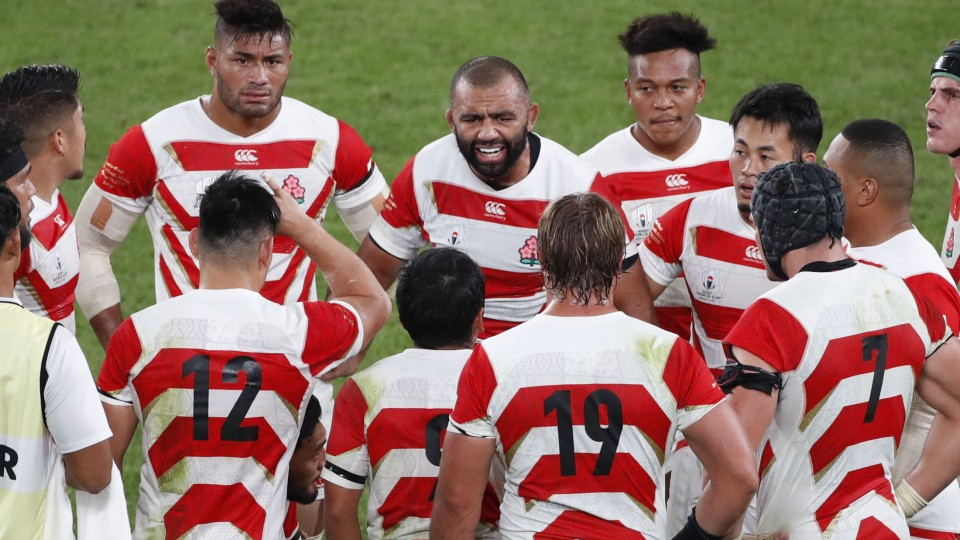 Japan will play the British and Irish Lions for the first time on June 26, 2021, at Edinburgh’s Murrayfield stadium, the Japan Rugby Football Union said Wednesday.

The Brave Blossoms will take on the Lions, comprised of the best players from England, Scotland, Wales and Ireland, prior to them touring South Africa during which they will play three tests against the world champions.

“We are very much looking forward to playing a test against the Lions next year,” Japan head coach Jamie Joseph said. “It is truly a once-in-a-lifetime opportunity for our players and we can’t wait for it to come.”

The Lions traditionally tour the Southern Hemisphere once every four years and the game against Japan will be just their third test on “home” soil, following games in Cardiff against Argentina in 2005 and against a Rest of the World XV in 1986.

Japan, who beat both Ireland and Scotland on their way to the quarterfinals at last year’s Rugby World Cup, have yet to play a game since they lost to the Springboks in the round-of-eight with the coronavirus pandemic forcing all this year’s tests to be canceled.

“We saw Japan play some excellent rugby during the World Cup and they will come to Edinburgh fully-motivated to win,” Lions head coach Warren Gatland said on their website.

“They are a talented side who play high-tempo rugby, so it’ll be a good challenge for us ahead of the tour, and a chance for the match day squad to put their hands up for test selection.”