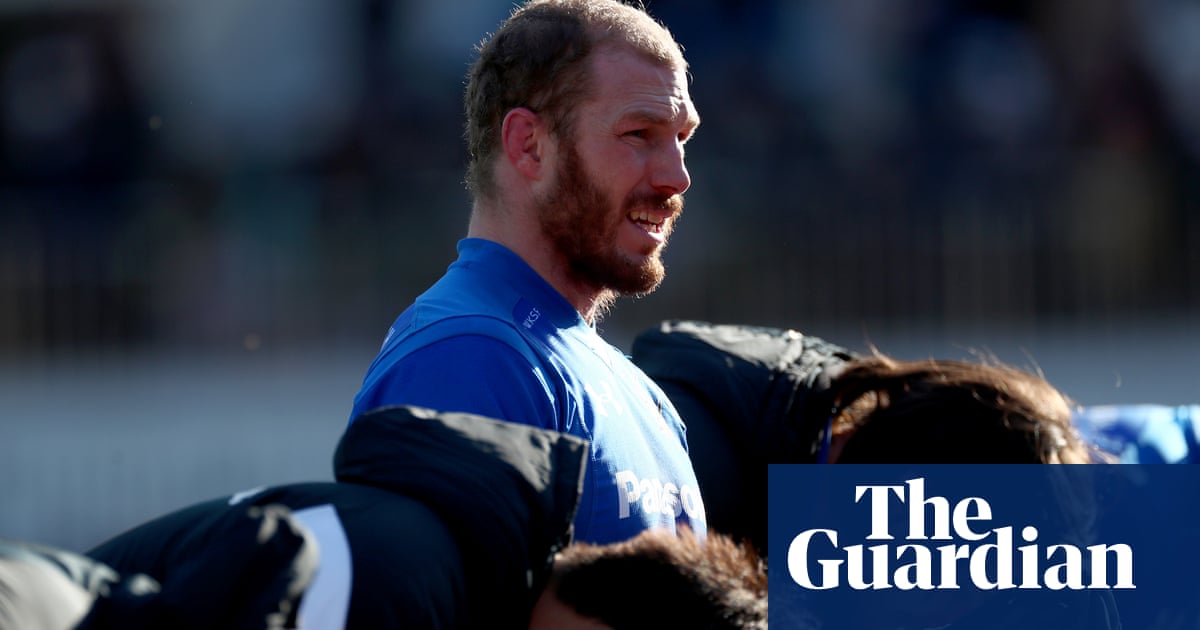 David Pocock, one of the finest rugby union players to represent Australia, has announced his retirement from the sport, saying “the time was right” to hang up his playing boots.

The Zimbabwe-born flanker, who was capped 83 times over an 11-year Wallabies career, opted against returning to his Japanese Top League club, the Panasonic Wild Knights, for another season.

Already well-known for his activism on social justice and environmental issues, the 32-year-old will now dedicate his time to conservation.

“There was no one pivotal moment or thing that made me want to retire now, I just had a sense that the time was right,” Pocock told Guardian Australia.

Having left the Brumbies at the end of the 2019 Super Rugby season, Pocock called time on his international career after last year’s World Cup, but stayed on in Japan to see out the remainder of a contract he held with the Wild Knights during the 2019-20 season.

On Friday, he confirmed the end of his playing days after 15 years in professional rugby, although he will remain involved in the game at the grassroots level.

“Rugby has given me so many opportunities, and I’m really keen to continue supporting the next generation of players here in Australia and in Zimbabwe,” he said. “There’s so much young talent in both places who could really benefit from strong pathways.”

Pocock is already involved in a new program in Western Australia that aims to attract more school-age players to rugby, while he is also working on the development of the game in the country of his birth.

Widely regarded as the greatest defensive openside flanker to play the game, Pocock won the John Eales medal in 2010, the same year he was shortlisted for the first of three world player of the year award nominations, and again in 2018.

He was selected to go to his first World Cup in 2011 in New Zealand, where his rise to global prominence continued after delivering one of the all-time great individual performances in the Wallabies’ quarter-final win over South Africa.

He took over the Wallabies captaincy a year later at the age of 23, but the brutal nature of the firebrand game he played soon began to take its toll. His 2012 season was cut short after sustaining what was to be the first of several serious knee injuries that would blight the remainder of his career.

Two knee constructions followed, but despite the extent of the injuries he sustained during the latter part of his career, Pocock said his battered body “wasn’t the deciding factor” when weighing up retirement.

Pocock made 69 appearances for the Western Force and 43 for the Brumbies before winding up with the Wild Knights in Japan, saying he was “so grateful” to all three clubs for their parts they played in his development.

His three World Cup appearances, however, provided some of his most memorable moments.

“Watching the 1995 World Cup on my grandfather’s farm in Zimbabwe really inspired me as a kid,” he said. “Going on to represent Australia at world cups myself was a huge highlight.

“Tournament rugby is really exciting and its own kind of challenge. While we didn’t get the results I’d have liked, getting to play at that level was a real thrill.

“It’s been a huge privilege to represent Australia. As a migrant I was always so aware of the way it reflected something of the best of the Australian spirit, bringing so many cultures together, and I tried not to take that for granted.

“It’s really exciting now to see the next generation of Wallabies stepping up.”

Having grown up in Africa before moving to Brisbane as a teenager, Pocock’s deep-seated appreciation of nature led to involvement in conservation projects later in his life.

He holds a bachelor of ecological agricultural systems degree and has almost completed his master of sustainable agriculture. Currently he is overseeing a project in Zimbabwe that aims to regenerate degraded rangelands and increase biodiversity.

“The looming climate and biodiversity crises make building better ways of organising our lives, our communities and our societies more urgent than ever,” he said. “Our wellbeing is tied up with nature, we are part of nature.”