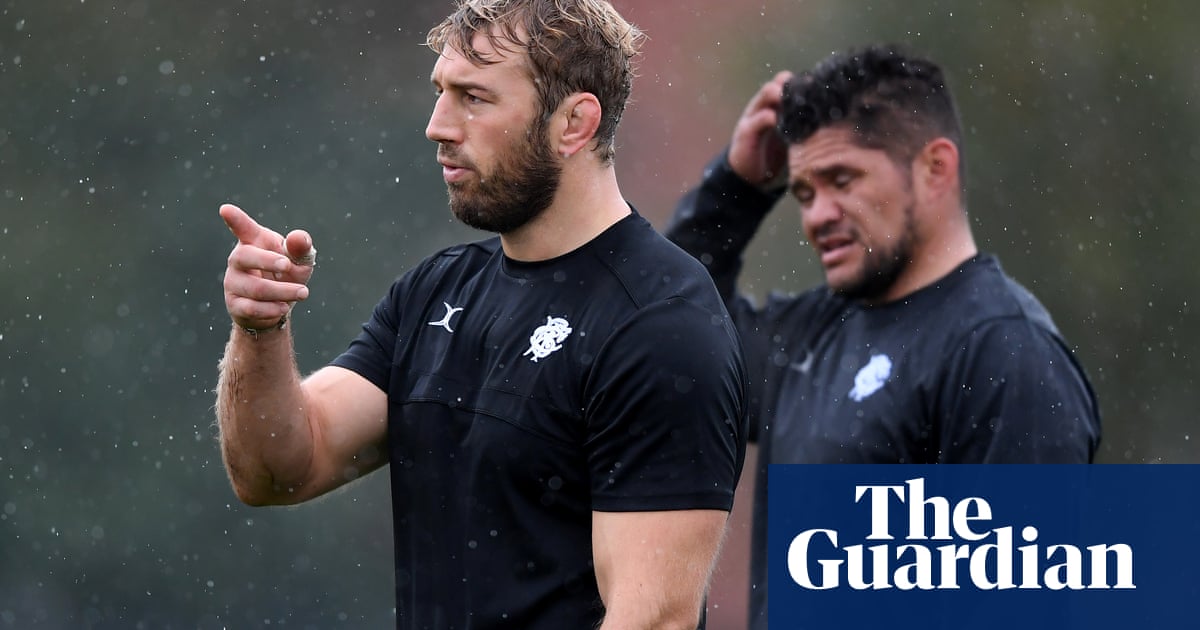 England’s autumn internationals campaign descended into farce on Friday when their opening match on Sunday was called off after the Rugby Football Union discovered a second breach of Covid-19 protocols by a group of Barbarians players. The RFU is said to be furious at having to cancel the match, which could end up costing up to £1m.

The famous annual fixture had been thrown into considerable doubt on Thursday when it emerged 12 Barbarians players – including the former England captain Chris Robshaw – had an unauthorised night out on Wednesday, going for dinner at Sergio’s Italian restaurant in central London.

While those 12 players were immediately banished from the squad, the RFU launched an investigation which on Friday discovered that 24 hours earlier a group of players had also left the team hotel without permission to visit a pub.

The Guardian has been told that the initial breach was made by a similar group of players and that it came to the RFU’s attention, in part, because of a picture posted on social media. It is believed the RFU’s head of discipline, David Barnes, was leading the investigation, while the union had two members of staff, including a security guard, stationed at the Barbarians’ team hotel all week.

Ultimately, the RFU’s chief executive, Bill Sweeney, took the lead in concluding that England’s players’ safety could not be guaranteed and with a Six Nations finale and four Autumn Nations Cup games on the horizon, the Barbarians match should be called off. Already the RFU has had to refund 30,000 tickets that were sold when the match was scheduled for June and the union is likely to be liable for a rebate, which could be worth up to £1m to Sky Sports, who were set to bring the curtain down on a five-year £30m deal for England matches on Sunday. The RFU may well seek compensation from the Barbarians given the title sponsors Quilter may also want a rebate.

England’s head coach Eddie Jones, meanwhile, has been denied the chance to prepare his players for their crucial Six Nations finale in Italy next Saturday and a number of promising members of his squad no longer have the chance to impress at Twickenham. With England likely to need to rack up a big score to put the pressure on Ireland before the Six Nations climax, Jones’s players are now in danger of heading to Rome undercooked.

Sweeney said: “We are incredibly disappointed to be calling a halt to this fixture, we know how much fans were looking forward to seeing the teams play. However, our priority is to protect the health and safety of the England squad and the other international teams they will go up against this autumn.

“There has been a great deal of effort put into Covid codes of conduct and planning for games, including cooperation with Premiership clubs to release additional players to fulfil the fixture safely, and we are all incredibly frustrated and disappointed that the actions of a number of Barbarians players mean we no longer feel it is safe for the game to go ahead.”

The Barbarians are said to be “heartbroken”, having successfully scrambled to replace the 12 players sent home – who included a number of Saracens players such as Richard Wigglesworth, Sean Maitland and Jackson Wray. It is understood that the Barbarians had secured the services of five Welsh youngsters – who had arrived at the team hotel before the match was called off – and seven players from the England squad, having been given approval from the Premiership clubs.

All Barbarians players had to sign up to a Covid code of conduct and they were constantly reminded of the need to maintain the strict biosecure bubble at twice-daily meetings and on a squad WhatsApp group. It is understood that once they had tested negative earlier in the week, the bubble was extended to allow them to go for walks and to the cafe in nearby Hyde Park, provided they were socially distanced. Both breaches went beyond that however, with the Barbarians “absolutely mortified” at the “idiotic” behaviour of the players.

On Friday, soon after the match was officially called off, some of the players involved posted grovelling apologies on social media, including Robshaw, Wigglesworth, Wray, Joel Kpoku and Fergus McFadden.

Robshaw, whose career in England now ends in disgrace before heading off to the USA, wrote: “I want to express my deepest apologies for breaching the Barbarians Covid-19 restrictions by leaving the hotel post-training with some of my teammates. A huge effort went into conducting this match in a safe fashion and it was irresponsible of me to break the protocols which are put in place to protect players, staff and the public. I understand that my actions have ultimately contributed to the cancellation of Sunday’s match and I am sincerely remorseful for my role in undoing all the amazing work that went into trying to make it happen.”

Robshaw and other players who breached the protocols are under investigation by the RFU and could face disciplinary measures for bringing the game into disrepute. Before the match was officially called off, the World Cup winning coach Sir Clive Woodward hit out at the players’ “stupidity” at a time when the RFU and Premiership clubs are seeking bailouts from the government.

“I’m sure they’re feeling incredibly stupid and incredibly embarrassed. It’s just stupidity, they’ve been ridiculously stupid,” Woodward told TalkSport. “My reaction was just kind of gobsmacked really. These are professional players and they know what’s at stake. It’s live on TV, it’s a game that everyone was looking forward to.

“I can’t believe they’ve been so naive and stupid to think they can get away with it. People could see them, they’re well-known people. I just shake my head in disbelief.”