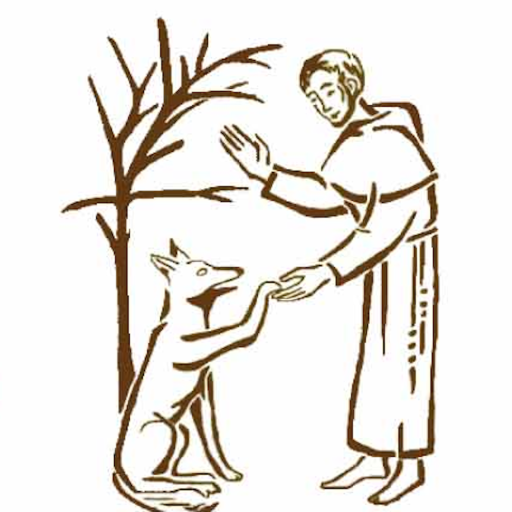 On Oct. 16, the St. Bonaventure University’s men’s basketball team officially kicked off pre-season activities in preparation for the upcoming season.
“We have 30 practices starting [last Friday] before hopefully our first game on Nov. 25th,” said head coach Mark Schmidt.
After last season was abruptly cut short due to the COVID-19 outbreak, players were allowed to return to campus for workouts beginning in mid-July. Although preseason is officially underway, not much is changing for Schmidt’s squad.
“[Friday], instead of going two hours, we’ll be going three hours,” Schmidt said. “Strength and conditioning continues, [and] our individual improvement workouts still continue.”
After a 2019-20 campaign that saw the team go 19-12, the Bonnies will be out and looking for their first NCAA Tournament bid in three years. Although the team doesn’t have any seniors, it has nine talented juniors looking to lead the Bonnies back to the “Big Dance.”
The squad will be returning all five starters from last season in Kyle Lofton, Dominick Welch, Jaren Holmes, Justin Winston and Osun Osunniyi. Lofton led last year’s squad averaging 14.1 points and six assists per game, while Osunniyi led the team in rebounding with eight boards a game.
“I think having a veteran team, these guys know they have to stay in shape,” Schmidt said. “The veteran guys are working hard so those young guys see that.”
Despite having a veteran team, the Bonnies will welcome six newcomers this season. They add two junior college transfers in Eddie Creal and Jalen Shaw, as well as Kent State transfer Anthony Roberts. Roberts averaged nearly 13 points last season for the Golden Flashes and has two years of eligibility left. He was originally expected to sit a season, but received a waiver to become immediately eligible.
“He’s going to be a really good player,” said Schmidt of Roberts. “He can really score the basketball; he can play both the two and the one. But it’s going to be a learning curve for him just because he wasn’t here over the summertime. In essence, he’s a first-year player, so we can’t expect a ton from him early.”
In addition to the three transfers, the team will add three freshmen in Josh Bell, Quintin Metcalf and Jermaine Taggart.
“We need a couple of those guys that can come in and give us a lift,” Schmidt said.
The roster for the 2020-21 season has been filled out, but the schedule, on the other hand, is a completely different story. A-10 schedule pairings were released in July, but the non-conference schedule remains a mystery.
“We have no idea,” said Schmidt on his team’s non-conference schedule. “There’s a number of [A-10 coaches] that say we don’t have a game yet. It’s the same thing with us, and nothing is set in-stone.”
Although not official yet, Matt Norlander of CBS Sports reported back on Oct. 5 that the Bonnies were set to play in a multi-team event at the Mohegan Sun in Uncasville, Connecticut, from Nov. 25-27. Other teams participating in the event reportedly include Stephen F. Austin and Towson.
Regardless of who the team plays, it’s set to be a season like none other.
“We just have to try to control what we can control,” Schmidt said. “[We need to] stay safe, [and] wear a mask as much as we can, even in practice… just try to get better every day and control what we can control.”

LaMelo Ball Is Already a Celebrity. He Might Be a Basketball Star, Too. – The New York Times