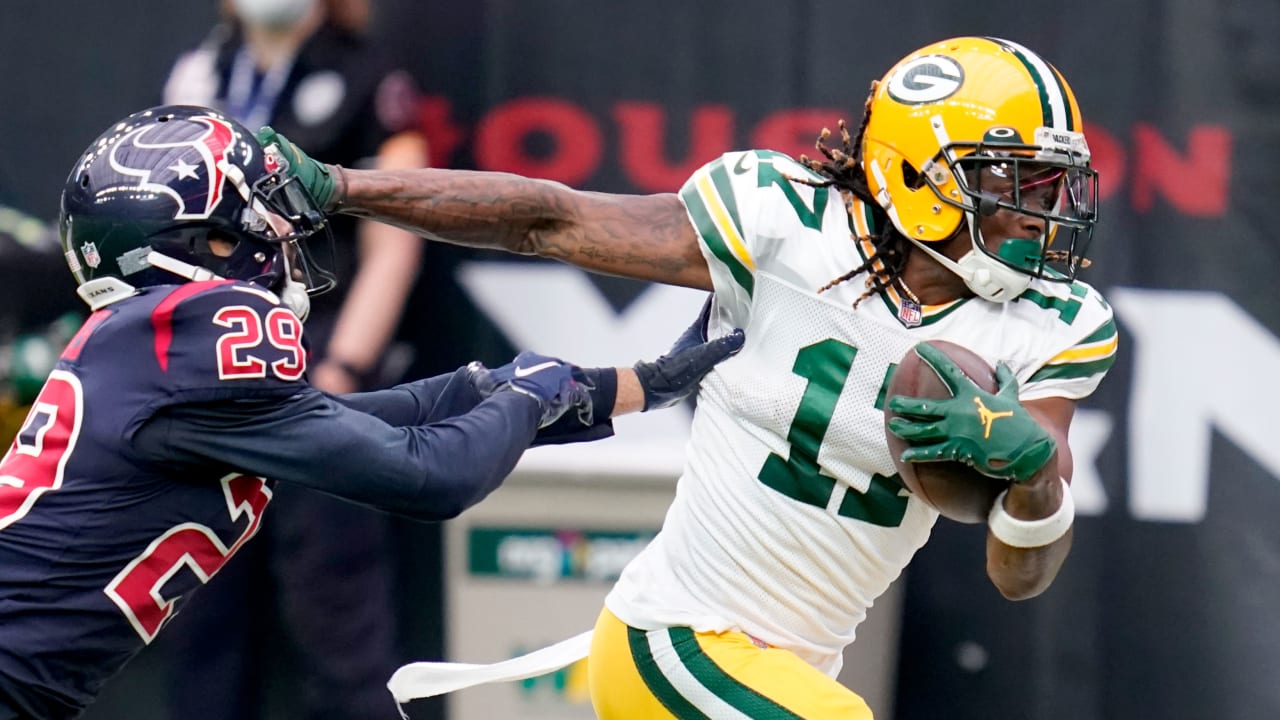 1) Sunday brought us the Saints offense we’ve expected to see from them in 2020. ﻿Drew Brees﻿ was sharp, completing 29-of-36 passes for 287 yards and two touchdowns, connected with eight different targets, and none of them were named ﻿Michael Thomas﻿. ﻿Alvin Kamara﻿ carried the weight left behind by Thomas’ absence, racking up 148 all-purpose yards — his seventh-straight game of 100-plus all-purpose yards, the longest active streak in the NFL. ﻿Deonte Harris﻿ caught his first career touchdown pass. ﻿Jared Cook﻿ celebrated National Tight End Day with an excellent touchdown grab. Three players (Kamara, ﻿Tre’Quan Smith﻿ and ﻿Marquez Callaway﻿) broke 50 receiving yards. And while Dennis Allen’s defense needs to be better (and get more pressure), the group stood tall when needed most. A fun game produced an enjoyable Sunday for Saints fans, who can smile after watching their team move to 4-2 in a tight NFC South.

2) The Panthers (3-4) lost, sure, but ﻿Teddy Bridgewater﻿ passed a notable test Sunday. Carolina had very little of a rushing attack to speak of, leaving Bridgewater to do the majority of the offensive work, and he answered the call. Bridgewater completed 23-of-28 passes for 254 yards, two touchdowns and a 128.3 passer rating, spreading the ball among six pass-catchers and improvising when necessary to keep drives alive. His longest pass was a 75-yard strike to ﻿D.J. Moore﻿ (four catches, 93 yards, two touchdowns), and he even got ﻿Curtis Samuel﻿ involved (six catches, 48 yards; one rush, five yards, one touchdown). Watching Bridgewater operate in Joe Brady’s offense is a treat, and even if the Panthers aren’t quite contention material just yet, he’s making this first season under Matt Rhule worthwhile. He nearly got them a win Sunday.

3) In a game in which defense wasn’t exactly prominent, the two best plays came on sacks. One meant much more than the other. ﻿Brian Burns﻿ toasted replacement tackle ﻿James Hurst﻿ with a quick up-and-under move around the edge in the second quarter, sacking Brees and forcing a fumble that was recovered by Carolina. The turnover sparked a touchdown drive for Carolina to take a 17-14 lead (Carolina didn’t close the half, though, surrendering a Brees touchdown pass to Harris to give up the lead with 0:01 left in the quarter). ﻿Marcus Davenport﻿’s sack essentially decided the game. The Saints showed blitz and brought five, with linebacker ﻿Alex Anzalone﻿ running a quick stunt with Davenport to free him up on the inside shoulder of the guard and breaking through to sack Bridgewater for a loss of eight. Carolina was forced to try a 65-yard field goal (instead of 57, had the play simply gained nothing), and ﻿Joey Slye﻿ came a yard short of resetting the field goal record in the Superdome. The Panther pain was immense. In games like this, that’s the difference between a win and a loss.

NFL Super Wild Card Weekend: One big question for each of the six games – NFL.com

NFL Week 13: What we learned from Sunday’s games – NFL.com