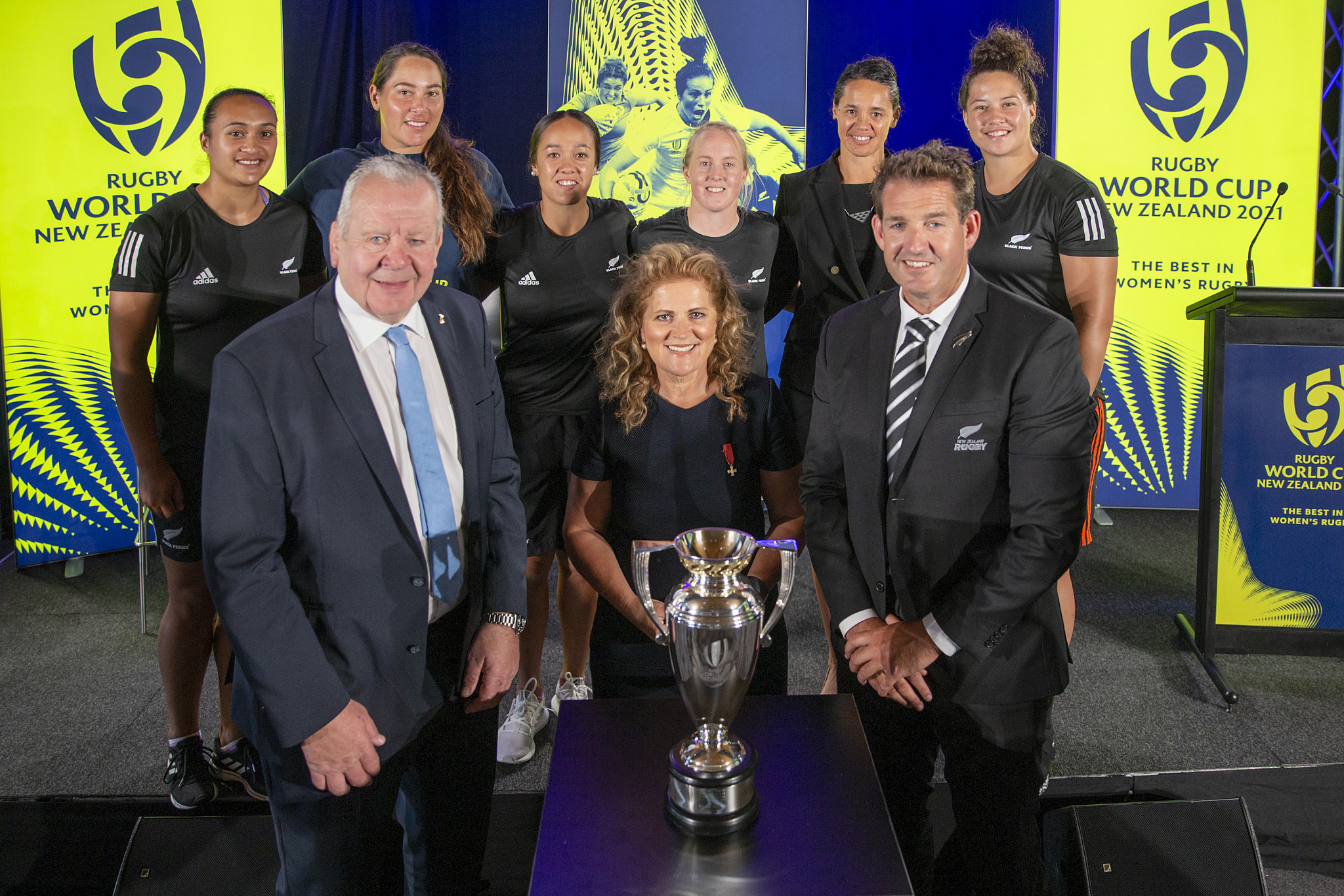 World Rugby has published a new report which suggests hosting the Rugby World Cup can generate up to £2.9 billion ($3.77 billion/€3.19 billion) in total economic impact.

Direct visitor expenditure into the host economy could also represent as much as £1.1 billion ($1.43 billion/€1.21 billion), according to independent analysis of previous event hosting by MI Associates.

The analysis shows that hosting the women’s event can be a cost-effective proposition to engage women, grow interest and participation in women’s sport and champion gender equality.

World Rugby believes the reports on the men’s and women’s tournaments include information that could prove useful to potential bidders.

Although bidding for future competitions will not open until February 2021, there has been significant interest so far.

For the 2027 Rugby World Cup, Russia, Australia and the United States have all expressed an interest in bidding, with Russia also set to bid for 2031.

Russia’s four-year ban on hosting World Championships – part of a package of World Anti-Doping Agency punishments for systemic doping which are being appealed at the Court of Arbitration for Sport – would have expired by the time these tournaments come around.

“Rugby World Cup hosting is all about partnership and value, and our mission is to ensure that our iconic men’s and women’s events are an attractive, impactful and beneficial proposition for prospective hosts, much more than a sporting tournament, through a unified, holistic and flexible approach to building hosting models,” said World Rugby chairman Sir Bill Beaumont.

“These reports articulate the true value of Rugby World Cup to potential host nations by identifying the broader holistic benefits ranging from the socio-economic benefits, including helping to get a nation active, generating significant global digital and broadcast exposure, creating trade and diplomatic impacts and, of course, tourism and additive spend by incoming visitors.”

The reports are claimed to show the “true value” of the Rugby World Cup by using holistic methodology.

Factors measured included the total international visitation and resulting economic impact, the total global broadcast audiences and social media engagement which both deliver exposure of the host nation, and the impact on sport and rugby participation in the host nation.

France is due to host the Rugby World Cup in 2023, with New Zealand staging the next edition of the women’s event in 2021.