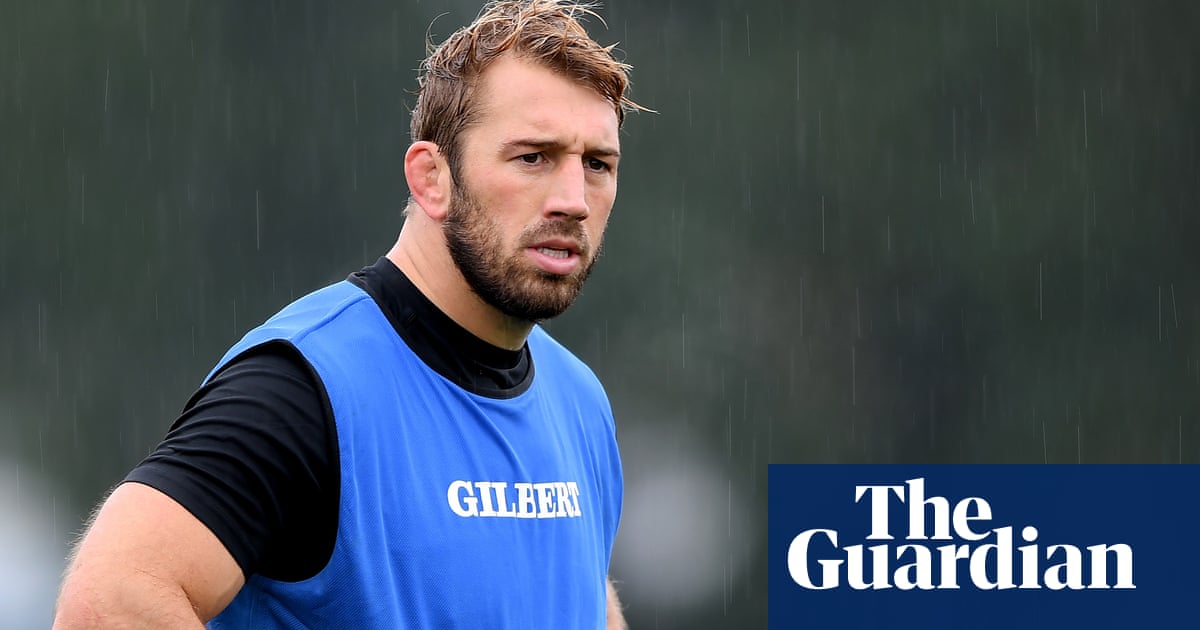 Thirteen Barbarians players will face a disciplinary hearing for breaches of coronavirus protocols that forced the cancellation of their match against England last Sunday.

All 13 have been charged with conduct prejudicial to the interests of the union or the game, but the Rugby Football Union has declined to name them until after proceedings have finished.

However, on Saturday footage emerged on social media of a large group of Barbarians players, including former England captain Chris Robshaw, at the Running Horse pub in Mayfair. Robshaw, Sean Maitland, Jackson Wray, Joel Kpoku, Fergus McFadden and Manu Vunipola are among those in the video. A number of them issued apologies after the cancellation of the game.

The RFU states that they will answer for individual breaches of the protocols, such as leaving the hotel without permission or without informing organisers of their whereabouts, and providing false statements during an investigation. Due to the numbers involved, hearings will be staggered over the coming weeks.

England, meanwhile, have announced their team for Saturday’s Six Nations finale against Italy in Rome for which the Barbarians game had been a warm-up. Eddie Jones has handed an England debut to the Exeter lock Jonny Hill against Italy while Ollie Lawrence and Ollie Thorley are also in line for a first cap from the bench.

Hill is rewarded for his fine form in helping the Chiefs achieve the domestic and European double and gets the nod ahead of Charlie Ewels, who is among the replacements, and Joe Launchbury. Hill was selected for the 2018 summer tour of South Africa but the closest he came to making his debut was as an unused replacement in the third Test.

Owen Farrell captains the side, which has eight survivors from England’s last outing in March, while Ben Youngs wins his 100th cap at scrum-half. All in all, Jones has named a strong-looking lineup, resisting giving 21-year-old Lawrence a start, with Henry Slade and Jonathan Joseph preferred in midfield as Farrell moves to fly-half in George Ford’s absence. George Furbank, meanwhile, lines up at full-back for his third cap, with Elliot Daly unavailable. Along with Slade, Furbank appears to be providing cover at fly-half.

There is no place in the squad for either Jack Willis or Jacob Umaga, who were eye-catching call-ups at the start of the week, though of the Wasps contingent Dan Robson is on the bench. Tom Curry, Sam Underhill and Billy Vunipola reprise their World Cup back-row combination while Maro Itoje is alongside Hill in the second row. Mako Vunipola, Jamie George, who wins his 50th cap, and Kyle Sinckler make up the front row. Anthony Watson and Jonny May have been selected on the wings while the Bath hooker Tom Dunn is another in line for a debut from the bench. Ben Earl provides the back-row cover with Willis made to wait for his opportunity.

Jones said: “We’ve trained with good intensity this week and the squad are excited by the challenge of performing at our best against Italy. The team have prepared well and are looking forward to putting on an England shirt and showing what they can do. We will also celebrate two major achievements in Ben Youngs and Jamie George’s cap milestones. It’s testimony to their skill, hard work and love of playing for England, and there is more to come from both of them.”

England need to win the teatime match with a bonus point and a convincing margin to give themselves the best chance of winning the Six Nations title, which will be settled by the France v Ireland match taking place on Saturday evening.