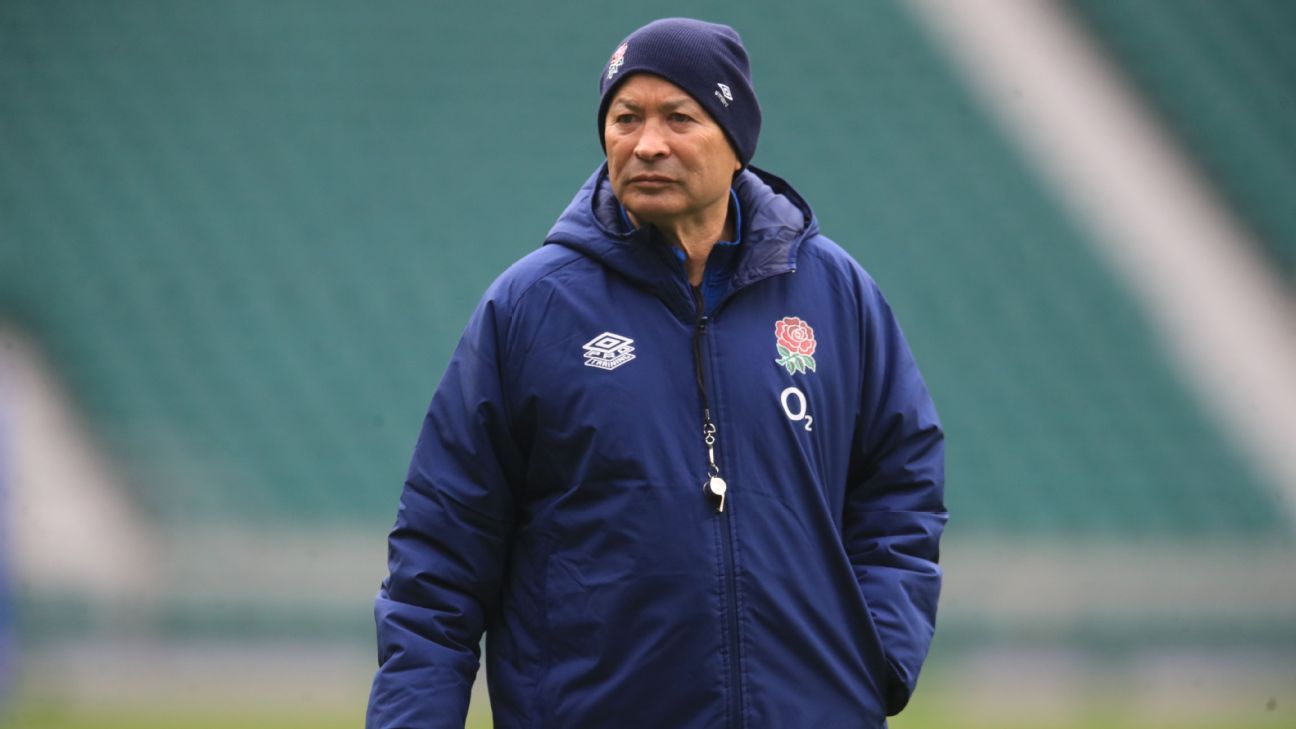 The cancellation of England’s game against the Barbarians because of coronavirus protocol breaches made rugby a laughing stock, England coach Eddie Jones said on Thursday.

On the day the Rugby Football Union was bringing charges against the Barbarians players who twice broke camp to visit a London restaurant, Jones, who had previously brushed off the impact of the cancellation, made his feelings clear after naming his team for Saturday’s Six Nations match against Italy.

“We understand that rugby at the moment is a bit of a laughing stock,” Jones said at a news conference. “We want to make sure we put the game back where it needs to be. We have a great game in rugby and we don’t like to see it be portrayed as something that is not a serious sport, as it has been.

“It’s been a difficult time for society. People have lost their jobs, people have lost family members, so we feel absolutely privileged to play and our responsibility is to put a smile on people’s faces.

“The players have approached this camp with a zest for the game that I have never seen before.”

England had been due to play the Barbarians at Twickenham last Sunday as a warm-up for Saturday’s trip to Rome, where they can secure the championship if the result goes their way in the later match between France and Ireland.

“No one likes to see a game called off because of a breakdown in the protocols in society at the moment,” Jones said. “That’s what happened. It is not good for rugby but we’ve got an opportunity to turn that around.”

Jones added, however, that he did not think the incident would do lasting damage to rugby’s reputation.

“History shows that sport changes quickly,” he said. “If you look at the situation with the Australian cricket team and the sandpaper, that was not a great time for cricket and it was not a great time for Australian cricket. Now people have forgotten that and it is our responsibility to put on a performance so that people don’t remember what happened a couple of weeks ago.”