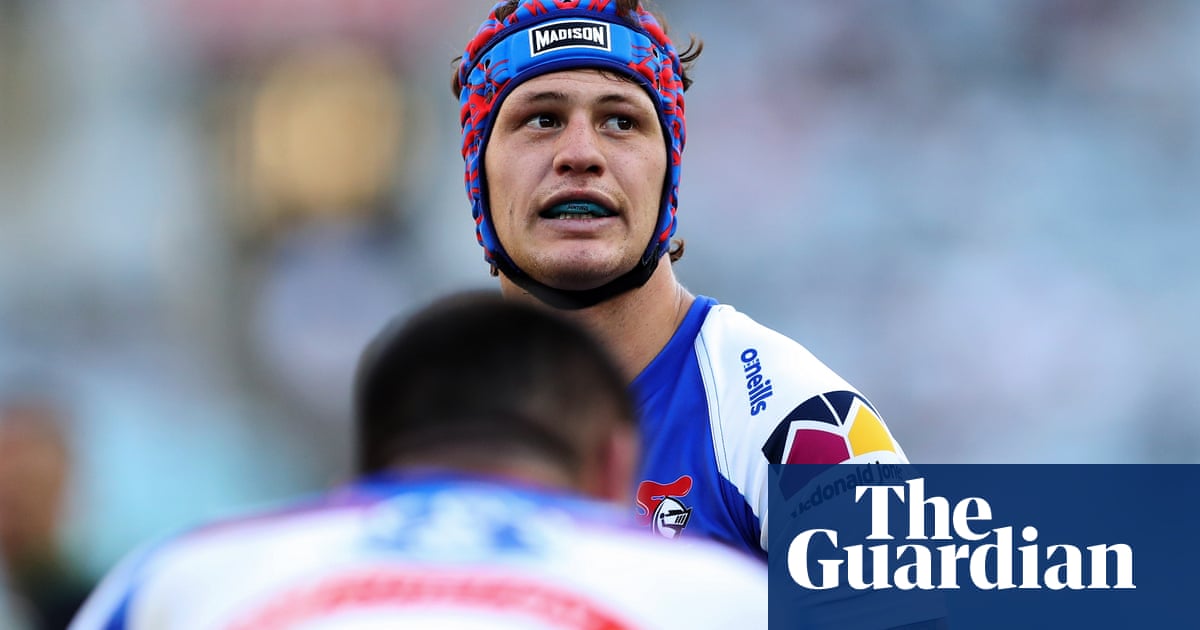 Newcastle fullback Kalyn Ponga is free to pursue a spot at the 2023 Rugby World Cup after it was revealed he has a player option in his favour for the final two years of his NRL contract.

The 22-year-old signed in June what was touted as a long-term deal with the Knights until the end of 2024. However, it has been revealed Ponga will be a free agent by November next year and will be free to leave the club at the end of 2022 if he decides not to take up the final two years on offer at the Knights.

On Thursday, the NRL revealed the updated contracts for the 2021 season which revealed the specifics of Ponga’s multi-million dollar deal.

At the time of the announcement of his re-signing, the Knights denied there was a clause in Ponga’s contract which would allow him to walk away to pursue a chance to play for the All Blacks.

But with the Rugby World Cup set to be played in France in 2023, Ponga will have the option in his favour by the end of the 2021 NRL season to opt for a code switch. He could also be pursued by rival NRL clubs by this time next year.

The Queensland fullback has previously been approached by Super Rugby clubs, while the Wallabies also sounded out his interest in making the code switch. However, the All Blacks connection comes from comments Ponga made in 2018 in which he said playing for the side would be a dream.

He was born in Western Australia but spent five years in New Zealand and has Māori heritage through his father Andre. Regardless, the details of his Knights deal will come as a shock for fans who were told by the club there was no “All Blacks clause” in Ponga’s contract.

“It’s no secret I want to win a comp in Newcastle, I want to hold the trophy up here,” Ponga said when he re-signed with the Knights five months ago. “We’re building towards something and I can definitely feel it. It’s something that I want to be a part of and I’m excited to be a part of.

“There was a lot of talk in the media about rugby union but I’ve always said I’m focused on the Knights and have been since I walked in the door.”