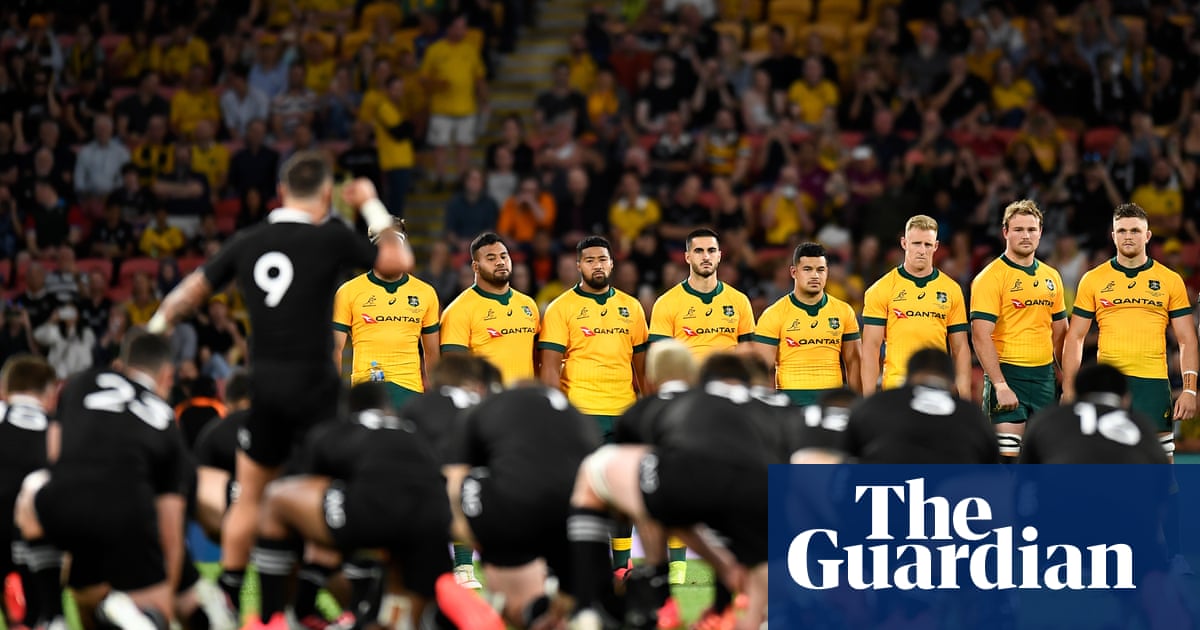 Cash-strapped Rugby Australia has entered a brave new world after announcing a broadcast deal with Nine Entertainment worth $100m over three years. The free-to-air broadcaster simultaneously unveiled a new sports streaming service, Stan Sport, which will digitally broadcast matches in a partnership RA said will “reboot the game at every level”.

The three-year, whole-of-game deal, which begins in 2021, includes rights to Super Rugby, Super W, the Rugby Championship, the Bledisloe Cup and Wallaroos Tests. All Super Rugby games from next season will be available to subscribers of Stan, the video on demand service launched in 2015, while the Saturday night game will be shown on Channel Nine – the first time Super Rugby has been given a free-to-air platform.

In addition, New Zealand’s Super Rugby Aotearoa will be available on Stan while club rugby in New South Wales and Queensland – the Shute Shield, Hospital Cup, Mitre 10 and Currie Cup – is also included. The new in-principle agreement, which still has to be signed off by the Sanzaar unions, confirms the end of RA’s long-standing partnership with Fox and free-to-air broadcaster Network 10.

“This is a landmark deal that includes everything in the showbag, and it gives more Australians more access to more rugby than ever before,” RA interim CEO Rob Clarke said. “Australian rugby is transforming with an exciting future ahead, and this innovative partnership enables us to fast-track that growth from the grassroots up as well as showcase and promote the game like never before.”

Stan, a wholly owned subsidiary of Nine Digital, makes the move into sport streaming after launching in Australia five years ago as an entertainment subscription service. In August this year, Stan had 2.2m active subscribers. Its new ad-free rugby offering will be available as a premium bundle for existing customers.

Nine said in a statement on Monday that it hoped the venture would be just the first of many into the world of sport. “Further to rugby union, Nine will look at opportunities to invest in a range of additional exclusive sports rights, on either a pay or cross-platform basis, focusing on content aimed at driving its long-term subscriber growth and profitability objectives.”

RA has been searching for a new broadcast partner after dwindling interest – and the challenges thrown up by the coronavirus pandemic this year – resulted in Fox Sports, which has been involved with rugby for the past 25 years, downgrading the value of the code.

Stan CEO Mike Sneesby said the partnership would take rugby union and more widely, Australian sports television, into a new era. “Through the combined audience reach and engagement across Nine’s television platforms, we are well positioned to bring rugby union to more Australians than ever before,” he said.

Argentina 15-15 Australia Wallabies: Rugby Tri-Nations – as it happened – The Guardian