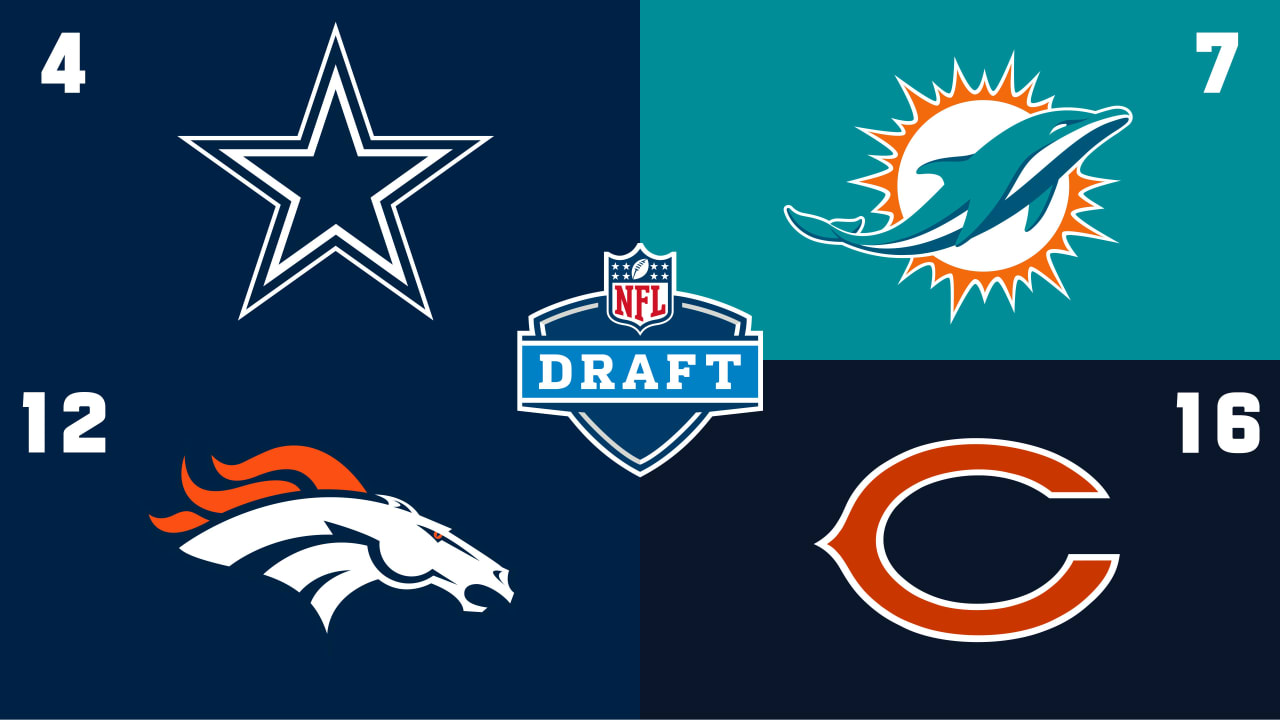 This week’s game: at Rams

The pass rush broke out against the Bills (seven sacks), but the pass defense overall is still a disaster after allowing 415 passing yards and a 138.5 passer rating to Josh Allen on Sunday. The Seahawks have allowed 2,897 passing yards in their first eight games, which is the most any team has given up in that span since 1970.