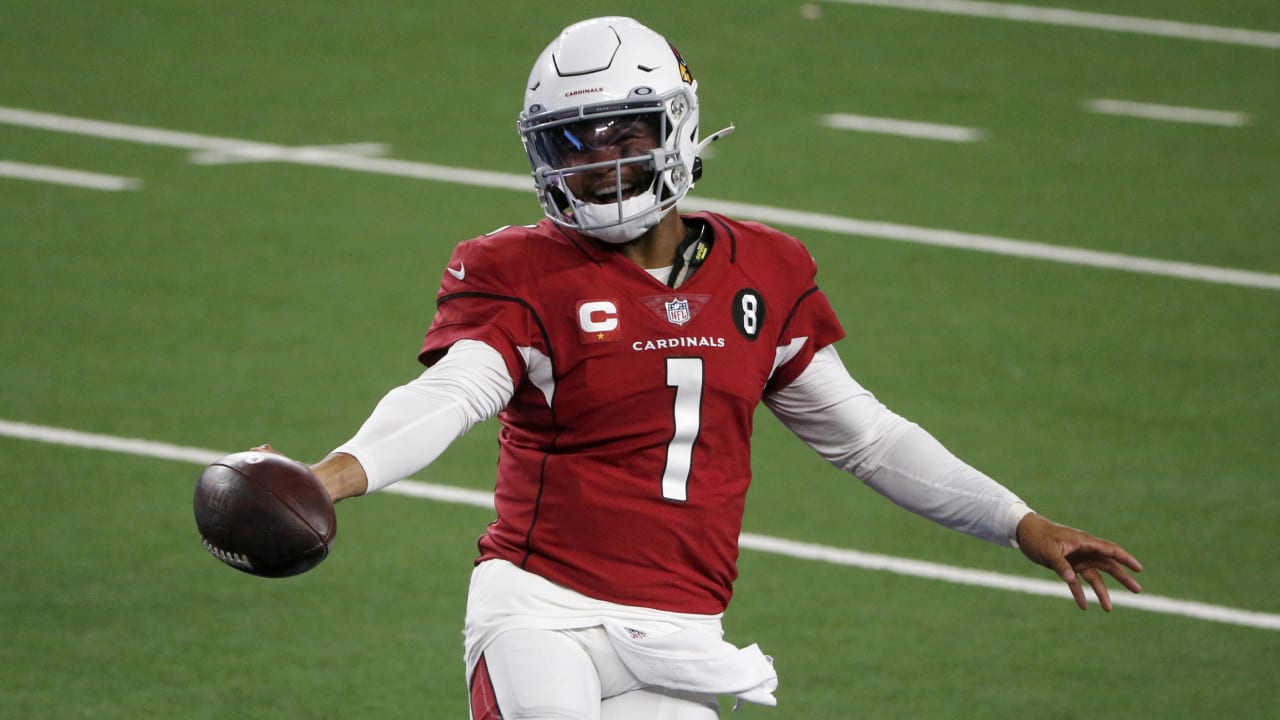 OK, let’s get this out of the way: The defense has allowed 2,897 passing yards in eight games. That figure, which averages out to 362.1 per game, is absolutely staggering. It’s more than the 2013 Seahawks yielded (2,752) over the course of the entire season! Despite having a favorable remaining schedule, Seattle definitely does not have the division title wrapped up at this point. Yes, Russell Wilson is incredible. Yes, the Seahawks average the most yards per play on early downs (6.83 across all first- and second-down plays). But the defense will have to improve if Seattle wants to win the West. Let me be clear: The ‘Hawks will be playing in January, but how they’ll get there remains to be seen.