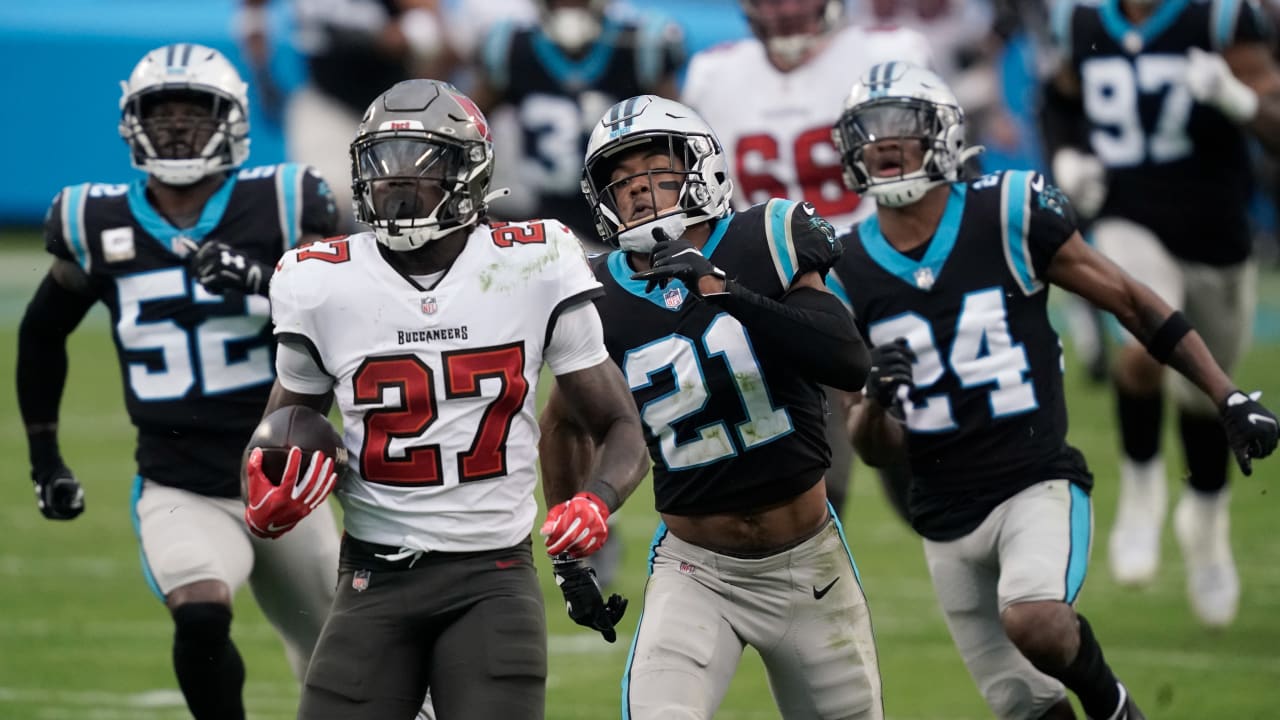 1) After trudging through a life without ﻿Nick Chubb﻿, the Browns (6-3) regained their ground-dominant form Sunday. It took a while, though, for Kevin Stefanski to again realize his best chance of victory was on a path cleared by the rushing attack, with the Browns turning to the run in the second half to power a nine-play, 64-yard scoring drive that produced the game’s first touchdown on a nine-yard run by Chubb. Chubb showed some minor signs of rust or lingering effects from his MCL sprain suffered more than a month ago, but by the time came for Chubb to help the Browns ice their sixth win of the season, he took a toss around the left side and galloped toward the end zone. With a touchdown in sight, Chubb stepped out of bounds at the 1-yard line, allowing the Browns to kneel to burn the remaining time in the game to secure the victory. Together, Chubb and ﻿Kareem Hunt﻿ powered Cleveland’s offense on another ugly weather Sunday along Lake Erie. The two combined to rush for 230 yards and the lone touchdown on 38 carries, with 168 of those yards coming in the second half. As the Browns proved way back in Week 2, they have the best backfield tandem in the NFL, and one that is fully capable of putting a game away.

2) Houston’s Achilles heel — its rushing defense — appeared ready to sneak through Week 10 without being noticed, at least through two quarters. After forcing the Browns to attempt to win the game through the air and keeping things close for a half, Cleveland stubbornly returned to its strength, and the Texans (2-7) acquiesced. ﻿Deshaun Watson﻿ tried mightily to will the Texans to a victory, but with Houston unable to keep the Browns from finding success on the ground — and winning the time of possession battle by over six minutes — the Texans simply didn’t stand much of a chance. Houston’s offense awoke too late, waiting until there was just 4:59 left to play to finally put points on the board, and dropped its seventh game of the season. A missed ﻿Ka’imi Fairbairn﻿ field goal attempt can carry some of the blame, but on a day like Sunday, the Texans’ best chance of victory rested in their ability to run the ball — nonexistent for much of 2020 — and convert their few opportunities afforded. The missed field goal and an inability to get a stop proved to be the difference for a team that just hasn’t been able to find ways to win often in 2020.

3) We’re spending a point on weather because it was very significant Sunday. The game’s 1 p.m. kickoff was delayed to 1:35 due to a sudden November thunderstorm that rolled into Cleveland just before the start of the game, bringing with it heavy rain, hail, lightning and gusts of wind nearing 50 mph. Even with the delay, the uneventful first half that saw just three points scored in total helped bring the game in line with the rest of the early slate and hindered both offenses’ ability to move the ball through the air. Watson and ﻿Baker Mayfield﻿ combined to throw for 295 yards and just one touchdown, with Watson’s strike to former Brown Pharaoh Brown serving as Houston’s lone score of the day. In a more pleasant environment, this one might have looked different, but after the Browns lost an ugly weather contest to Las Vegas two weeks ago, Cleveland can smile thanks to its Week 10 victory.