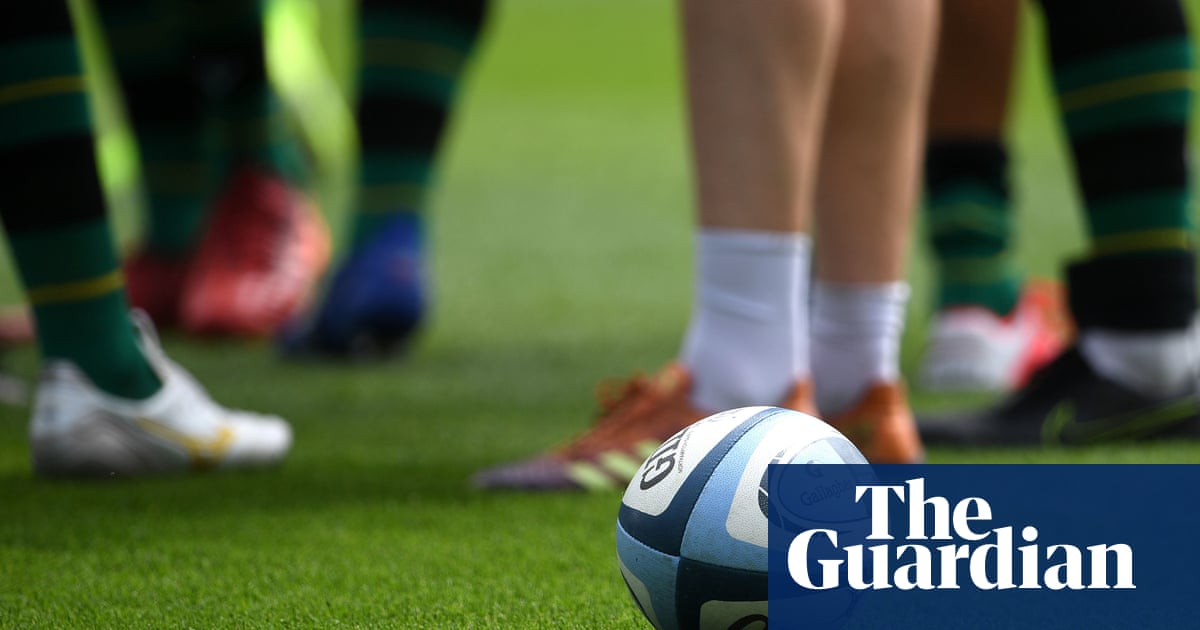 Premiership Rugby will have access to WhatsApp messages as well as players’ bank statements and tax returns following the introduction of far-reaching powers aimed at catching salary cap cheats.

Following Saracens’ scandal last season, a 67-page document of updated regulations maps out how PRL will strip titles from clubs who break the rules and take back prize money. The Premiership winners will be subjected to a “forensic” extended audit while all clubs and their players will be exposed to stricter measures and harsher sanctions.

Exeter’s Rob Baxter: ‘If we slip back it will take the polish off a fantastic season’

The changes come after the damning report by Lord Myners, published in May, with all clubs unanimously accepting the recommendations for the new season, which begins on Friday. “Each year the champion club will be given an extended audit,” said Andrew Rogers, the PRL salary cap manager. “This is a far more forensic audit, including reviewing emails of club officials, text messages, WhatsApp messages of club officials and reviewing at least 50% of all players’ tax returns, bank statements plus any further areas I feel are necessary to look into. That is a real enhancement.

“There is now a greater obligation on all participants to consult with me and there is also a greater list of areas that need pre-approval from me, whether it is a player sponsorship deal or testimonial. There is a real emphasis there on transparency. There are sanctions in place for non-cooperation.”

Saracens were champions for two of the three seasons they were found to be in breach of the salary cap but while they will keep those titles, PRL now has the power to wipe records. Rogers did, however, concede some clubs may still find ways to circumvent the rules.

“We’re not a law-enforcement agency, so there are of course limitations,” he said. “The key club officials all have to sign a declaration to say they will comply with the regulations and notify any breaches. The whistleblower policy is there and available and the players have to provide tax returns. There will always be some elements, I’m sure, where somebody quite clever gets around it.”

PRL has also updated its Covid regulations in an effort to avoid the chaotic situation of last season when Sale’s match with Worcester was postponed because of an outbreak in the Sharks squad, then cancelled days later.

The ruling body now has the power to scrap matches unilaterally, conceding that cancellations are all but inevitable given the current levels of infection in England and the lack of space in the calendar for matches to be rescheduled.

The league has also sought to introduce a fairer way of distributing points if games are called off. Whereas Worcester were awarded five and Sale none in October, the former would now be given four and the Sharks two.

The PRL rugby director, Phil Winstanley, said: “We don’t have the capacity to play in midweeks, that would have different impacts on different clubs so all games can be postponed but would be played on the same weekend. Another core principle is whether the league as opposed to a club has the ability to cancel a game. This was the crux of the issue earlier in the year. The conclusion we’ve reached is clearly for the safety of players, coaches and officials, we have to have that ability.”

England Rugby League partners with Monster HydroSport – Around the Rings

This story of John Daly playing rugby in a casino is wild even by John Daly… – Golf.com