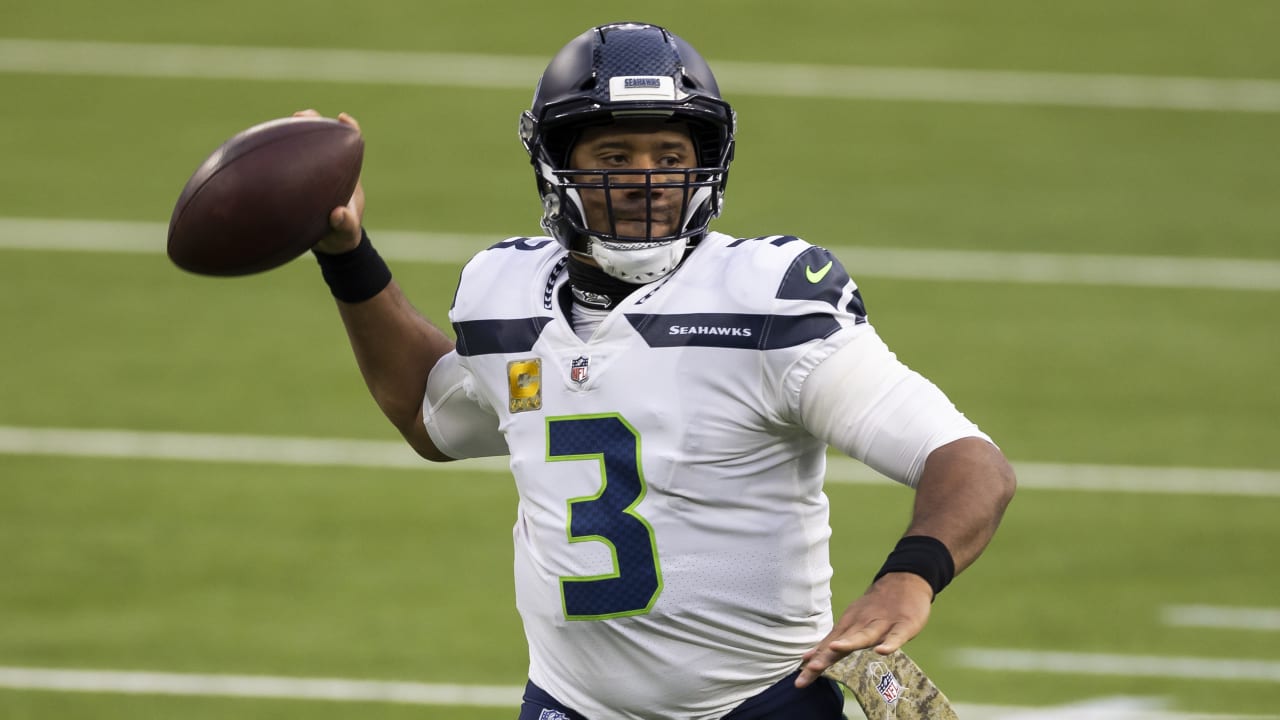 This isn’t meant as a slight of the Bears’ playoff-worthy defense (ranked 10th in yards allowed and seventh in points allowed) or special teams. And I don’t want to take any credit away from this team for earning comeback wins against the Lions and Falcons, even if those teams have struggled to hold leads this season. Offensive ineptitude is the real problem here, serving as the main culprit in an ongoing four-game skid that threatens to run to five games after the Week 11 bye, when the Packers loom. The Bears’ four opponents after that game — the Lions, Texans, Vikings and Jaguars — do each have their own issues, meaning there will be a chance to remain in the playoff picture. It’s just hard to imagine Chicago, which ranks 31st in yards, 31st in points scored, 25th in passing and 32nd in rushing, taking advantage. And that could spell trouble for coach Matt Nagy and general manager Ryan Pace.

NFL Week 16: What We Learned – The New York Times