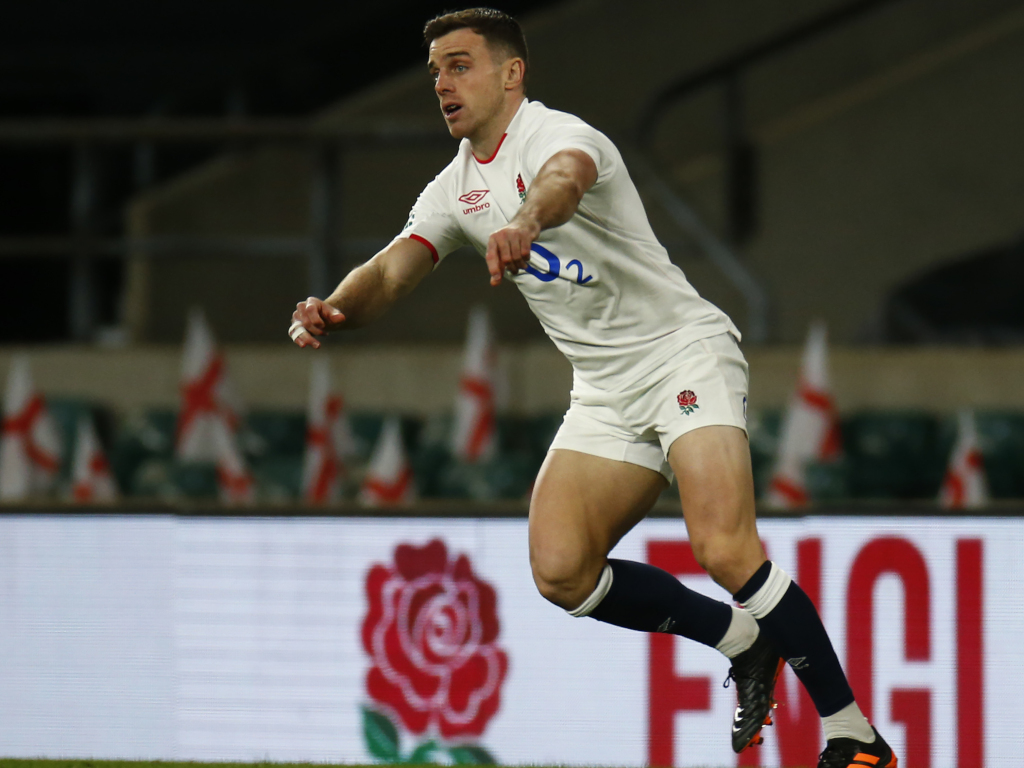 Another busy day in the rugby union game as the major nations named their teams for this weekend’s action in the Autumn Nations Cup and Tri Nations.

Fly-half George Ford has returned to the England XV after being named in the side to face Wales in the Autumn Nations Cup. Owen Farrell and Henry Slade are the centre partnership, while Jack Willis is selected on the bench.

For the Welsh, scrum-half Lloyd Williams will start his first international game in four years when he lines up alongside Dan Biggar in the playmaking positions. There is an inexperienced look to the squad, with youngsters Louis Rees-Zammit, Johnny Williams, Shane Lewis-Hughes and James Botham all in the team.

Elsewhere, the Premiership continues on Friday where Newcastle and Sale Sharks go head-to-head at Kingston Park, and we have previewed the clash where Ben Curry captains the Greater Manchester outfit.

Billy Burns will start his first game for Ireland when he lines up at fly-half against Georgia on Sunday. Ross Byrne struggled against England and Burns has been rewarded for his cameo off the bench last weekend.

Meanwhile, New Zealand and Argentina named their teams for Saturday’s crucial Tri Nations encounter, with Joe Moody set for his 50th All Blacks cap and the Pumas making a number of changes to their squad.

Finally, England will host 2,000 fans, with 400 tickets given to healthcare workers, at next weekend’s Autumn Nations Cup clash after the UK government announced the tier allocations.

We loved these photos.

The second round of the Premiership kicks off with Newcastle Falcons v Sale Sharks on BT Sport, who show all of that competition over the weekend. Elsewhere in the domestic game there is PRO14 on Premier Sports, starting on Saturday with Connacht v Ospreys.