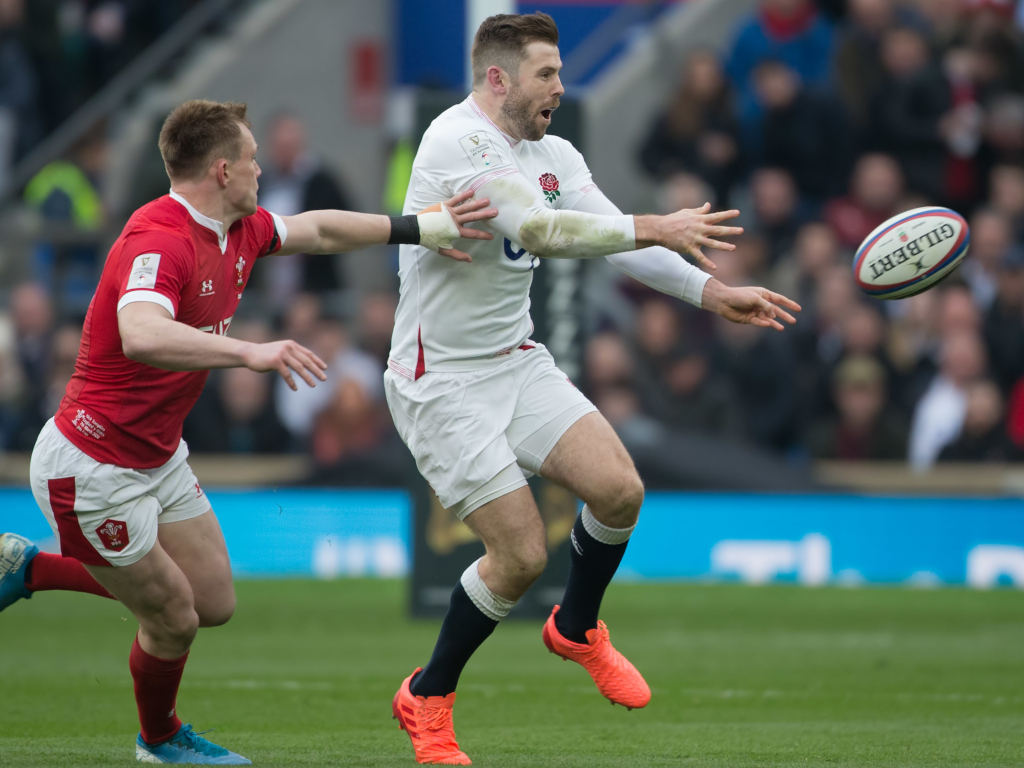 Another busy day in the rugby union game as we look ahead to all the action in the Autumn Nations Cup, Tri Nations, Premiership and PRO14.

England are heavy favourites to beat Wales at the Parc y Scarlets in the Autumn Nations Cup and top their pool, and we have previewed that contest.

The Welsh will look to summon the spirit of 2013 when they face their arch rivals in Llanelli and their Six Nations triumph over the Red Rose seven years ago is our Video of the Week.

Elsewhere, an inexperienced France side will take on Italy in the other Autumn Nations Cup match on Saturday, but we still feel that there is enough talent in the squad for Les Bleus to overcome the Azzurri.

In the southern hemisphere, Argentina have an opportunity to move a huge step towards securing their first significant piece of silverware when they face New Zealand in the Tri Nations, but the All Blacks will be desperate for revenge following their shock defeat last time out.

Finally, the domestic action in Europe continues as we look ahead to the Premiership games this weekend, which includes Exeter’s clash with Bath, and Connacht’s match against the Ospreys in the PRO14.

England centre Jonathan Joseph insists that they are not taking Wales for granted this weekend. Wayne Pivac’s men have struggled recently, but Joseph is wary of the threat they could pose if the Red Rose are not on their game.

Meanwhile, Welsh head coach Pivac insists that Sir Ian Botham will be backing his side on Saturday. Despite the cricketing legend being a passionate Englishman, Botham’s grandson, James, starts for Wales in Llanelli.

Finally, the Brumbies have announced that Dan Palmer has rejoined the franchise ahead of the 2021 Super Rugby season. The ex-Wallaby prop was in charge of the set-piece between 2015 and 2018 before deciding to focus on his studies.

No game for Scotland this weekend, but they can reminisce about this outstanding victory against Australia.

Sean Maitland’s try against Australia from 2017 🙌

The second round of the Premiership kicks off with Newcastle Falcons v Sale Sharks on BT Sport, who show all of that competition over the weekend. Elsewhere in the domestic game there is PRO14 on Premier Sports, starting on Saturday with Connacht v Ospreys.