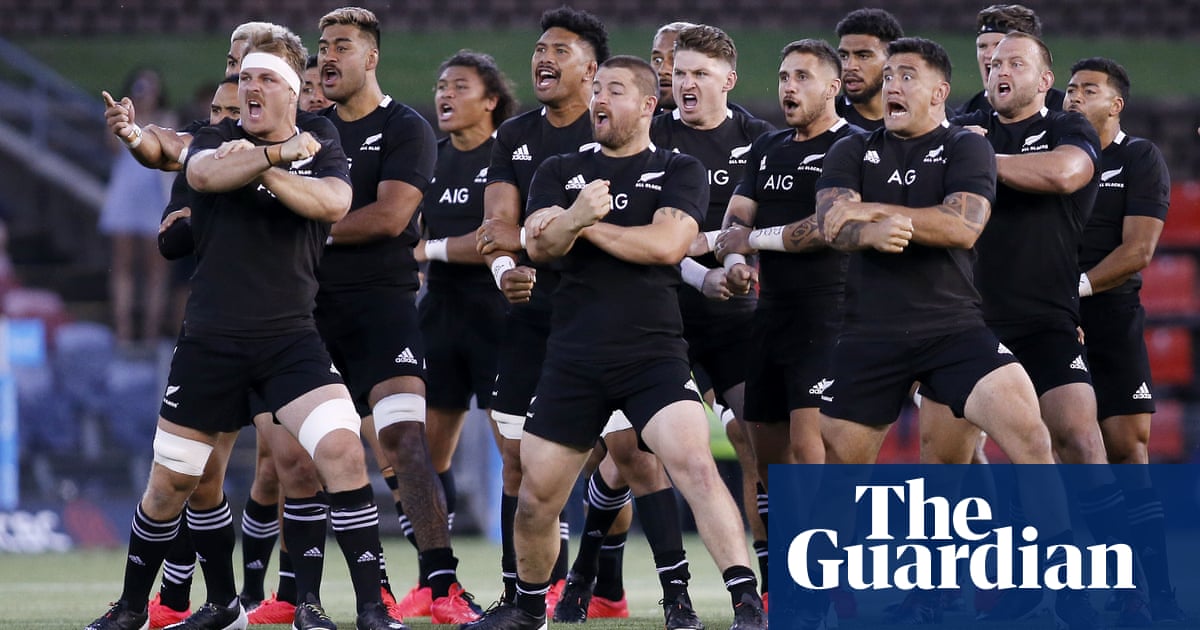 After 126 representative matches across 10 months, the season that seemed to last forever is finally closing its doors. The year’s rugby in New Zealand will be remembered for the trials of the new All Black leadership regime, whose 38-0 wipe-out of Argentina at the weekend could not disguise the fact they had achieved just a 50% win rate against teams ranked sixth and 10th in the world.

It was perhaps to their advantage that the All Blacks’ re-start was almost a sideshow to 2020’s main drama. The bigger story was the performance of the off-field team, principally the new chief executive Mark Robinson and board chairman Brent Impey and, 12 months after the board selected one of their own for the executive chair, the opportunity for a reset has been missed.

Certainly, Robinson, who won the job ahead of 84 other applicants, took on a tough gig. The global shutdown did not help, but most of the structural problems already existed and were largely self-inflicted. Covid-19 simply brought them to the surface.

The pandemic wiped $40m off the union’s $92.6m reserves, but it highlights the unsustainability of the financial model New Zealand Rugby operates that the losses barely covered what it spends annually on player salaries. This is going to have to change. Sponsorship is becoming harder to source, with AIG’s expiring $80m jersey sponsorship deal not yet replaced, while embracing private equity risks losing control over aspects of the game.

It was hoped the exit of long-time chief executive Steve Tew might remove some of the heavy-handedness with which NZR conducted its business. A year on, the perception is that the union is even worse. On top of the well-publicised international squabbles, privately more than half a dozen high level provincial and Super Rugby officials have expressed reservations to the Guardian about the leadership from both an organisational and communications perspective.

It has been a year punctuated by political miscalculations. From putting their faith in Agustin Pichot’s failed attempt to unseat Bill Beaumont as World Rugby chairman to trying, and failing, to pressure Australia into decreasing its Super Rugby contribution, the leadership’s missteps in the international relations arena were startling.

A rapprochement around trans-Tasman Super Rugby, as well as a recommitment by all four parties to Rugby Championship renewal, suggested the relationship kinks were being ironed out, but there is still ground to make up. New Zealand’s lack of diplomacy, which sits uneasily alongside the aim referenced at this year’s AGM – of maintaining “a positive global presence” – will not be easily forgotten.

Even the promised inclusion of the Pacific Islands in Super Rugby is becoming hazardous. Floated in a non-binding internal stakeholder review, the union is now in a jam, with no real ability to walk back the idea, given the public momentum it quickly gained. Announcing entry would be delayed by a year brought emotive howls of protest, while dispute about the transparency of the tender process saw one jilted party threatening court action. Another told the Guardian the bidding procedure was “amateur”.

With the Fijian Rugby Union and the Auckland-centred Moana Pasifika thought to be favoured, NZR will need to be forensic in its analysis of the long-term sustainability of the finances behind each bid. The last thing it needs is its own Melbourne Rebels, who have heavily taxed Rugby Australia’s financial resources while slipping in and out of private ownership.

Although the Kiwi influence is strong at leading clubs such as the Panasonic Wild Knights, Kobe Steelers and Toyota Verblitz, and NZR talked up the economic promise of Japan in its annual report – “we are heartened by our strong ongoing relationship with the Japanese Rugby Union” – hopes of salvation from that quarter appear a way off.

The “strong ongoing relationship” did not extend to the World Rugby elections, where Japan’s vote was decisive for the Beaumont ticket, despite Impey publicly championing his challenger. With the union, via its relations with the global marketing giant Dentsu, maintaining an interest in the establishment of a new professional league in Japan, the country’s decision not to support a cause New Zealand campaigned for was a significant reality check.

The tricky nature of Japanese rugby politics will not be helping, but there is no white smoke emanating from the chimneys of the Japan Rugby Football Union about a new competition just yet.

On the home front, the national provincial championship, which concluded last weekend, is expected to change although no one knows quite how and when yet, as the provinces contemplate a further 20% reduction to their national union funding for next year.

While understandable economically, tinkering with the 45-year-old competition is a risk to public engagement, especially as the games drew good crowds in the provinces, even as gatherings in the five major cities largely disappointed due to the encroachment of Super Rugby. The message in this was clear: provincial history and community identity retains its importance to the rural public, even if the change in leadership has not changed the national union’s obsession with the All Blacks and Super Rugby.

The 12-team Heartland competition, which was parked this year, is also a target for the razor gang. The Guardian understands it will revert to North Island and South Island pools, a format last used in 1984, but which seems appropriately symbolic of the state of the game at present. After the promise of a new administrative dawn, a year on, New Zealand rugby appears to be going backwards.