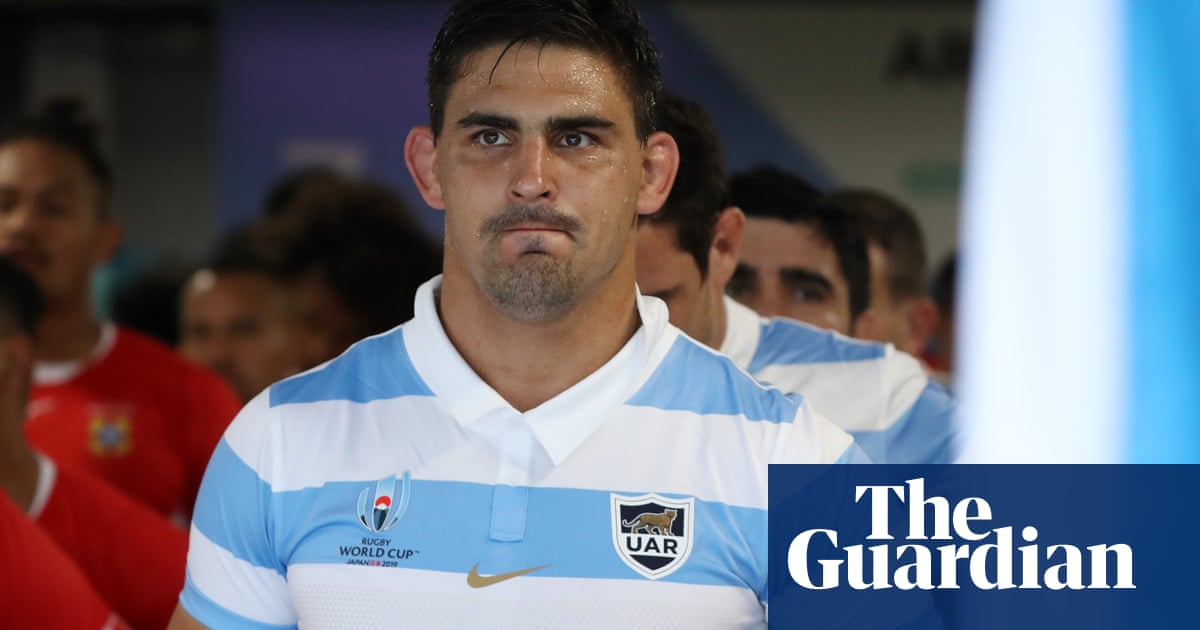 The Argentina Rugby Union (UAR) has rescinded its sanction against captain Pablo Matera and two players who posted racial and xenophobic comments on social media and were left out of the team for Saturday’s Tri-Nations match against Australia.

Matera was stripped of the captaincy and, along with fellow forwards, Guido Petti and Santiago Socino, suspended for comments posted between 2011 and 2013 that disparaged Black people and those from other South American nations. UAR said the players’ apologies, combined with their good behaviour in the years since the comments were posted, meant the suspension could be lifted.

“The preventive measures are unnecessary so we have resolved to lift the suspension of the three players and reinstate the captaincy to Pablo Matera,” the UAR said. “The disciplinary process continues and the commission will arrive at a final resolution in the next few days.”

None of the trio were named in the matchday squad for Saturday’s Tri_Nations Test against Australia at Western Sydney Stadium, however, with Jerónimo de la Fuente replacing Matera as captain.

Argentian’s coach, Mario Ledesma, said decision had been made in agreement with UAR to shield the players after they were subjected to a “lot of hate” over a week he described as a “rollercoaster ride of emotions”.