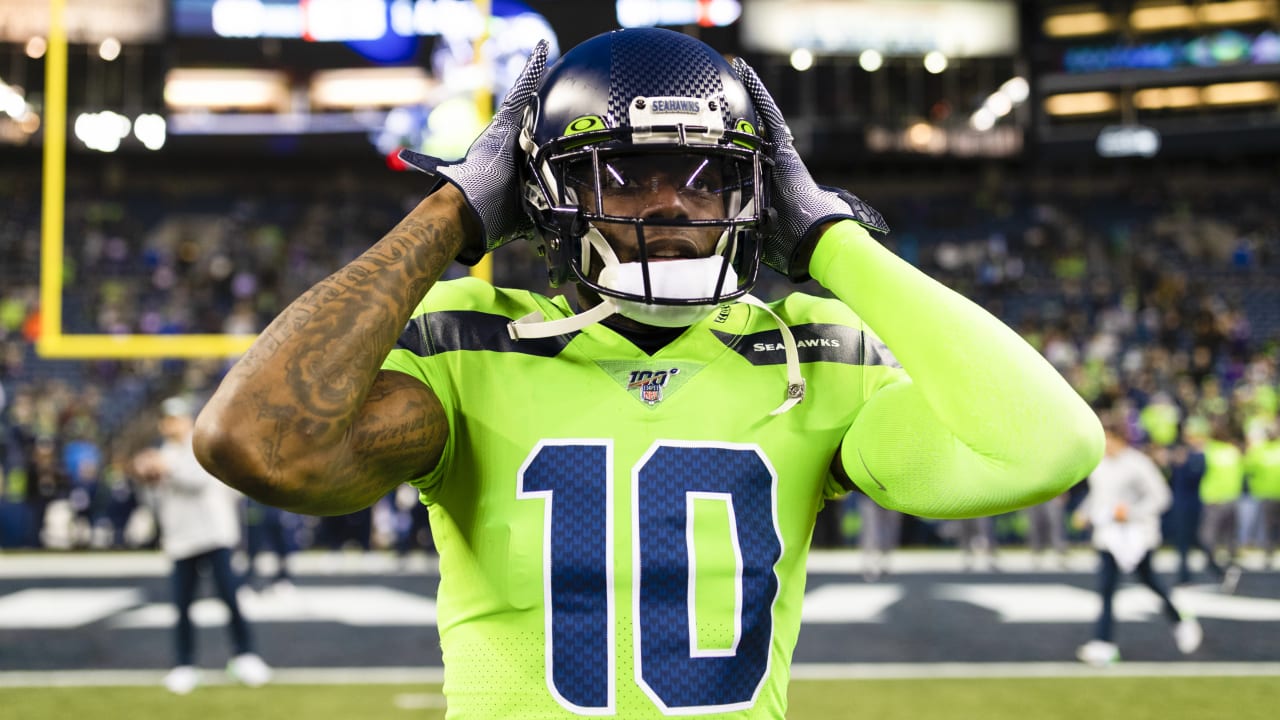 Gordon was suspended indefinitely on Dec. 16, 2019, for violating the NFL policies on performance-enhancing substances and substances of abuse.

Nearly a year later, he’s being cleared to return and will be eligible to play after Christmas.

The Seahawks re-signed Gordon to a one-year deal in September, hoping the veteran could boost their wideout corps. The long wait for him to be cleared by the NFL is finally over.

When it’s all said and done, Gordon will end up having served a regular season’s worth of games for his fifth suspension. The wideout had previously missed two entire campaigns in 2015 and 2016 due to suspension.

Gordon began 2019 with the New England Patriots, playing six games and catching 20 passes for 287 yards and a TD. He then moved to Seattle, where he played in five games, catching seven passes for 139 yards before the suspension hit.

How much of a boost Gordon can bring to the likely playoff-bound Seahawks remains to be seen, but here is hoping the latest chance at redemption sticks for the 29-year-old talent.