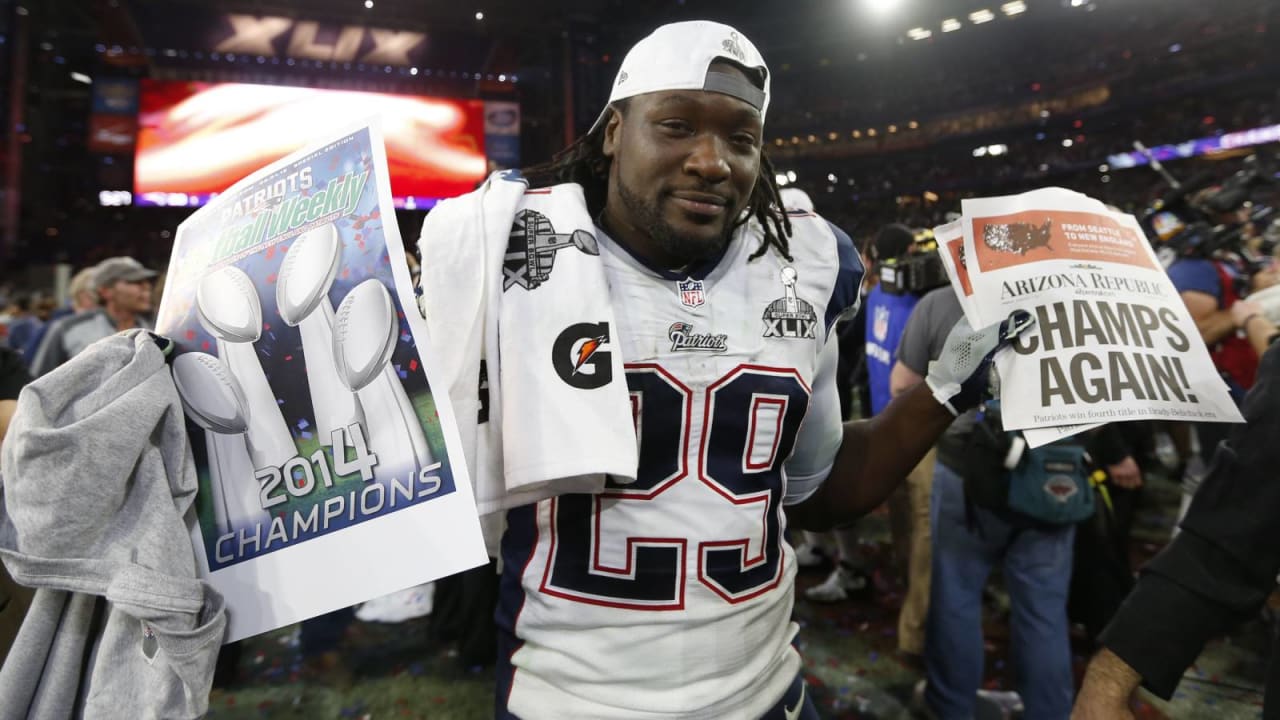 Former NFL running back LeGarrette Blount has announced his retirement from football.

“I just want to inform y’all that I’m officially retiring,” wrote Blount, who last played in 2018. “I have thought long and hard about this decision, and I’ve talked to my closest family members and friends about this. We collectively agreed on this decision. It is in the best interest of me and my family.”

Blount made the announcement on his 34th birthday. Over the course of a nine-year career, Blount made his mark in the NFL as an unmistakable bruiser with a nose for the end zone and an unwilling desire to be brought down.

His nine seasons in the NFL were spent with six different teams, starting with the Tennessee Titans as an undrafted free agent from the University of Oregon. Blount made his NFL debut with the Tampa Bay Buccaneers in 2010 before getting traded to the New England Patriots in 2013. Blount then signed a free-agent contract with the Pittsburgh Steelers before finding himself back with New England the following season. Blount spent each of his final two years in the NFL with the Philadelphia Eagles and Detroit Lions.

Blount spent most of his playing days in New England, where he helped win Super Bowls XLIX and LI. Blount earned a third ring in Philadelphia, who beat the Patriots in Super Bowl LII.

“All in all, I loved being a part of these organization(s) and the people involved in them,” Blount concluded. “I’m excited to move on to the next phase in my life! Big thanks to my agency, specifically my agent Zeke Sandhu, who stuck with me from the beginning through literally everything. I know it was tough but you always been a big bro to me.

“Now everyone can stop asking “are you done?”