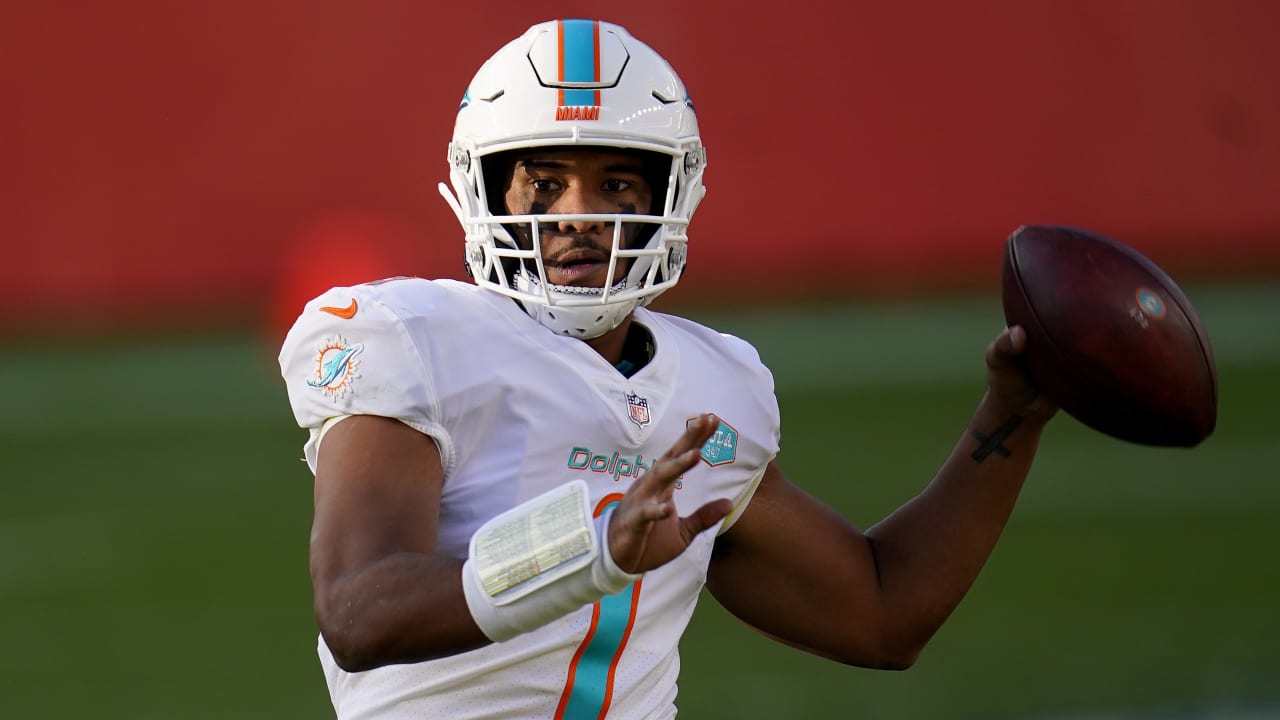 With the expanded playoff field, only one team per conference gets a bye in the postseason. At the moment, the Steelers earn that bye in 42.3 percent of simulations. How essential is this for Pittsburgh? Maybe more than you’d think. I ran 50,000 simulations to see who’d benefit more from a first-round bye — the Steelers or Chiefs — and the results surprised me. Obviously, every team is going to have a higher percentage chance of reaching the Super Bowl if you eliminate an entire round of the playoffs from the docket. But what happens when you take that bye away? The odds will decrease, sure, but by how much? That’s where I found a surprising discrepancy between Kansas City and Pittsburgh. According to my simulations, when the Chiefs don’t get a first-round bye, their chances of reaching the Super Bowl drop 11 percent. But when the Steelers don’t get the bye, their chances plummet 23 percent — more than double K.C.’s drop-off! Why? Obviously, Pittsburgh’s defense isn’t the problem. The blitz-happy Steelers boast the NFL’s highest pressure rate this season at 39.6 percent. Even in non-blitzing situations, Pittsburgh still paces the league with a pressure rate of 33.8. Not to mention, the Steelers rank first in scoring defense and turnovers. So, what gives? Why does Pittsburgh appear to need the bye so much more than Kansas City? Well, the modern NFL is typically defined by offensive football. And on that front, my model points to Pittsburgh’s depleted offensive line. With key pieces missing up front, the Steelers have been forced to tweak their strategy. With the O-line unable to routinely create viable rushing lanes, Pittsburgh has leaned more on the short passing game. Next Gen Stats show that Ben Roethlisberger has attempted passes of fewer than 10 air yards on 72.1 percent of passes this season. That’s the third-highest rate in the NFL. But the effectiveness of this quick pass strike has waned of late. On passes of fewer than 10 air yards during Weeks 1-10, Big Ben posted robust figures in yards per attempt (5.8) and passer rating (100.7). Over the past two weeks, though, those numbers have dropped to 4.4 and 88.2. Now that defenses are keen to Pittsburgh’s quick-passing desires, they are adjusting. The Chiefs are less impacted by not earning a bye than the Steelers because the range of plays they have effectively executed (both run and pass) is greater than that of the Steelers’ offense.

Gettleman ‘fine’ with Giants’ current picks in 2021 NFL Draft, says he’s tried to trade down in the past – NFL.com

Roger Goodell unsure what 2021 season will look like: ‘I don’t know when normal will occur again’ – NFL.com