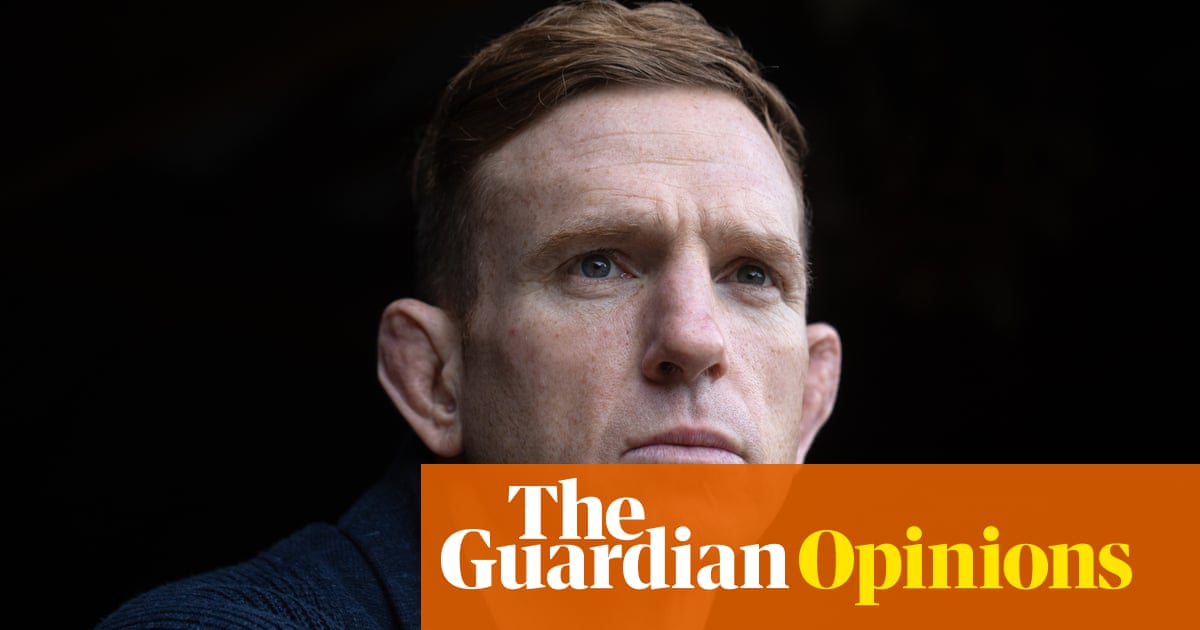 Sports fans like to wax nostalgic about golden eras, but in terms of strength and skill, most elite players today are leagues ahead of their predecessors. That can be good for spectators, but greater intensity on the pitch can have unforeseen and tragic consequences.

It is becoming clear that professional rugby players are at increased risk of early dementia caused by head injury. The Guardian this week reported the cases of celebrated players who are joining a landmark legal action against the sport’s governing body, which stands accused of failure to provide adequate protection from concussions. These are men in their early 40s with neurological symptoms that are exceptionally rare at that age.

The diagnosis is probable chronic traumatic encephalopathy – the effect on the brain of many repeated knocks, ranging from severe concussions to the less conspicuous bumps that still cause damaging inflammation. The probability that this cluster is coincidental is effectively zero. Rugby is the cause. Similar patterns are well established in other contact sports, most notably boxing and American football.

It is no exaggeration to describe this as an existential threat to the sport. Parents will be increasingly reluctant to allow their children to take part. Young athletes will prefer other activities. It might become unconscionable for schools to insist on full-contact rugby as part of the sports curriculum, with obvious implications for the development of professional players in future generations.

More data is needed to understand the scale of the problem, but the emerging picture suggests a particularly hazardous historical moment at the transition from amateur to professional status in the mid-90s. A generation steeped in “old school” macho attitudes to head injury – taking knocks stoically – was fed into a new machinery of intensive full-time training. There is more protection today, but what happens on match day is still ferocious by historical standards. There are many more tackles and rucks. Players are bulkier. The closer they get to the top of their game, the more of a danger they pose to others and themselves.

That was always understood with regard to bodily wear and tear. Brain damage is a different order of risk. The consequences described by the Guardian’s interviewees make for painful reading, but their stories must be heard – not least by the sport’s governing bodies.

Retired players propose “15 commandments” – a set of safeguarding reforms that might protect future generations on and off the pitch. These include limiting tactical substitutions, more rigorous screening to detect brain injury – including greater use of diffusion tensor imaging scans, the best technology for the task – plus measures to improve the care of anyone affected. Not every recommendation can be implemented quickly, but the authorities must engage constructively and with urgency.

When the same problem was identified in American football, the NFL, the sport’s governing body, regulated training to reduce damaging player collisions. That was in 2011. There is no decent reason why professional rugby lacks similar constraints. Sports bodies are notoriously defensive and slow to change. The temptation in this case will be to wait, defer judgment, quibble about the science, hope it blows over. It will not. The wiser course is to anticipate the scale of the crisis and to lead the way in addressing its causes – and thereby retain some moral authority when it comes to devising solutions. Any delay will ruin the reputation of the sport and compound the terrible harm that has already been done to players.