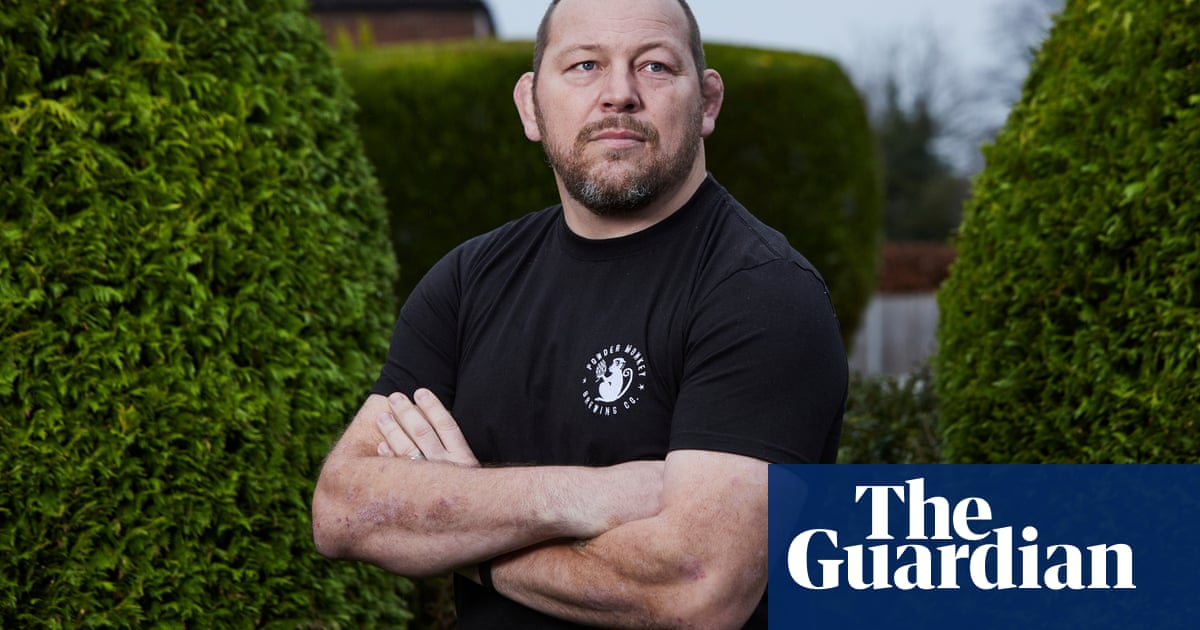 The expected multimillion pound lawsuit from rugby players who have suffered permanent brain damage has less than a 50/50 chance of succeeding and a settlement is the most likely outcome, two world-leading sports law experts have told the Guardian.

Last week the former World Cup winner Steve Thompson was one of eight players, along with team-mate Michael Lipman and Wales flanker Alix Popham, to reveal they have early onset dementia. A letter of a claim is expected to be delivered to the game’s authorities in the coming days.

However Prof Jack Anderson, who serves as a mediator and arbitrator at the Court of Arbitration for Sport, said that while he had enormous sympathy with the players’ plight, they would face “substantive legal issues” if their case went to court. These issues, he said, “related to breach of duty and causation; to statute of limitations and access to medical records; and even to applicable defences”. Prof Anderson added: “At the same time, having very popular former players up the steps of court, giving direct evidence about their current medical status, is probably something that is in the best interest of the authorities to avoid too. That is why a settlement makes sense for all sides.”

Anderson also pointed out that in the US, the NFL, NHL and the NCAA had all settled cases related to CTE and brain injuries. “Now, not all players were happy,” he said. “But for all sides a halfway house scheme might be the way to go.”

Anderson, who is also the director of Sports Law Studies at the University of Melbourne, said the first thing the players would have to establish is that they were owed a duty of care, which might not be straightforward. He cited a case in 2000 where Australian players who had suffered injuries due to collapsing scrums were unable to prove that the then International Rugby Board owed them a duty of care to update the safety laws around scrums, and thus contributed to their injuries. “The law of negligence is about foresight not hindsight,” he said, adding that he thought the players were “odds against” to win.

“Another issue might be showing how they got injured, who was responsible, and then linking that in a causational way to what they are suffering now,” he added. “It becomes very hard for the players to prove that scientifically and legally. Then there’s the culture. For a long time after rugby turned professional many players would not have wanted to leave the pitch and may have gone against their doctor’s advice perhaps when they felt a bit groggy.”

The Irish sports barrister Tim O’Connor, who has a special interest in rugby and the law, told the Guardian he agreed with Anderson’s analysis. Another factor, he said, would be whether the response of World Rugby and English and Welsh unions to the risk of head injuries was reasonable given the state of knowledge at the time.

“But a complicating factor is that some federations will have been far better than others in this regard,” he said. “There will also be a big debate about where the responsibility lies in all this between the doctors, clubs, countries and World Rugby. But also remember that in the early years of professional rugby, the culture was often about players beasting themselves. There is going to be an element of voluntary assumption of risk among the players too.”

Both experts said that a settlement that helped with the players’ welfare and paid their medical bills would have a mutual benefit for all sides because the legal hurdles, and the cost, of sustaining a case of negligence against a sports body are high. “These are players that have been damaged and there is no question that they’re going to need help,” added O’Connor. “And so finding a proper way of looking after these players, perhaps in a less adversarial way than fighting it in court, might be no bad thing at all.”

Meanwhile Anderson cautioned against claims that rugby was facing lawsuits on a similar scale to the NFL, which is paying out $1bn over 65 years to players who have suffered head trauma. “If you look at the NFL particularly, one of the key aspects of the original claim was that they didn’t warn the players about the risks,” he said. “In fact, they concealed them. Also when you’re dealing with payouts, remember the NFL payout was roughly about $1billion and but their turnover is $10-12 billion a year. World Rugby is not on the same level at all.”

A spokesperson for World Rugby said: “While it would be inappropriate to comment on possible legal proceedings, everyone in World Rugby has utmost respect for the wellbeing of all our players, including former players.

“Player welfare is our top priority and, along with our unions, we are unwavering in our commitment to evidence-based injury prevention strategies, in particular in the priority area of concussion education, management and prevention, and our approach is based on the latest available research, evidence and knowledge.”