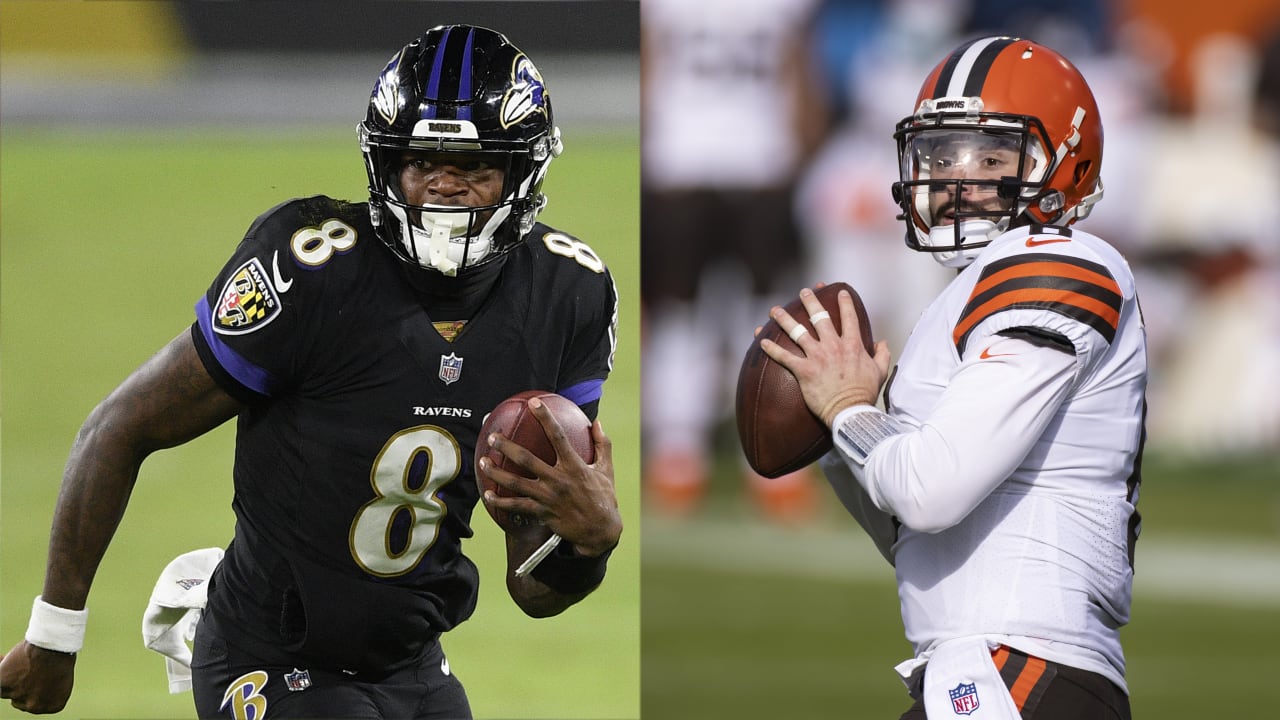 Will Baker extend his no-INT streak?

Don’t look now, but Mayfield is entering Week 14 in the midst of arguably the best stretch of his young career. Since Week 7, Mayfield has ranked in the top 5 in yards per attempt (8.6) and passer rating (112.7) while posting one INT (vs. CIN) and an absurd 11 TDs. Not to say that his 6.7 YPA and 84.3 rate through the first six were terrible, but his 10-6 TD-INT ratio was less than ideal. Aided by Jarvis Landry and Rashard Higgins﻿, Mayfield has been on point, slinging the ball with accuracy whether in the pocket or on the move. His 334-yard, four-TD explosion against the Titans was something to behold. The offensive line’s uptick in production has also contributed to the QB1’s strong play; led by Jack Conklin and rookie Jedrick Wills﻿, the Browns are tied for the second-fewest sacks allowed since Week 7 (6), per NFL Research. Mayfield’s been efficient and effective but he still needs to prove he can maintain that against a club against which he’s historically struggled. He’s taken eight sacks and tossed eight TDs to seven picks in five meetings versus Baltimore. Toppling the Ravens would certainly open even more eyes.

Will Baltimore’s front seven get its groove back?

As previously mentioned, Cleveland’s O-line has been superb as of late. On the contrary, the Ravens’ front seven has left more to be desired. After posting 22 sacks and 64 QB hits in Weeks 1-6, the Ravens have tallied six and 28, respectively, in Weeks 7-13. Only the Bengals (3) have fewer QB takedowns in that span, per NFL Research. It’s also worth noting that they’ve surrendered over 100 rush yards in four of those contests. The return of Matt Judon﻿, who’s missed the last two, should influence those numbers. Aside from him, Calais Campbell and standout rookie Patrick Queen will need to turn it up. It may be a little harder on Campbell, though, as the vet missed the entire week of practice to nurse the calf injury that’s hindered him since Week 9. Should his availability be compromised again, Yannick Ngakoue and Brandon Williams will need to pick up the slack for the sake of Baltimore’s postseason hopes.

Do We Need Football in America This Badly? – The New York Times