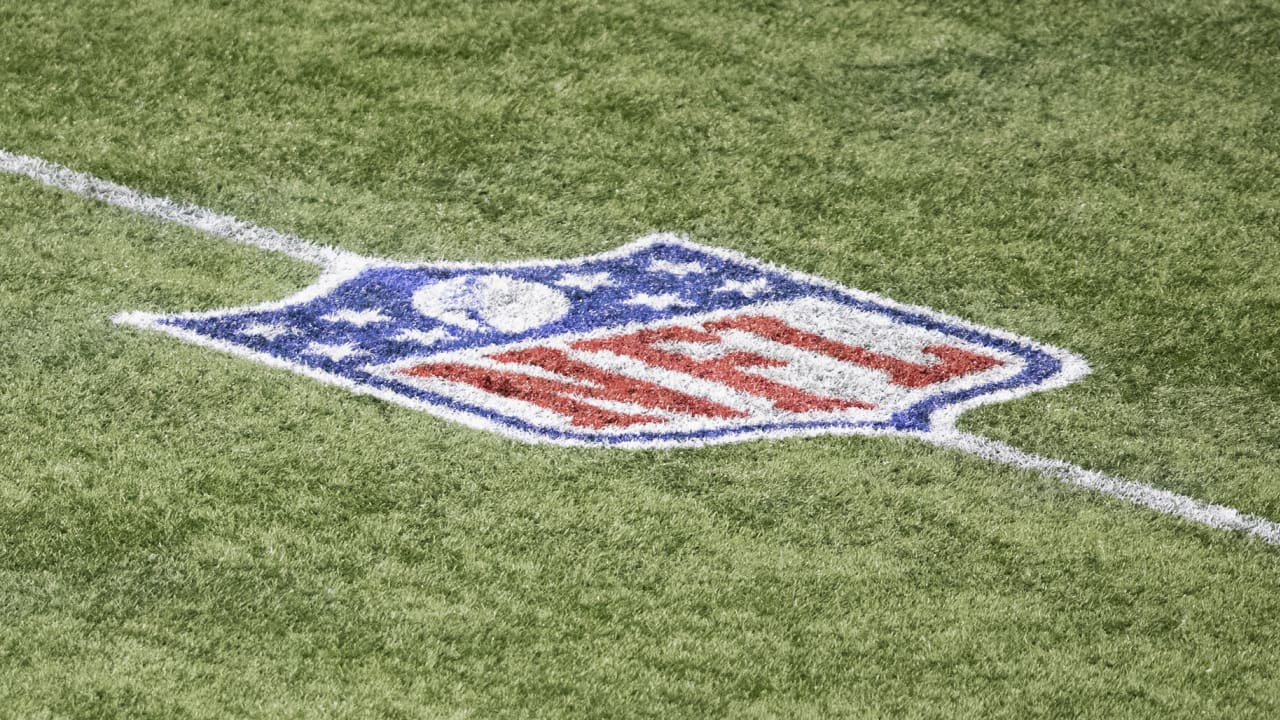 The NFL’s agreed-upon new schedule format with a 17th regular-season game is not yet a reality, but will become one if and when the league deems it appropriate.

While the league’s owners did not vote to add a 17th game to the 2021 regular season during Wednesday’s virtual meeting, they did agree to procedures for a 17th regular-season game for each of the 32 clubs if and when the NFL adds such a 17th game to the schedule, essentially giving the owners’ collective approval in advance for such a change. The agreement was finalized in a resolution obtained by NFL Network Insider Ian Rapoport on Wednesday.

New scheduling procedures with respect to the 17th regular-season game will “be an interconference match-up based on divisional standings” from the previous campaign, and “on a rotating divisional basis” in a fashion similar to current scheduling standards that annually see one AFC division play an entire NFC division, and so on. This change should mean the football-viewing world will see more marquee matchups across conferences that would traditionally be limited by the annual interconference divisional rotations.

The new CBA, ratified in March, gave owners the option to expand the regular season to 17 games starting in 2021.

Earlier Wednesday, NFL Commissioner Roger Goodell told reporters the league has yet to implement the proposed schedule following owners meetings this week, pointing to the significance of future television and related media deals.

Such arrangements are still being negotiated, and an additional game could play a factor in deciding terms of the final agreements. The owners’ decision came with consultation with the league’s media committee and competition committees, “with the objective of facilitating competitive fairness, creating additional value through quality matchups and preserving the objectivity of the scheduling process,” per the memo.

An additional game appears to be on the horizon for the NFL, and it should make for an even more entertaining season than the present slate. It’s just not an official change — yet.