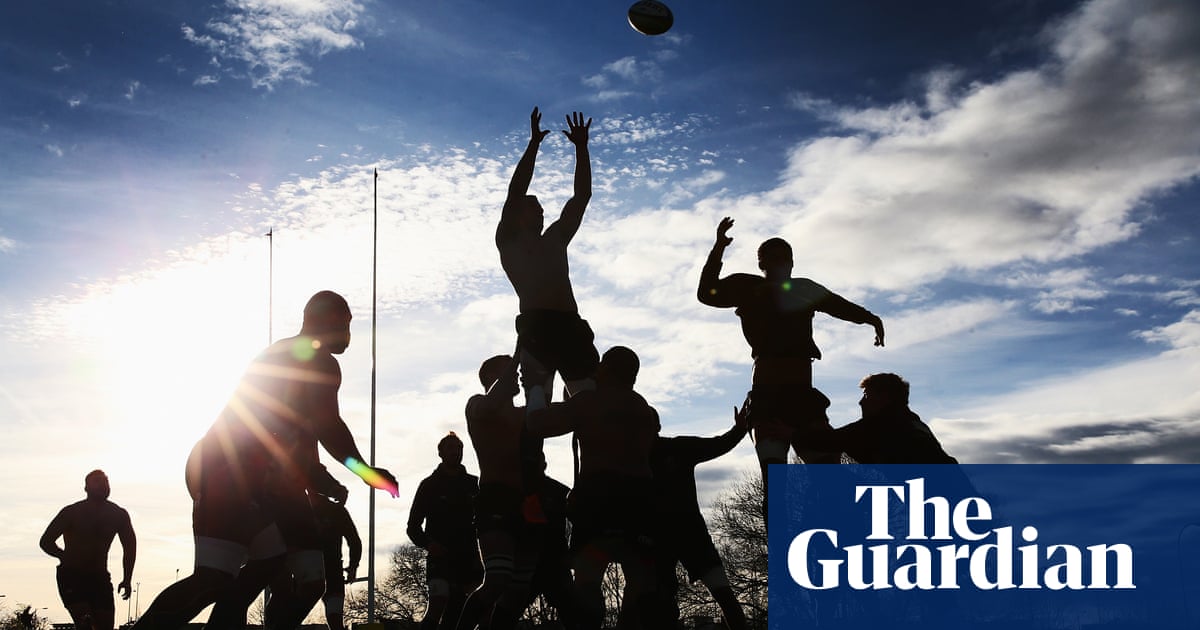 More than a fifth of elite players in England sustained at least one concussion during the 2018-19 season, according to the Rugby Football Union’s most up-to-date injury data.

The 2018-19 Professional Injury Surveillance Project report – initially due to be published in January this year but only just released by the RFU – also found that for the eighth successive season concussion was the most commonly reported match injury and on average led to a lay-off of more than three weeks.

‘A side of me is lost for ever’: two more rugby players on their brain injuries

The delay in publishing the report has largely been down to the pandemic and it comes after the firm representing nine players diagnosed with long-term brain injuries sent pre-action letters of claim to World Rugby, the RFU and the Welsh Rugby Union last week, alleging negligence.

The report provides crucial data for the analysis of injury trends and shows that concussion accounted for 20% of all match injuries in the men’s game with 21% of players sustaining at least one during the season – up 5% on the previous campaign. In the report into the women’s game for the same season concussion accounted for 19% of match injuries.

The data also shows that in the men’s game the burden of a match concussion – a measure which combines the frequency and severity of injuries – is the highest it has been since 2002 at 455 days per 1,000 hours. The most commonly occurring injury in “full-contact” training sessions was again found to be concussion. That will cause significant worry among those who have recently called for an end to full-contact sessions in training.

In total there were 168 concussions sustained in matches and 38 occurred in training. The incidence of match concussion was 20.4 per 1000 hours, which is the second highest recorded behind 20.9 in the 2016-17 season. In terms of severity, the report found that 12 players who suffered concussions did not return within 84 days.

The report, compiled in conjunction with Premiership Rugby and the Rugby Players Association, also found that the incidence of all match injuries was significantly up on the average between 2002-18 – 103 per 1000 hours compared to 86. That translates to each club suffering around two injuries per match and 69 across the season. On average, each match injury lasted 34 days and the burden of match injury was 3,479 days’ absence per 1000 hours.

More than half – 52% – of all match injuries were associated with tackles. Being tackled accounted for 27% of injuries and tackling accounted for 25%. The most common injury in the tackle was concussion, representing 16% of all injuries to the ball carrier and 36% to the tackler.

Of all injuries, 39% were sustained during training and with an incidence of 2.9 per 1000 hours, which is around 44 injuries per club per season. The severity of training injuries in 2018-19 was 32 days’ absence per injury.

The report also paints a concerning picture about injuries sustained during England training. The incidence for the 2018-19 season was 9.9 per 1000 hours, which is higher than that of the surveillance period average (6.5 per 1000 hours). The burden of training injuries was substantially above the average. Where match injuries for Eddie Jones’s side were concerned, the incident was down from the average of 125 per 1000 hours to 89, however.

This is only the second year a report on the women’s game has been conducted and the first in which all 10 Premier 15s teams provided data. The overall incidence of match injury in the Premier 15s was 35 per 1000 hours (13 injuries per team, or 1.4 injuries per match). The average time missed per match injury was 57 days.